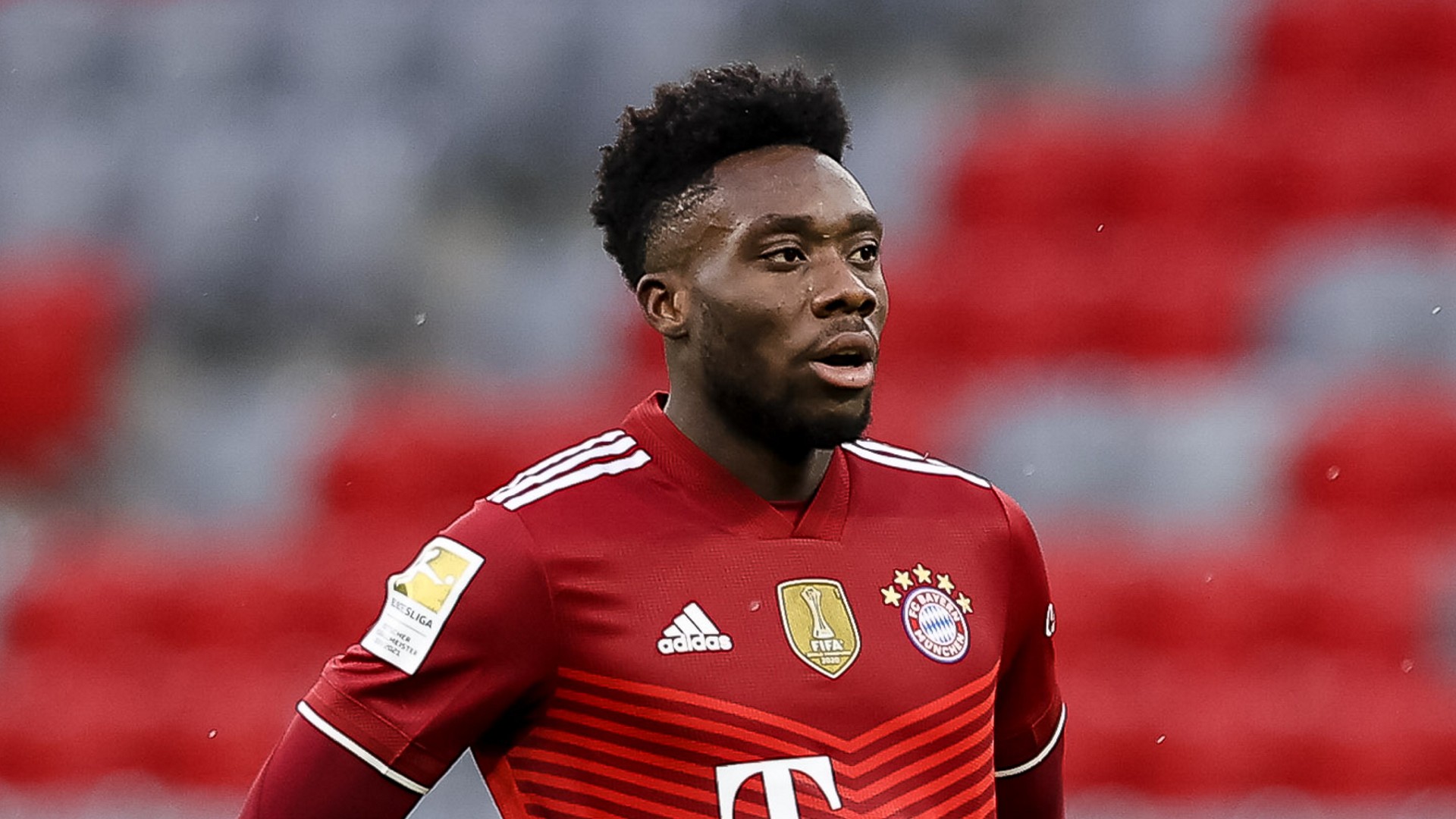 Alphonso Davies has seen an immediate return to action at Bayern Munich ruled out, with the Bundesliga giants detecting signs of heart muscle inflammation in a player who has recently recovered from COVID-19.

It’s a diagnosis that will keep the Canada international out of Bayern’s upcoming matches, and he’ll also be forced to miss Canada’s three World Cup qualifying matches set for the end of January.

The German champions suffered a 2-1 defeat to Borussia Monchengladbach in the absence of Davies, and the talented 21-year-old will not be back in contention any time soon

How long is Alphonso Davies out?

Ahead of a trip to Koln on Saturday, Bayern boss Julian Nagelsmann told reporters when offering an update on Davies: “Yesterday, during our follow-up examination that we do with every player that has had COVID-19, we detected signs of mild myocarditis, an inflammation of the heart muscle.

“He has stopped training for now, so he won’t be available to us for the next weeks.

“This myocarditis isn’t too dramatic based on the ultrasound, but more simply signs of an inflammation. Nevertheless, it needs to heal and that will no doubt take some time.”

According to a report citing the player’s agent, the duration of his absence will be at least four weeks.

Alphonso Davies’ agent Nick Househ tells me he spoke w Davies after an MRI showed Davies has a “mild” case of myocarditis.
Davies, who got his Covid-19 vaccine booster in Dec. feels fine, Huoseh said.
Davies sidelined at least 4 weeks.
Huoseh: “His biggest worry is being bored.”

How many matches will Alphonso Davies miss?

Having been forced to extend a spell on the sidelines, it remains to be seen when Davies will be cleared to make a return to action.

He will definitely sit out the Jan. 15 clash against FC Koln, while Bayern is due to pay a visit to Hertha Berlin on Jan. 23.

An important home date with RB Leipzig will take place on Feb. 5, before the team heads to Bochum a week later.

Nagelsmann’s side will be back in Champions League competition on Feb. 16, with the first leg of the Round of 16 meeting against Red Bull Salzburg taking them to Austria, and Davies may be left watching on from afar for all of those outings.

Further medical examinations will, however, be carried out in Munich, allowing a more definitive timetable to be put on the buccaneering fullback’s recovery.

Canada has an important series of World Cup qualifiers at the end of January that could position it to qualify for its first men’s World Cup since 1986. With Davies forced to miss those games, it could prove a serious blow to Canada’s hopes to advance.

The Canada men’s team is currently in first place in regional qualifying with six matches left to play. Three of those will be played in January and February: at Honduras (Jan. 27), vs. USA (Jan. 30) and at El Salvador (Feb. 2). The top three teams earn automatic berths to Qatar 2022.

Six points or more from the nine points available in the upcoming three matches would leave Canada in prime position to book a ticket to Qatar 2022.

Below is the full list of Canada’s past results and upcoming matches in the quest for 2022 World Cup qualification. 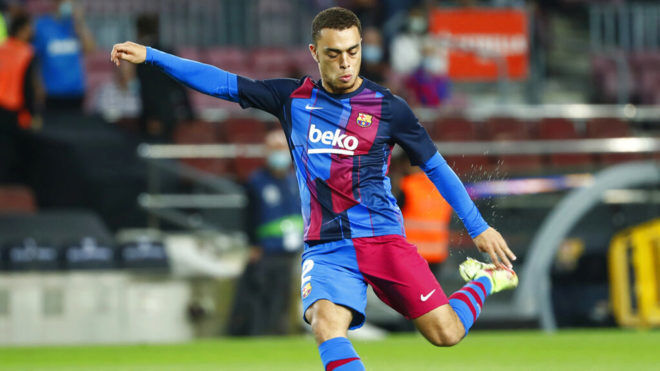