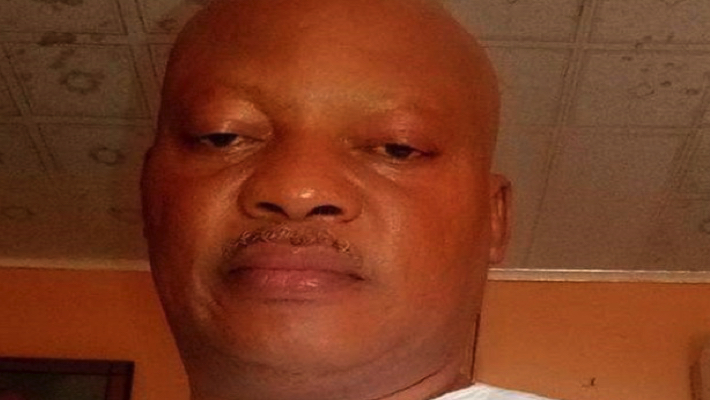 The spokesman for the Peoples Democratic Party, PDP in Lagos, Taofik Gani, has disclosed in a statement how Mr Muiz Shodipe, State Secretary of the party died.

Gani in the early hours of Wednesday noted that the sudden loss of Mr Shodipe to the cold hands of death was one death too much for the party, as it might slow down the re-engineering of the party in the state.

According to him: “The party fears that the death of the dogged Secretary at this time is a big blow which may slow the re-engineering of the Party in the state.

“It, however, submits to the will of God just as it prays for the soul of the departed to enjoy the bosom of the Lord.”

He prayed for the family to have the fortitude to bear the monumental loss.

According to NAN, the spokesman said that the party had directed all her flags all over the state to be flown at half-mast and special prayers be held for the departed at all her meetings statewide. 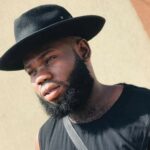