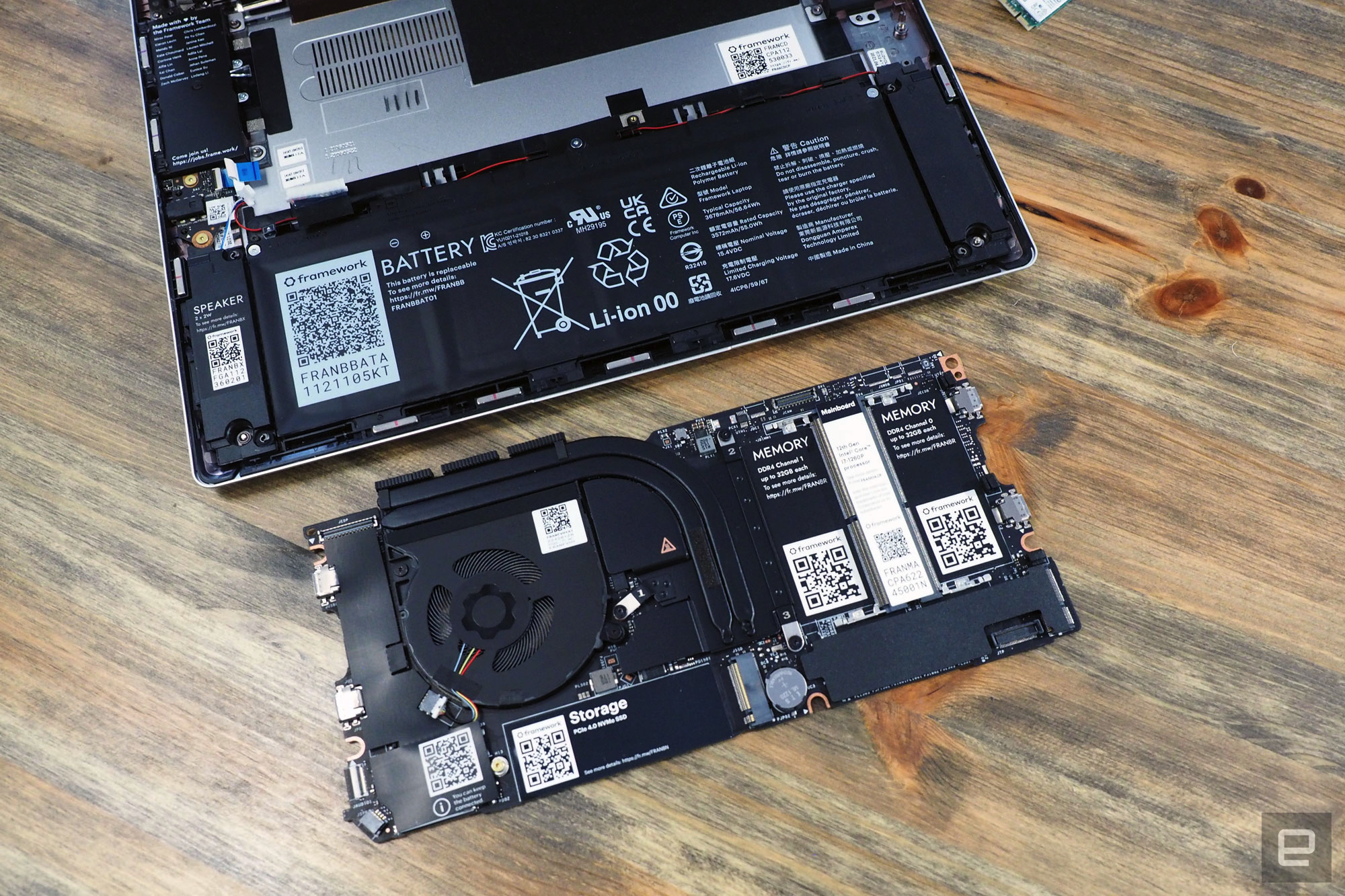 Framework sold its eponymous laptop on the promise that end users should feel comfortable enough to fix almost any hardware problem themselves. Replacing a component shouldn’t be the reserve of dedicated service professionals if all you need is a T5 screwdriver and patience.

When the company released its new 12th-generation Intel Core mainboards, it couriered over a new board which could be inserted into last year’s model. And given that I don’t consider myself to be a very confident DIY-er, it made sense for me to put Framework’s promises to the test.

As you can see in the video below, laptops aren’t yet at the stage where you can pull components out as if they were Lego bricks. Although I think the industry is missing a trick by not making these components a lot simpler to assemble by standardizing the connections.

That said, one of the biggest hurdles was the ZIF connectors, which briefly made me wonder if I was really cut out for tech journalism. Those little lay-flat ribbons may be great for space but they’re a nightmare if you’ve got big hands and poor eyesight.

But, as I said when the new hardware was released, it’s empowering just how easy this stuff can be, more or less, if companies make even the smallest bit of effort. I was able to do this, talk to the camera (which probably slowed me down by quite a bit) and not blow myself up. And if I can do this, then surely you can too. 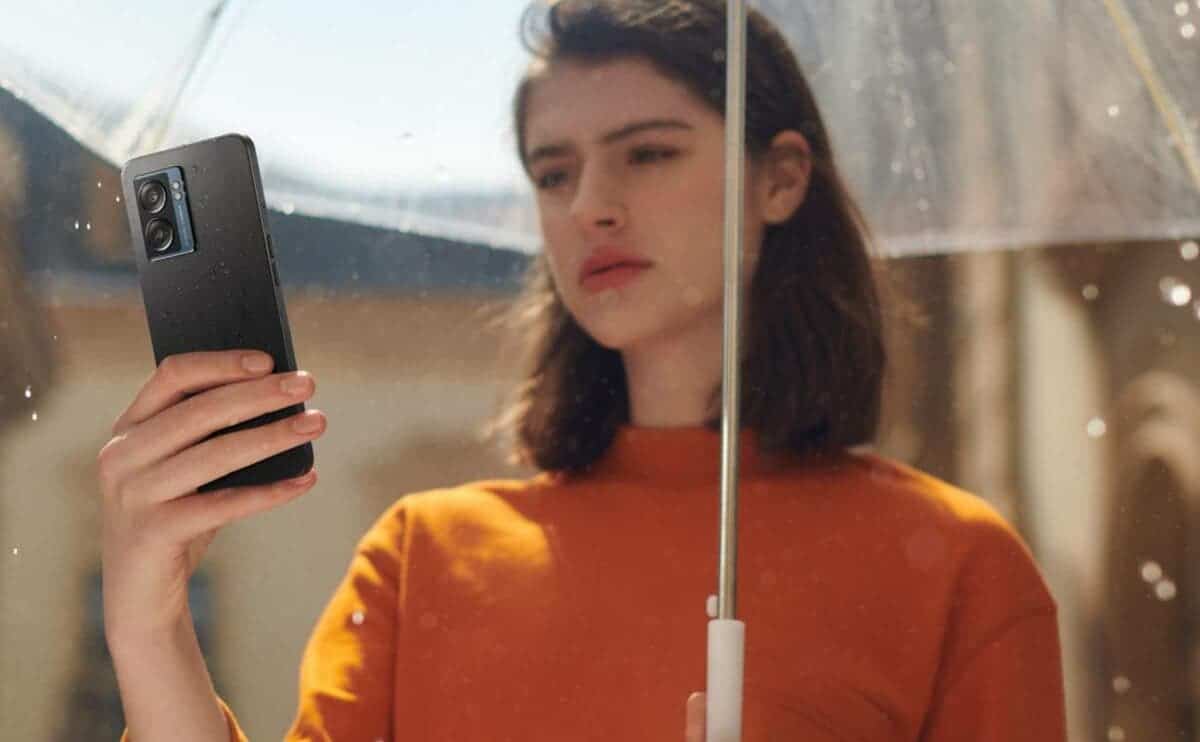 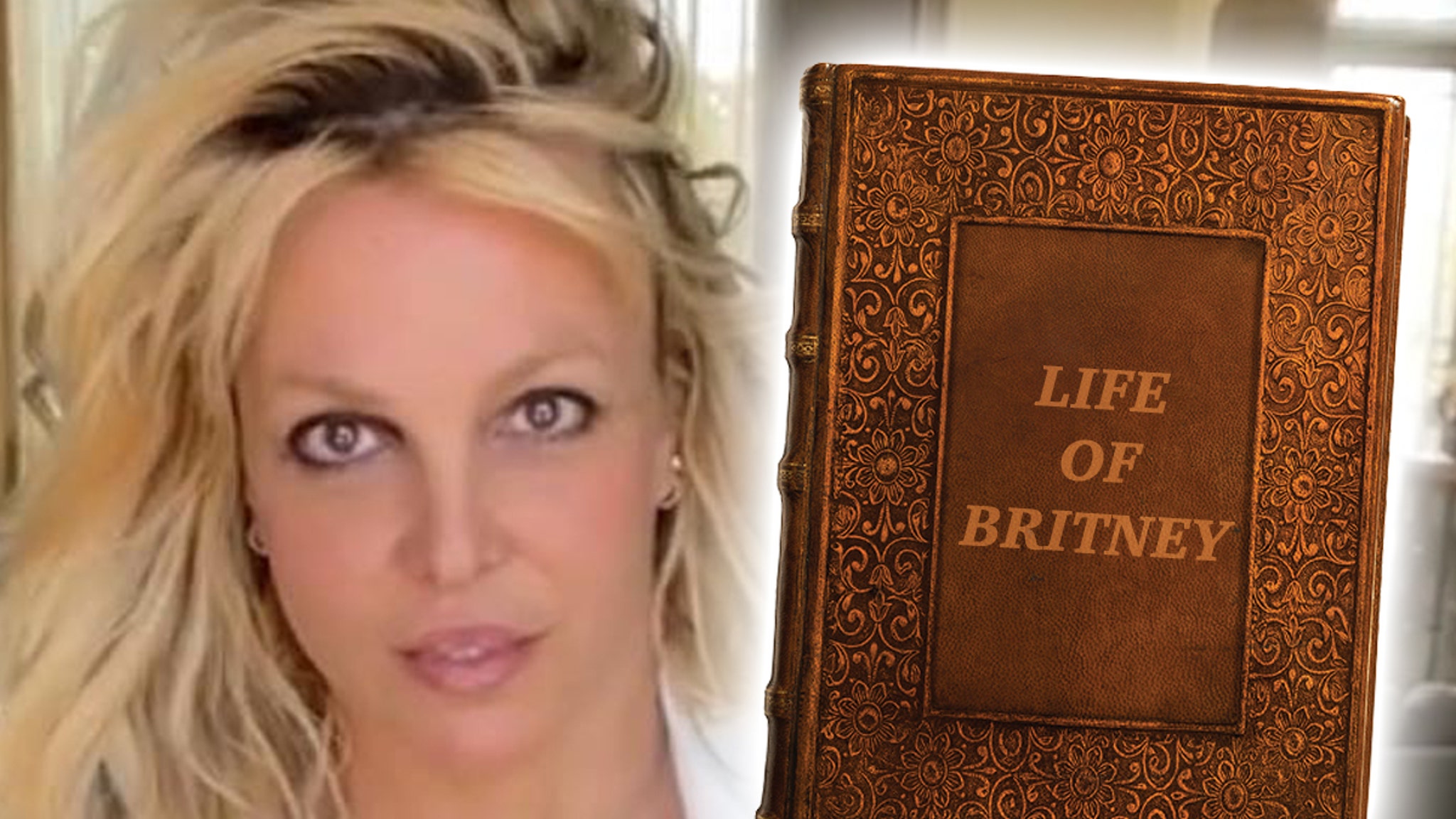