As a pastor, I often get asked a host of diverse questions: “How do I know God’s will for my life?” “Why did God do that in the Bible?” “Can you teach me to pray?” At this time of an election cycle, though, one question crystallises for Christians: “How do I know who to vote for?”

Do we vote to protect our values?

Now, here’s the typical answer to that question. Usually, we say that we should vote in a way that would empower a given political party or leader to protect our values. And this is good, in that it encourages Christians to vote with integrity within our worldview. However, it also has some issues. The first issue is that no party perfectly upholds every Christian value. Some parties care for the climate (a Christian ideal) while being relativistic with moral issues (something Christians are more nervous about). Other parties do the exact inverse. This almost always means that you can’t “vote in a Christian way” unless you elevate one value over another and breed an overbearing pietism which outworks itself in a judgementalism against other Christians. Very unfortunate.

Why it’s more than ‘just a vote’

The second issue is much greater, though. In Australia, you might say that we are culturally secular. Secularism holds that one’s beliefs are private and not public, and that the purpose of a democratic government is to uphold the social contract into which all citizens buy. The way that individual citizens participate, therefore, in politics within a democracy is by electing officials to represent their values. Although this is good, especially given the mixing-pot of values our population holds, there is a cost. And the cost, for Christians, is that we might reduce what we mean by “politics” to a simple “voting according to the private values we hold.”

To be sure, Australia’s liberal democracy makes one’s vote meaningful. However, it’s the secular story of the world which has hoodwinked modern Christians into thinking that our beliefs and our behaviour are private and non-political. And, once we buy that idea, it’s a very quick jump to thinking that all we can do is “vote.”

However, the picture of the New Testament—and the story of the early church—challenges this domestication of the church. Living under violent imperialism, early Christians lived lives of radical obedience to Jesus as King. This didn’t entail their trigger-happy disobedience to the State; it entailed their critical reflection and wise action as they sought to be ambassadors for King Jesus in a world that worshipped Caesar. Where Imperial policy propped up unjust social norms, Christians sought to provide just solutions. In doing this, they saw their behaviour as political. Why? Because they thought of it as the outworking of the ethos of the kingdom of God modelled in Jesus.

Being political is more than just… 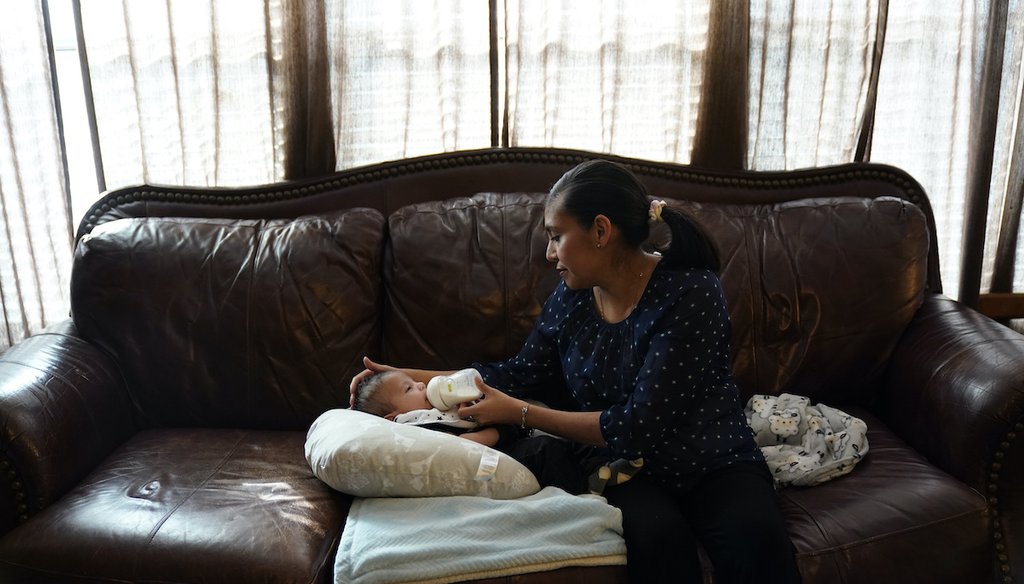