Through far-reaching military conquests and benevolent rule, Cyrus the Great transformed a small group of semi-nomadic tribes into the mighty Persian Empire, the ancient world’s first superpower, in less than 15 years.

The Rise of Cyrus the Great

Born around 600 B.C., the founder of the First Persian Empire (also known as the Achaemenid Empire) belonged to the semi-nomadic Pasargadae tribe, which raised sheep, goats and cattle in the southwest of present-day Iran. Little is definitively known about the youth or lineage of Cyrus the Great (also known as Cyrus II) except that he was part of the Achaemenid royal family through either birth or marriage.

Five years after ascending to the throne in 558 B.C. as a vassal king of the Median Empire (which controlled most of present-day Iran), Cyrus united the chiefs of other Persian tribes and led a rebellion against the Median king Astyages. With the aid of the a defecting Median general, Cyrus defeated Astyages’ forces at the Battle of Pasargadae and seized the capital of Ecbatana in 550 B.C.

The once-subjugated Persians had become the conquerors. Rather than seeking vengeance, however, as ruler Cyrus demonstrated clemency and restraint. He bestowed a princely retirement upon Astyages, kept Ecbatana intact as his summer capital and gave Median nobles high positions in his court and army. But his mercy had its limits: He had Astyages’ son-in-law and grandchildren killed because he saw them as threats to his power.

The ascendancy of Cyrus troubled Croesus, the king of Lydia, which occupied the western half of present-day Turkey. As he contemplated an attack on the rising power of now-neighboring Persia, Croesus dispatched a messenger to consult the Greek Oracle at Delphi. “If Croesus goes to war, he will destroy a great empire,” the medium to the gods was said to have reported.

Buoyed by the divine message, Croesus led a huge army across the Halys River and attacked the Persians in 547 B.C. After an indecisive battle, Cyrus surprised the retreating Lydian forces by following them through the wintertime cold toward the capital of Sardis.

With his Persian forces outnumbered in the decisive Battle of Thymbra, Harpagus, the defecting Median general, mounted cavalrymen on the army’s baggage camels and placed them at the front of the battle line. The stench of the camels so repelled the charging Lydian horses that they bolted from the battlefield. Retreating inside the walls of Sardis, the Lydians eventually surrendered after a Persian siege.

The oracle’s words to Croesus had proven true. An empire had been destroyed—but it was his.

As with the Medes, Cyrus adopted a conciliatory approach to the Lydians. He kept the treasury at Sardis and brought Croesus into his court. He permitted local cultures, religions and laws to be maintained, which helped him gain the loyalty of his new subjects. “Cyrus was able to quickly assimilate or take over the existing administrative structures of the places he conquered, often leaving local elites in place,” says John W. I. Lee, a professor of history at University of California, Santa Barbara.

The Persian king’s leniency was hardly absolute, however. When the aristocrats in charge of the Lydian treasury revolted, Cyrus had the rebels executed and their followers enslaved. The general Harpagus followed the conquest of Lydia by brutally laying siege to Greek settlements in Ionia, forcing many to migrate to Italy and abandon entire cities.

“There is a lot of myth-making, both ancient and modern, about Cyrus as a benevolent ruler,” Lee says. “While Cyrus was certainly tolerant of local customs and religions and although he worked with local elites, contemporary documents such as cuneiform tablets show that the Persian Empire, like all empires, was focused on extracting wealth and labor power—including through slavery—from the people it conquered.”

Persian Forces Cause the Fall of Babylon

As the Persian Empire grew, its military strengthened. Cyrus developed an elite corps of mounted warriors who were skilled at shooting arrows on horseback and deployed war chariots with blades attached to the wheels. “His troops seem to have been highly motivated and well trained, and Cyrus himself appears to have been an inspirational leader,” Lee says. “He seems to have been able to move his armies more rapidly than enemies anticipated, even during winter.”

After his army vanquished territories east of Persia, Cyrus set his sights on conquering the last remaining major power in the west of Asia—the Neo-Babylonian Empire.

In 539 B.C., Persian forces invaded the wealthy, fertile empire and routed the Babylonian army to seize the strategic city of Opis on the Tigris River. A week later, the Persian army reached the walls of Babylon, the ancient world’s largest city, and seized it without a fight.

According to the Cyrus Cylinder, a barrel-shaped piece of clay with Babylonian cuneiform inscriptions that was unearthed by British archaeologists in 1879, the Persian king triumphantly entered Babylon “in peace, amidst joy and jubilation.”

Shortly after Babylon’s fall, Cyrus liberated the Babylonian Jews who had been forced into captivity by Nebuchadnezzar II after the destruction of the Temple of Jerusalem 50 years earlier. Released from their Babylonian exile, many returned to their spiritual home in Jerusalem. The Book of Isaiah in the Old Testament extols Cyrus as being “anointed” by God to “subdue nations before him and to strip kings of their armor.”

With the conquest of the Neo-Babylonian Empire, the Persian Empire sprawled from the Aegean Sea in the west to the Indus River in the east. Cyrus had created one of the largest empires the ancient world had ever seen and was able to boast (per the Cyrus Cylinder): “I am Cyrus, king of the universe.”

Cyrus Dies, But the Persian Empire Lives On

Little is known about the death of Cyrus, which occurred around 529 B.C. By some accounts, he died of a battlefield wound during a military campaign on the empire’s eastern frontier. His body was returned to Pasargadae, placed in a gold sarcophagus and laid to rest in an immense stone tomb oriented toward the rising sun.

Cyrus was succeeded by his son, Cambyses II, who continued to spread the boundaries of the empire by conquering another ancient civilization in Egypt. The Persian Empire remained prosperous and stable for two centuries until it fell in 330 B.C. to the armies of Alexander the Great. 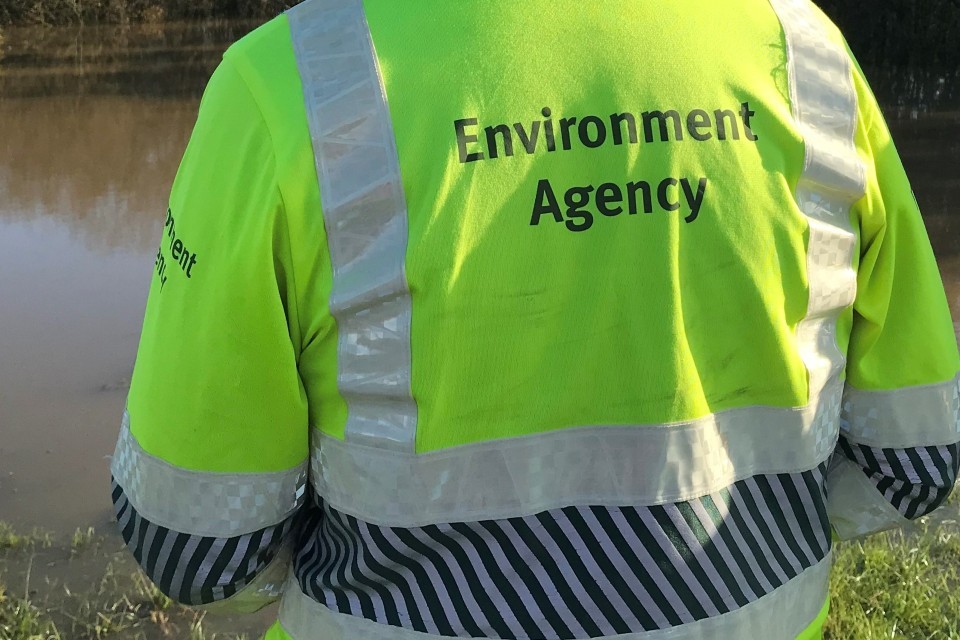