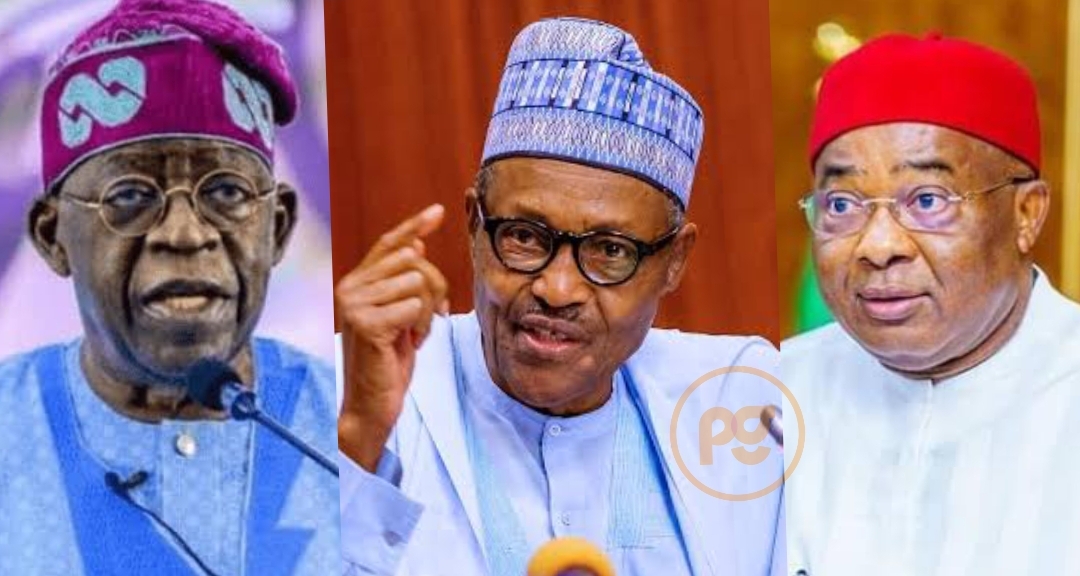 President Muhammadu Buhari in the course of the week under review met behind closed doors with Governor Hope Uzodinma, who was in the State House to update him on socio-economic and security developments in Imo.

Mr Uzodinma, who briefed State House correspondents at the end of the meeting, disclosed that the president would soon visit Imo to inaugurate some developmental projects, including a network of roads executed by his government.

Mr Buhari had earlier on Sunday addressed the nation as part of activities to commemorate this year’s Democracy Day.

In the broadcast, the president charged Nigerians never to forget the sacrifices of the heroes of Nigeria’s democracy during the 1993 presidential election and its aftermath.

He reassured Nigerians that he would ensure a free, fair and transparent electoral process in the country.

Mr Buhari, however, urged candidates contesting in the 2023 general elections to run issue-focused campaigns and to treat opponents with dignity. He reminded them not to see politics as a do-or-die affair.

On July 15, the president presided over the meeting of the Federal Executive Council (FEC).

The council approved N90.8 billion for the rehabilitation of Kashimbila-Takum-Chanchangi road in Taraba and procurement equipment for some airports in the country.

FEC approved N66.9 billion for the construction of Kashimbila-Takum-Chanchangi road in Taraba, while the remaining N23.9 billion was approved for the procurement of equipment for the airports.

It also approved N964 million for the provision of a satellite-based education system equipment in three primary schools in each of the 36 states of the federation and the Federal Capital Territory, Abuja.

The president also met behind closed doors with Governor Yahaya Bello of Kogi on Wednesday in the State House, Abuja.

The governor, who also addressed State House correspondents after the meeting, appealed to Nigerians to promote issues that would enhance peace and unity, and not allow primordial sentiments to continue to cause divisions.

Mr Buhari was also in Wudil, Kano, for the passing-out parade of the regular course 4/2016 cadets of the Nigeria Police Academy on Thursday.

Speaking at the event, the president claimed that the three priorities of his regime (security, economy and corruption) had received significant attention with measurable results.

He said this followed his regime’s vision of making Nigeria more peaceful, prosperous and reliable, among nations.

Mr Buhari noted that policies and actions of his regime made an impact on the tripod vision, in spite of challenges, and assured Nigerians that more would be done to safeguard lives and property, enhance livelihood and ensure probity.

On June 17, the president participated in a virtual meeting, hosted by President Joe Biden of the United States, on Major Economies Forum (MEF) on Energy and Climate Change.

At the forum, Mr Buhari restated Nigeria’s commitment for a safer and healthier global climate, listing the country’s updated Nationally Determined Contribution (NDC) to include elimination of kerosene by 2030.

He listed other measures to include increase in use of buses for public transport and reduction in burning of crop residues.

Mr Buhari added that an updated NDC to the UN Framework Convention on Climate Change had been submitted to replace the interim contribution of May 27, 2021.

Mr Buhari’s presidential engagements of the week ended with a letter from the All Progressives Congress (APC) presidential candidate Bola Tinubu, who described Mr Buhari as a “true leader, brother and friend.”

In the letter he personally signed, the APC presidential candidate remarked that Mr Buhari demonstrated a “sense of purpose, composure and maturity” in the weeks leading to the ruling party’s special convention. 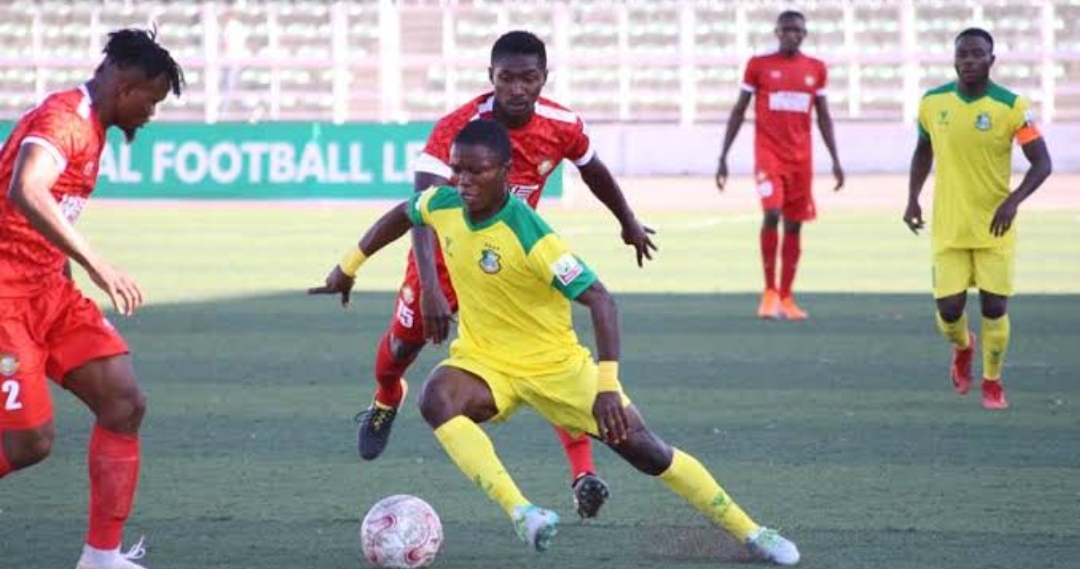