In 1974, Chol Soo Lee, a Korean immigrant in his early 20s, was accused and wrongfully convicted of a gangland murder in San Francisco’s Chinatown and sentenced to life in prison. In 1977, after serving several years of his sentence, Lee stabbed a neo-Nazi inmate to death during a prison yard altercation, which led to another first degree murder conviction and a death sentence.

After a series of investigative articles by journalist K.W. Lee of the Sacramento Union, a grassroots Free Chol Soo Lee movement led by Asian American activists mobilized to exonerate Chol Soo Lee, who was released from death row at the San Quentin State Prison in 1983.

“Chol Soo Lee’s case helped forge a new political consciousness among many young Asian Americans, opening their eyes to the social inequalities and workings of institutional power in U.S. society,” says Richard Kim, a professor of Asian American Studies at the University of California, Davis, and the editor of Chol Soo Lee’s memoir Freedom Without Justice: The Prison Memoirs of Chol Soo Lee.

Who Was Chol Soo Lee?

Chol Soo Lee was a Korean immigrant born to a Korean woman and an American soldier in the South Jeolla Province in South Korea in 1952. He immigrated to San Francisco in 1964 when he was 12 years old to reunite with his mother, who had previously arrived to the United States as a military bride, according to Richard Kim’s introduction in Freedom Without Justice. Lee’s mother was abusive and he had difficulty adjusting to life in the United States, according to Kim. He was bullied, sentenced to juvenile hall for fighting, and later sent to the public mental institution, Napa State Hospital, where he was mistakenly diagnosed with schizophrenia.

On June 3, 1973, when Lee was 21-years-old, he was arrested for the murder of Yip Yee Tak, a Chinese American man with ties to the Wah Ching gang, who was found shot dead on a street corner in San Francisco’s Chinatown. After three out of six white eyewitnesses identified Lee as the gunman in a police lineup, he was convicted of first degree murder on June 19, 1974 and sentenced to life in prison at Deuel Vocational Institution in Tracy, California.

In 1977, while he was serving his sentence, Lee was in a prison yard altercation with a neo-Nazi named Morrison Needham and stabbed him to death in what he claimed was an act of self-defense. Lee was convicted of first degree murder for the stabbing, sentenced to death, and transferred to death row at San Quentin State Prison in Marin County in the San Francisco Bay Area. 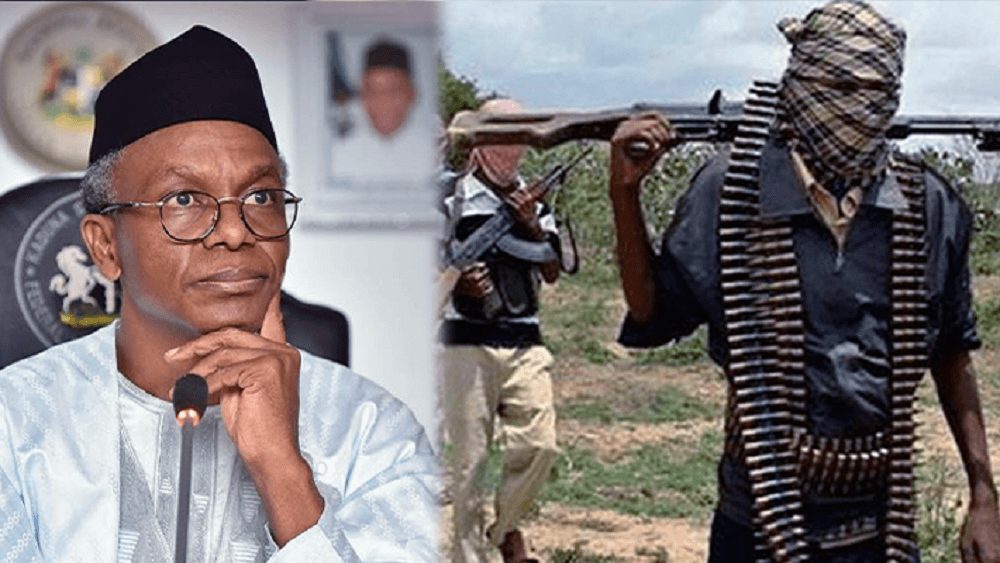 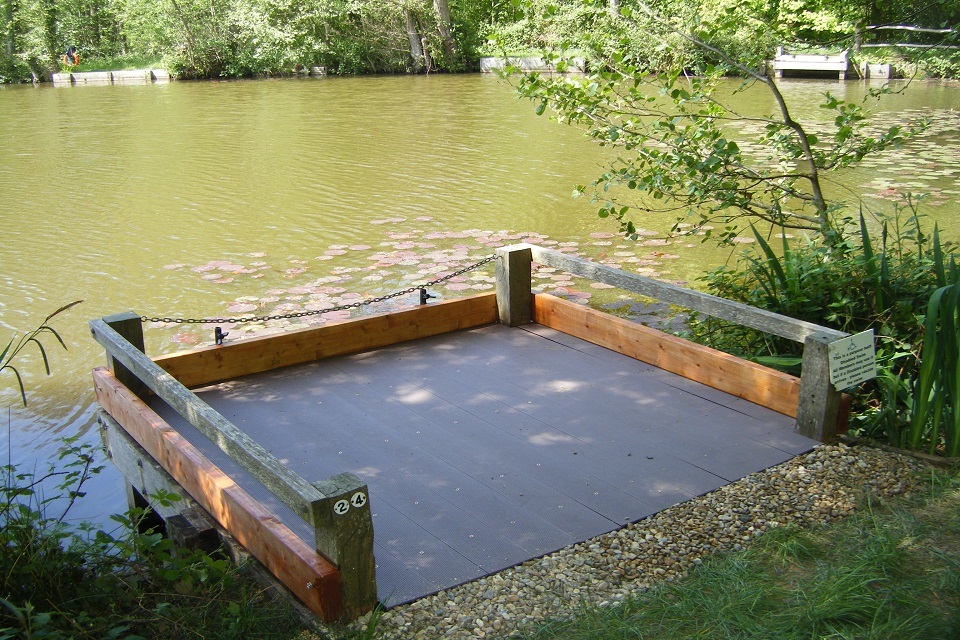