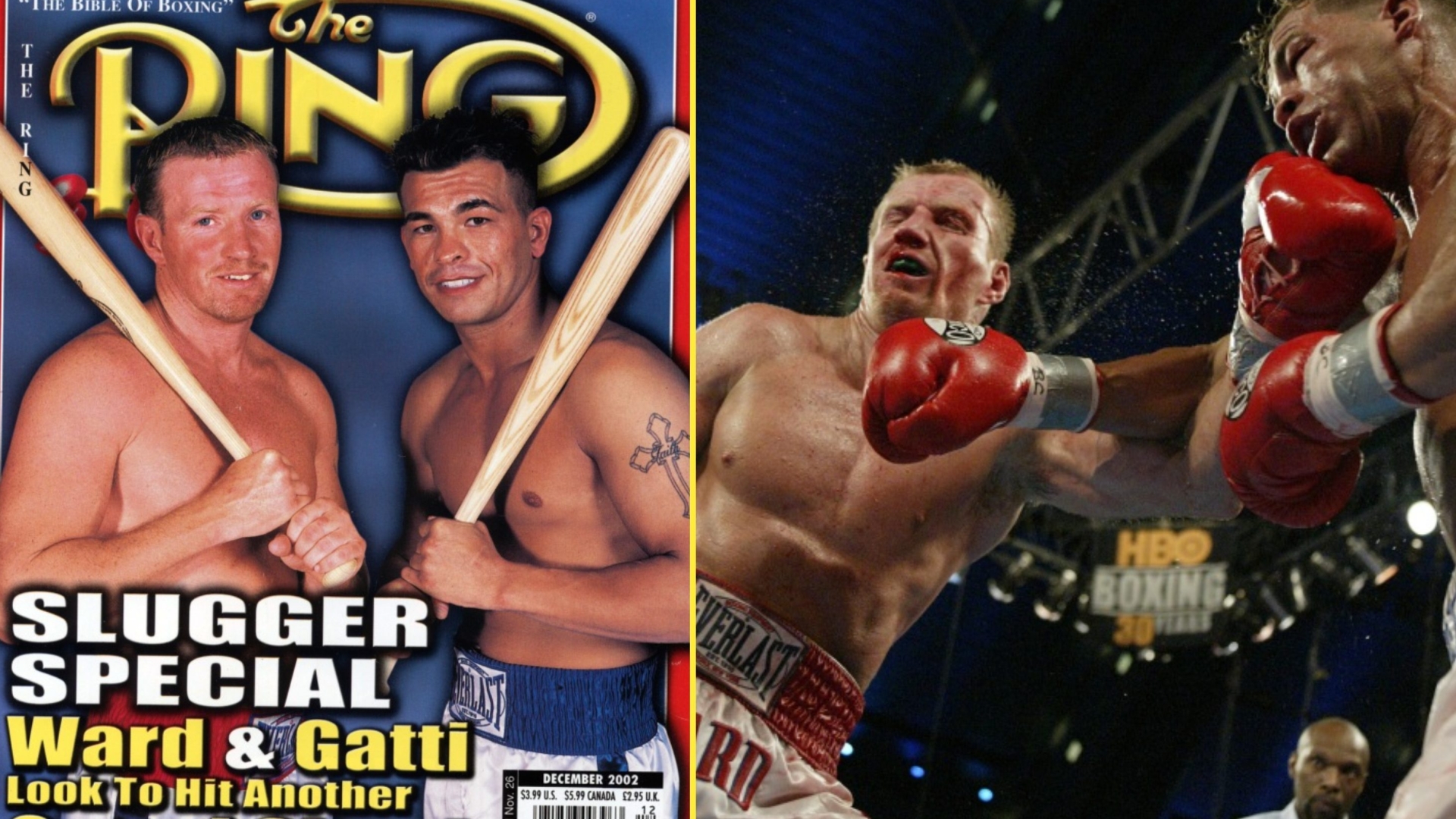 On 18 May 2002, fading ex-champion Arturo ‘Thunder’ Gatti fought a 36-year-old with 11 pro losses, ‘Irish’ Micky Ward – and their ferocious 10-round war changed their lives and bonded them to one another forever.

An action-packed fight with an upset finish is often called a real-life ‘Rocky’ story. But Sylvester Stallone would’ve had to work overtime scripting Gatti vs Ward, because it featured two Rocky Balboa-style warriors and a bout with more blood, guts, pain and jaw-dropping moments than even Hollywood would allow. Years later, it all somehow ended with the pair as fighter-trainer.

Gatti was the A-side going into their first bout. The handsome, heavy-handed, Italy-born, Canada-raised ‘Human Highlight Reel’ was a two-weight world champion who could actually box. Until that is he got hit on the chin, hurt, and his gameplan became eating flush punches and trying to knock the other guy’s block off. His track record of spectacular come-from-behind victories made him a fan-favourite superstar, win or lose.

Superstar was not a word to describe the shy Ward, a Massachusetts pressure fighter who paved roads to earn cash alongside his fighting career. He owned a solid chin, an endless supply of heart and a vicious left hook to the body but was basically a club fighter. Ward even took a three-year break from the sport after six losses in nine fights, sick of being on the wrong end of a few dubious decisions.

He turned his career around in the early 2000s, beating Shea Neary in London and ​​erratic Emanuel Augustus in two memorable battles. But Gatti, who had gone back to a boxing-first approach under coach Buddy McGirt, was the clear favourite going into their light-welterweight showdown at the Mohegan Sun Casino, Connecticut.

Gatti’s boxing style would be the first casualty of a brutal night. Ward was cut early, each man was hurt in the third round and – as the slugfest intensified – both exasperated corners would threaten to stop the fight at various points. However it was round nine where that year’s best fight transformed into one of the greatest ever. 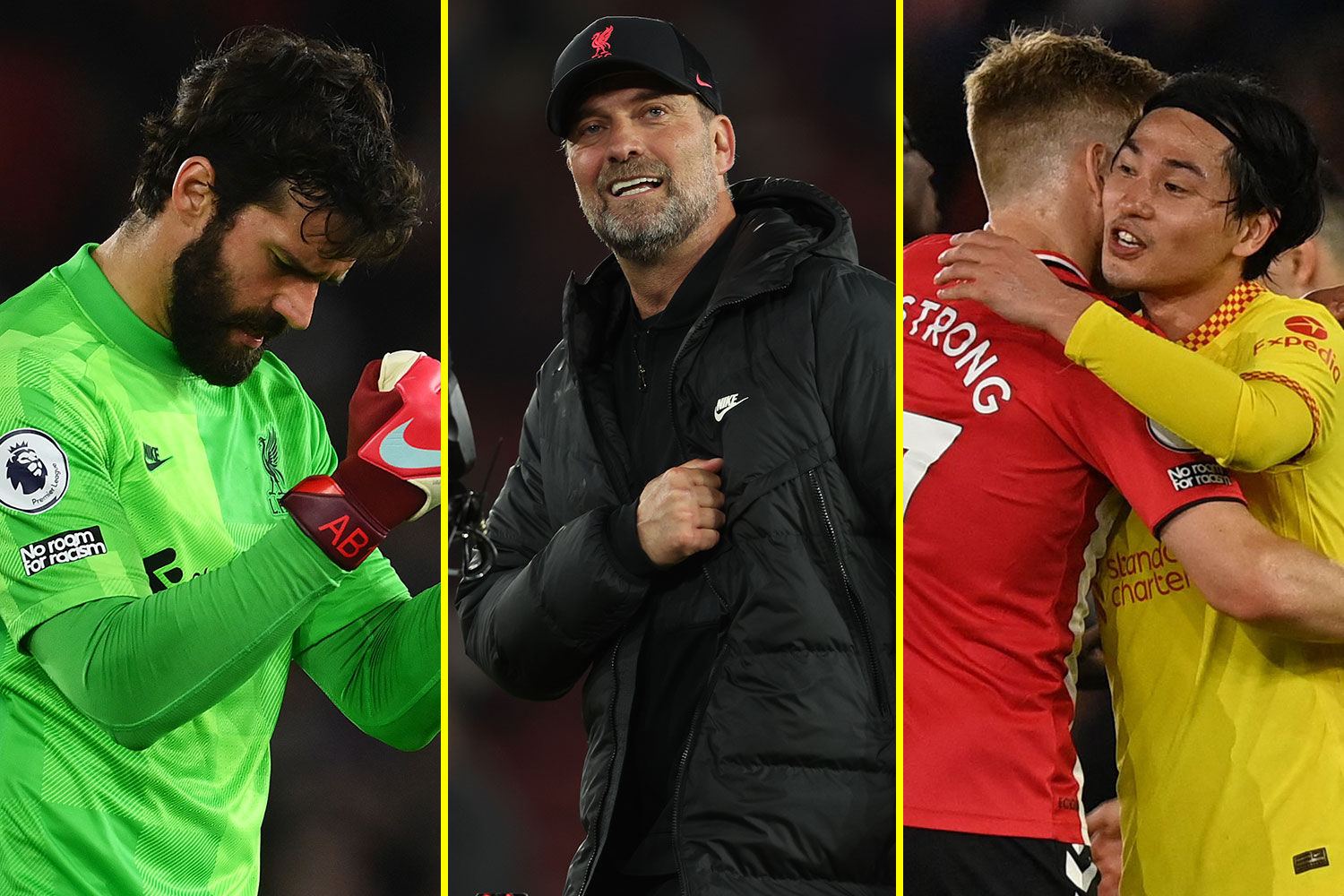