Anthony Comstock knew obscenity when he saw it, and the famous anti-vice crusader saw it everywhere. From the 1870s into the early 20th century, the dry goods salesman-turned-self-appointed-censor was a man on a mission—to impose his sense of morality on what Americans read, saw and even did in their own bedrooms.

Though not an elected legislator, the devout Protestant, who was appalled by the sexual permissiveness he witnessed in New York City, largely rewrote federal postal laws “to prevent the mails from being used to corrupt the public morals.” And he got a compliant Congress to pass them. Some historians suggest that the politicians were looking for an issue that would divert public attention from the Credit Mobilier scandal, in which many of them were involved.

While there were already laws on the books against obscenity, Comstock managed to expand the scope of “obscene, lewd or lascivious” material to include information on birth control and abortion.

The post office made him a special agent, with the power to conducts raids and arrest suspected violators. He exercised that authority with gusto for the next 42 years, claiming credit for nearly 4,000 convictions, 160 tons of destroyed books and other materials and at least 15 suspects driven to suicide.

Up to his death in 1915, Comstock was admired in some quarters for his moral rectitude—and ridiculed in others as a prig and a busybody. Today, he may seem like a relic of the Victorian Age, but his laws affected American life for decades and his spirit lives on in the never-ending battles over censorship, free speech, the right to privacy and the proper role of government in citizens’ lives.

In 1872, Comstock began visiting Washington, D.C. to lobby lawmakers for stricter vice laws. In one celebrated show-and-tell presentation in Vice President Schuyler Colfax’s office, he wowed Senators with a selection of dirty books, pornographic playing cards and contraceptive devices. He referred to the collection as his “Chamber of Horrors.”

Comstock had already made a name for himself in New York as the leader of the YMCA’s Committee for the Suppression of Vice. He used his position to confiscate and destroy books and other materials he believed could corrupt the morals of young men. The law that allowed him to carry out his raids, New York’s Obscene Literature Act of 1868, also gave him a cut of any fines.

But Comstock had grander ambitions—not just to clean up New York, but the entire country.

In 1873, he got his way when Congress passed An Act for the Suppression of Trade in, and Circulation of, Obscene Literature and Articles of Immoral Use. It became commonly known as the Comstock Act.

Days after the law passed, the post office gave him the authority to enforce his own rules. While other obscenity laws allowed Comstock to conduct raids on booksellers and publishers and harass art gallery… 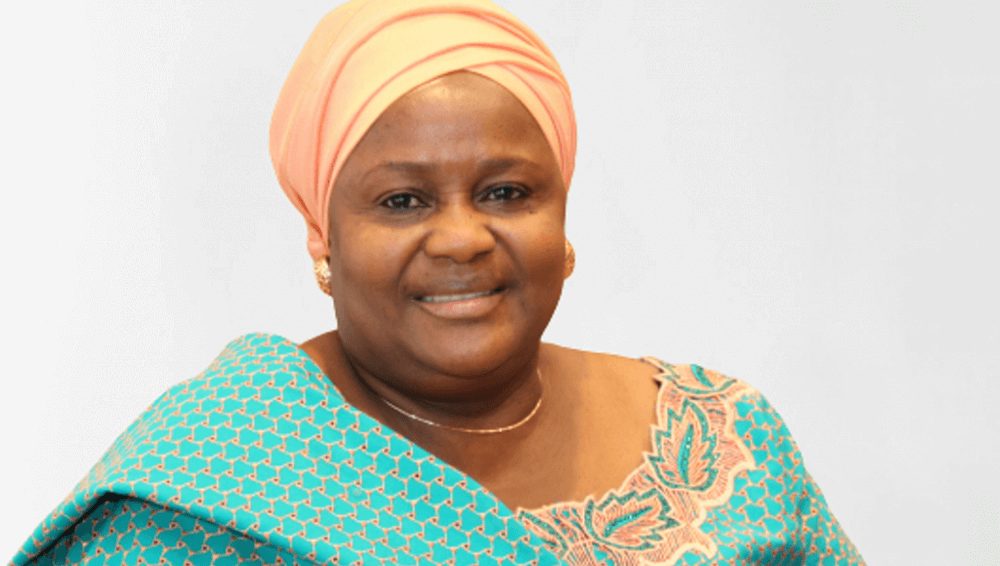 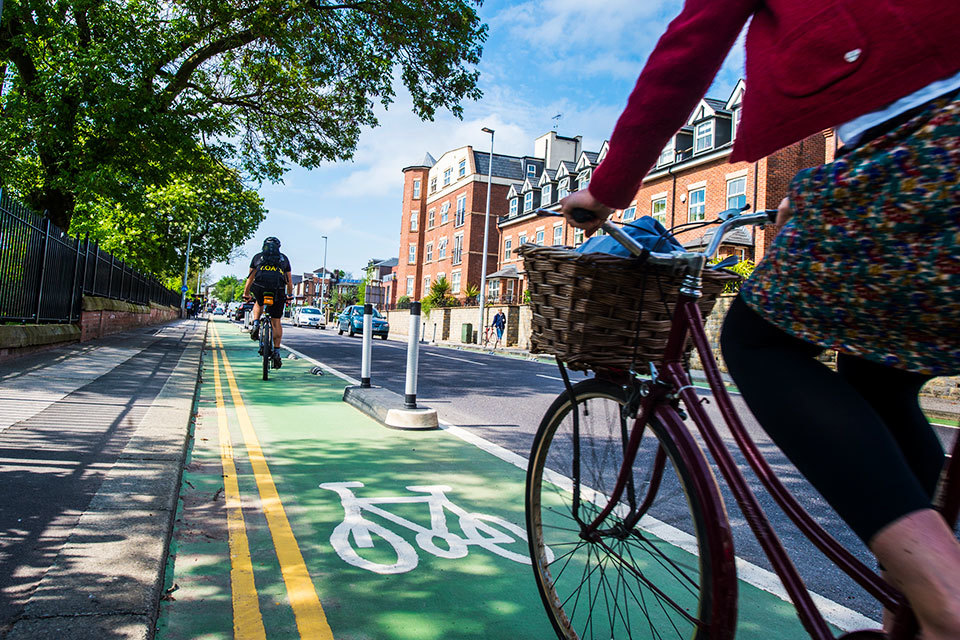