House Where Mobster Bugsy Siegel Was Murdered Up For Sale

The Beverly Hills mansion where mobster Bugsy Siegel was shot and killed is up for grabs … it just hit the market with a nearly $17 million asking price.

The home is 7,092 square feet with five bedrooms and five bathrooms … and it’s where Bugsy was infamously shot dead 75 years ago, with someone firing an M1 carbine through the front window, fatally shooting the mobster in the head as he was reading the newspaper in the living room.

Bugsy never owned the Bev Hills estate, he was leasing it for his mistress Virginia Hill when she worked for the mob … and his murder is still unsolved.

The living room where Bugsy was shot is two levels with hand-painted cathedral ceilings and a fireplace overlooking the property’s patios and gardens. The home features white marble and wood floors, with iron railings leading up the front staircase and hand-painted tiles in the entryway. 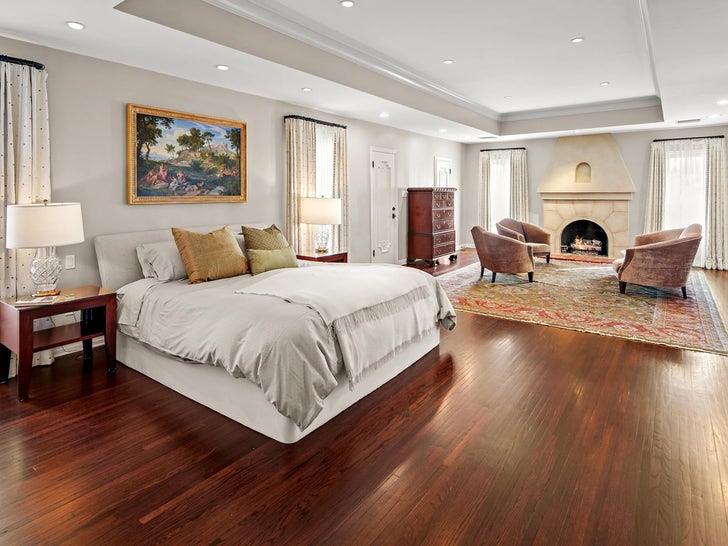 The master suite has two large closets and a private veranda … and the backyard is decked out with an alfresco dining area featuring a BBQ, fire pit, pool and spa. 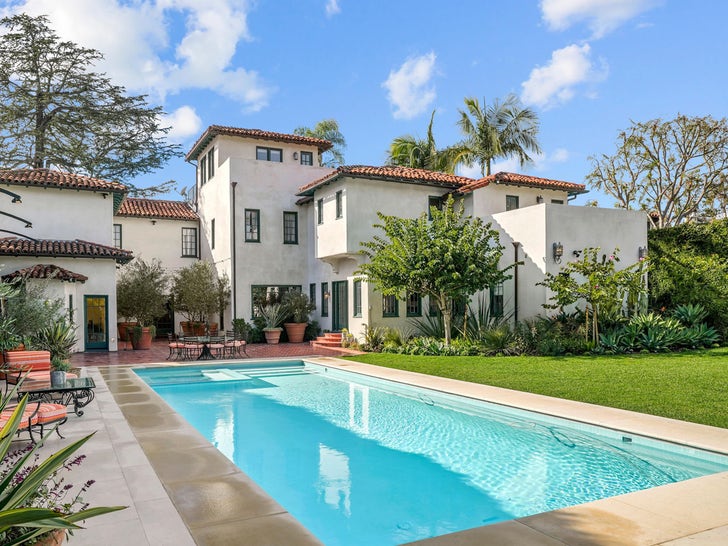 The estate is listed for $16,995,000 … and it’s changed hands several times since Bugsy’s murder, with the last sale going down in 2003, when it was purchased by Beverly Hills plastic surgeon, Dr. Joel Aronowitz, and his wife, Fiona Chalom.