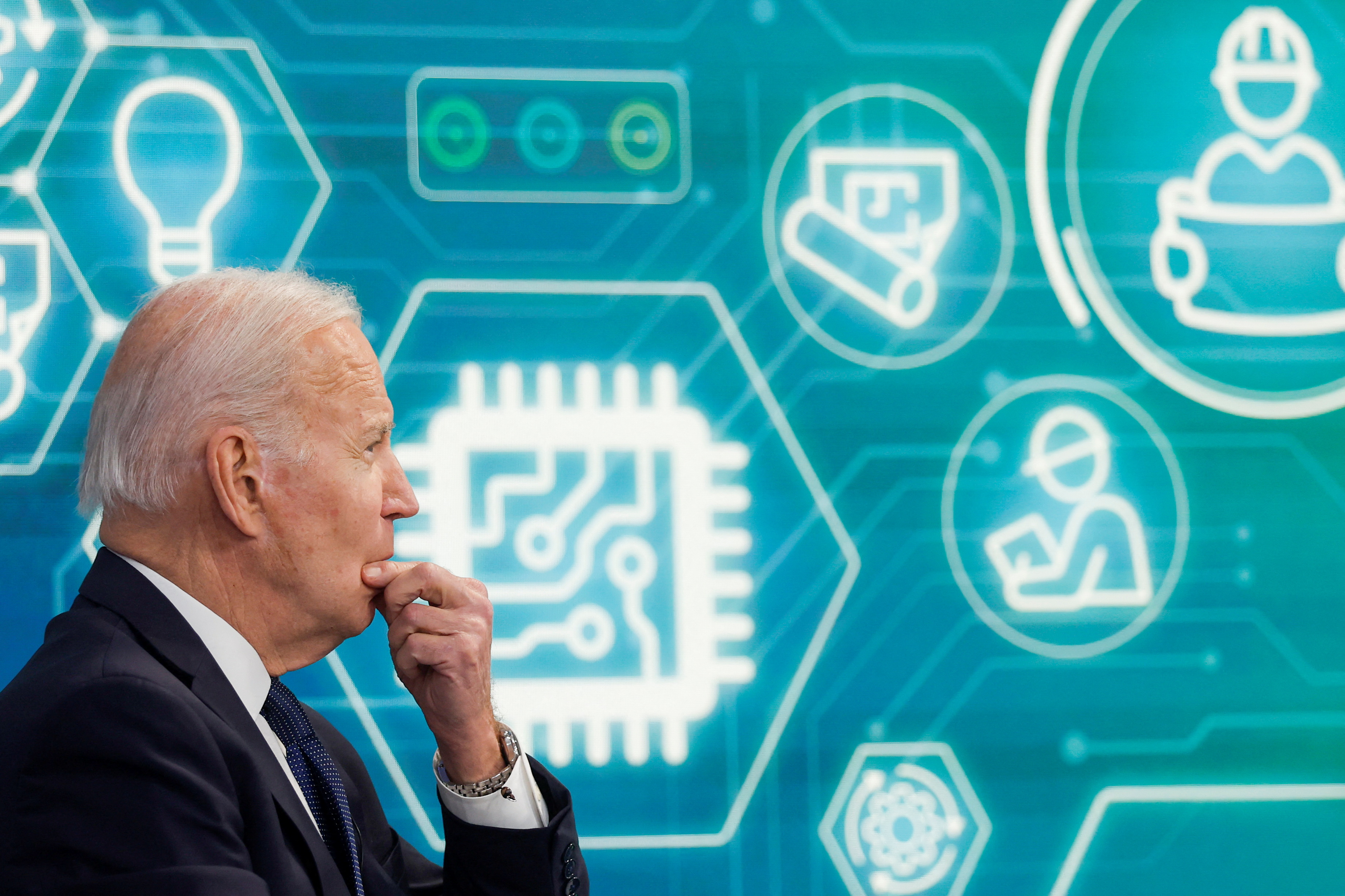 Legislation aimed at boosting US chip production has cleared its last major hurdle. The House of Representatives has passed the CHIPS and Science Act in a 243-187-1 vote, leaving just the reconciliation process and President Biden’s signature before the bill becomes law. The equivalent Senate measure passed 64-33 in a vote one day earlier.

The Act is a dialed-down version of previous bills, but promises significant help for American semiconductor manufacturing. It offers more than $52 billion for US chipmakers as well as tax credits for domestic factories. In a statement, the President claimed the bill would lower product costs, create “high-paying” jobs and reduce the country’s dependence on foreign chip sources.

Earlier approaches drew objections from both sides of Congress. Republicans were concerned the reconciliation bill would include unrelated climate, health and tax elements. They also said it risked funding Chinese manufacturing. Independent Senator Bernie Sanders, meanwhile, has expressed concerns the bill might reward chip manufacturers already rolling in cash, and was the only non-Republican in the Senate to vote against it.

The CHIPS and Science Act isn’t expected to affect production in the short term. It will take companies years to build new factories and otherwise upgrade facilities to tackle chip shortages and improve manufacturing independence. If things play out as its supporters imagine, however, CHIPS will hopefully decrease the severity of future supply chain crunches.