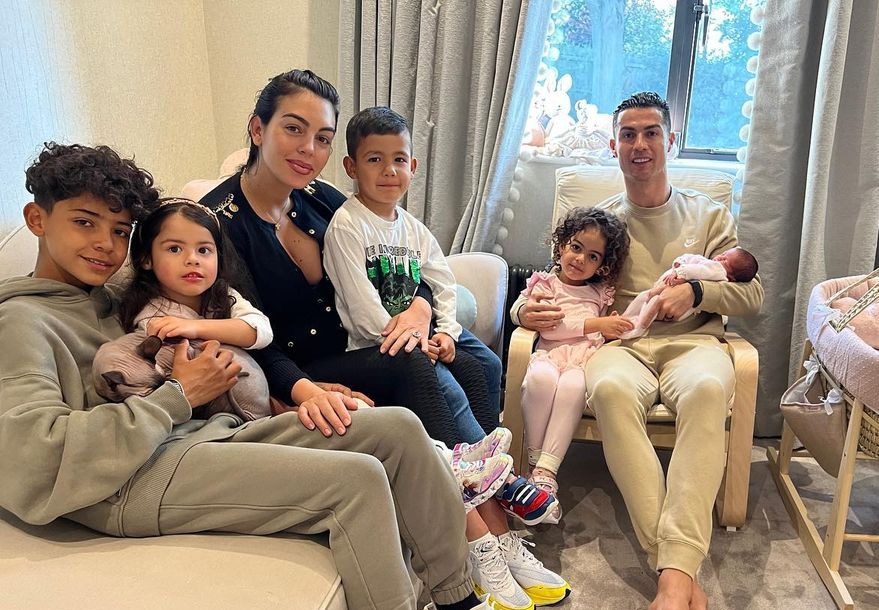 Cristiano Ronaldo shared a touching picture of his family at home with their new-born daughter just days after the tragic death of her twin baby brother.

The Manchester United superstar shared the news on Monday that he and partner Georgina Rodriguez had lost the new-born son.

Ronaldo has shared the first family photo on Instagram that featured their new addition.

He wrote: “Home sweet home. Gio and our baby girl are finally together with us. We want to thank everyone for all the kind words and gestures.

“Your support is very important and we all felt the love and respect that you have for our family. Now it’s time to be grateful for the life that we’ve just welcomed into this world.”

The 37-year-old missed Manchester United’s defeat to Liverpool with messages of support sent to Ronaldo and his family from across the globe.

A statement from Ronaldo and Rodriguez on Monday said the death of their baby boy was ‘the greatest pain that any parents can feel’.

“Only the birth of our baby girl gives us the strength to live this moment with some hope and happiness,” the statement added.

Ronaldo released a further statement on Thursday thanking all the fans at Anfield for their minute’s applause.

“Me and my family will never forget this moment of respect and compassion,” Ronaldo wrote on Instagram.

“One world… One sport… One global family… Thanks, Anfield.” 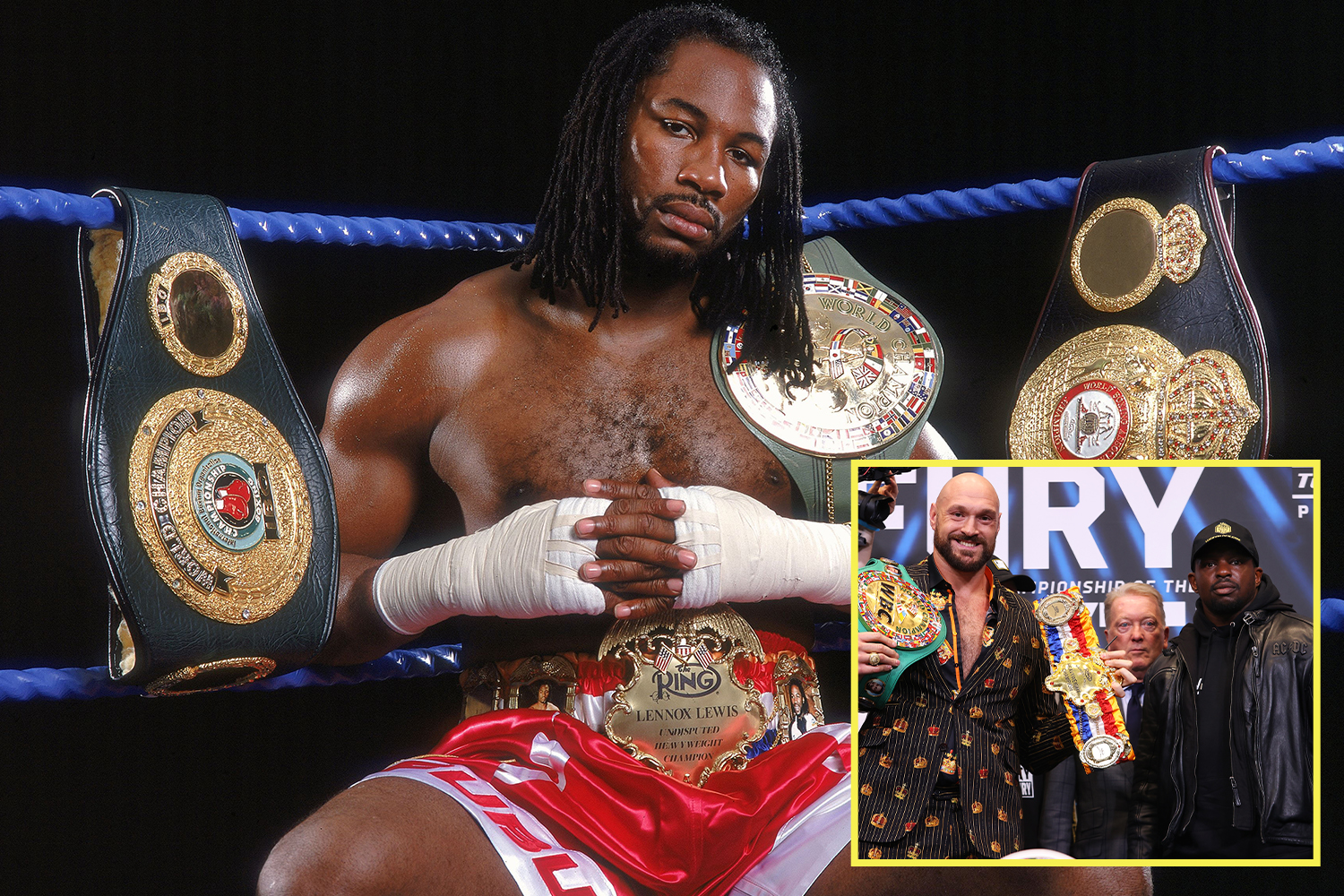 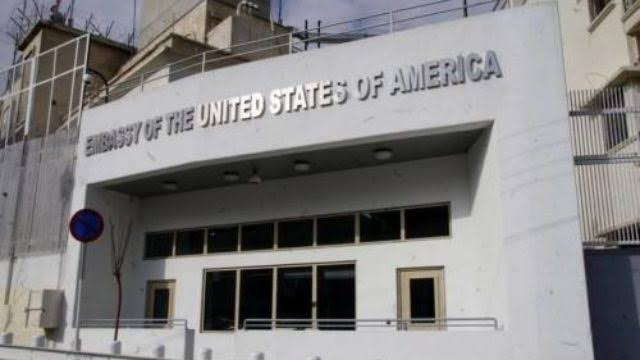