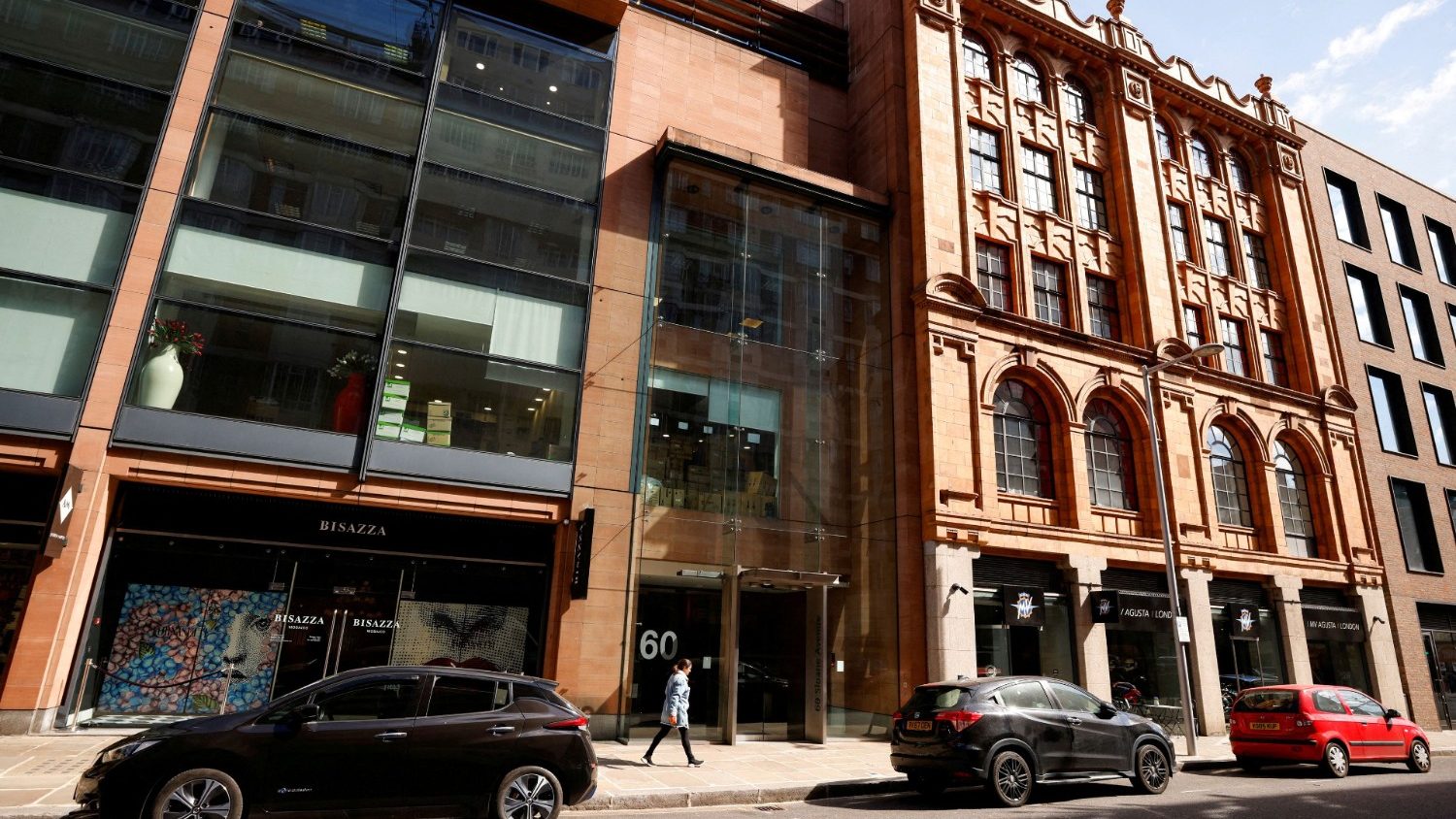 In recent days, the Administration of the Patrimony of the Apostolic See (APSA) has completed the sale of the building at 60 Sloane Avenue in London to Bain Capital, with total proceeds of 186 million pounds sterling. The Secretariat for the Economy followed the entire procedure in its various phases.

The capital loss incurred was entirely transferred to the reserve funds of the Secretariat of State, and the papal charity – Peter’s Pence, which comprises offerings from the faithful – has not been touched.

To ensure transparency and independence of the evaluation process, the Holy See availed itself of the assistance of the real estate broker Savills, selected at the end of a tender procedure launched in January 2021 under the supervision of real estate advisors.

In September 2021, APSA received the first round of 16 offers, subject to due diligence in the following months, followed by a second round of three offers, also subject to appropriate investigations. The operation was completed in recent months with the choice of the buyer, and, finally, the signing of the deed of sale. 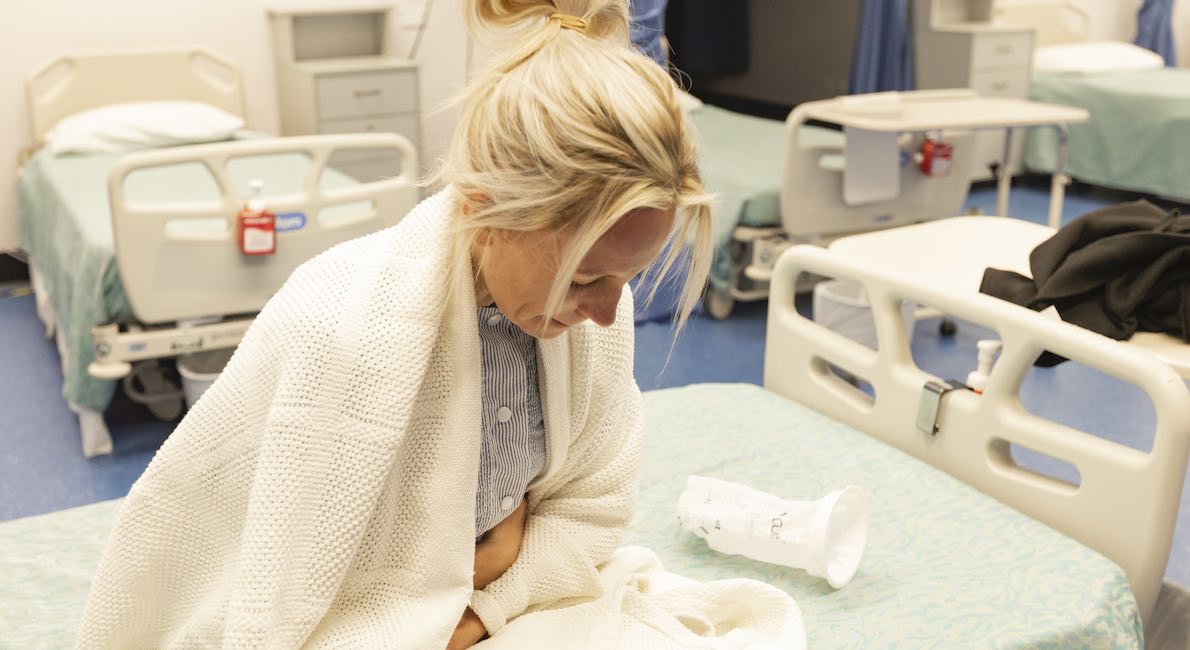