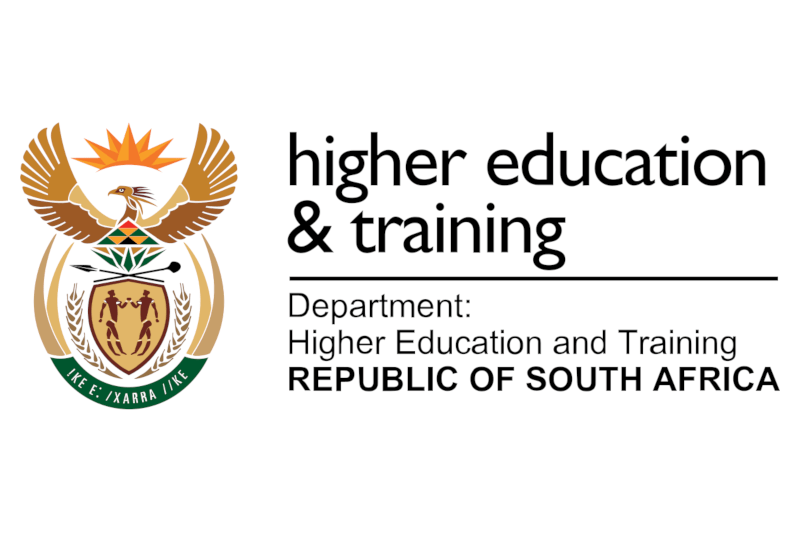 The Minister of Higher Education, Science and Innovation, Dr Blade Nzimande, is pleased to announce that the Department of Science and Innovation's (DSI's) funding and support of South Africa's satellite construction industry is reaping rewards, as the country gears up for the launch of the first three satellites of its Maritime Domain Awareness Satellite (MDASat) constellation.

The full MDASat constellation will be an operational constellation of nine cube satellites that will detect, identify and monitor vessels in near real-time in support of South African maritime domain awareness (MDA). The DSI is implementing this work through the Cape Peninsula University of Technology (CPUT).

The launch of the first three satellites (MDASat-1) follows three years after the launch of the most advanced South African nanosatellite to date, ZACube-2, as a technology demonstrator for the MDASat constellation.

“Since its launch in 2018, ZACube-2 has been providing cutting-edge very high frequency (VHF) data exchange communication systems to the country's maritime industry, as a contribution to Operation Phakisa,” Dr Nzimande said, adding that the DSI had invested R27 million over three years in the development of the MDASat constellation.

Although South Africa has been involved, on a relatively small scale, in space activities since the dawn of the space age in 1957, the national space industry requires specialised skills.

The Minister noted that the lack of space professionals and engineers had prompted the DSI and its entity, the National Research Foundation (NRF), to initiate a human capital development programme at CPUT under the French South African Institute of Technology (F'SATI) cube satellite (CubeSat) programme, with the introduction of a Master's in Electrical Engineering focusing on satellite systems.

The MDASat-1 launch will be a significant milestone for South Africa, marking the first launch of a satellite constellation developed entirely on the African continent. “This will further cement South Africa's position as an African leader in small satellite development, and help the country to capture a valuable share of a niche market in the fast-growing global satellite value chain,” said Dr Nzimande.

The three MDASat-1 satellites are scheduled to be launched from Cape Canaveral in the United States on Thursday, 13 January 2022 at 17:25 South African Standard Time. This is the latest estimated time, and is subject to change depending on weather conditions.

Distributed by APO Group on behalf of Department of Higher Education and Training – Republic of South Africa. 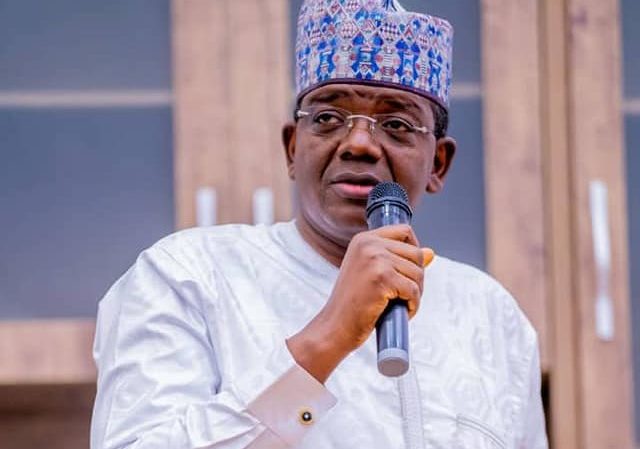 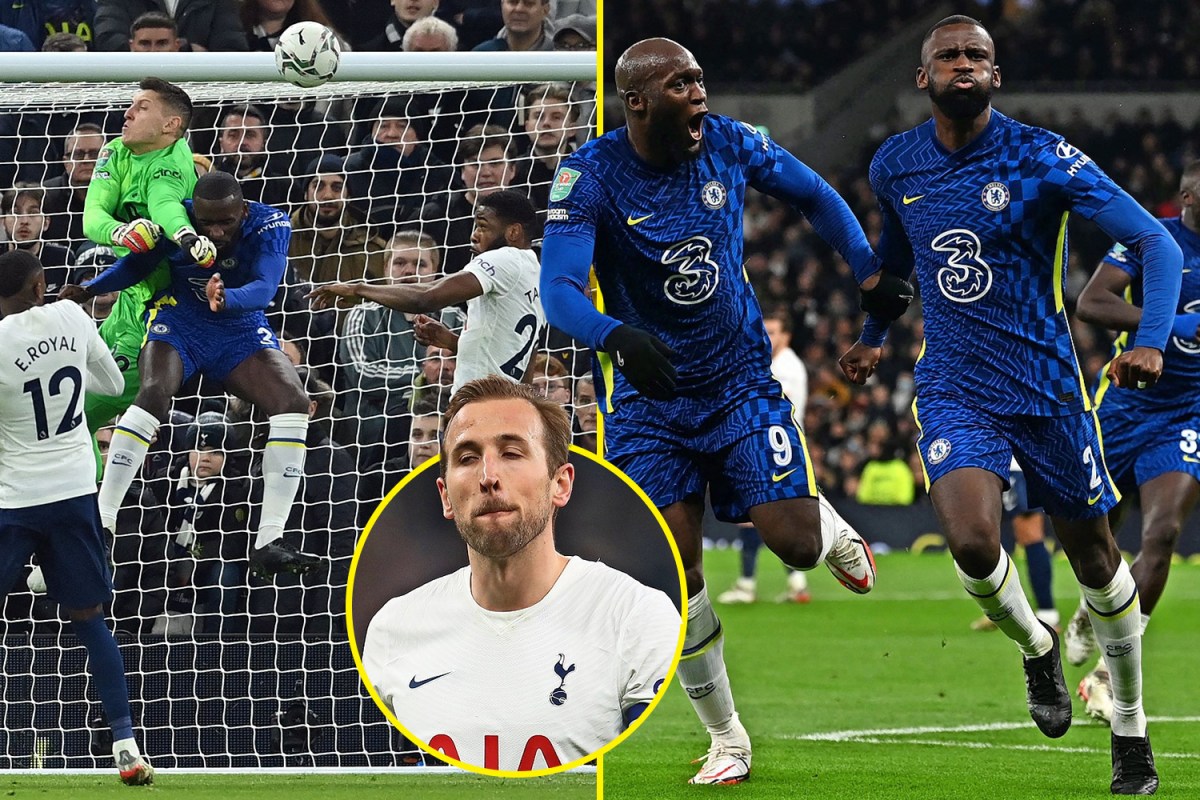