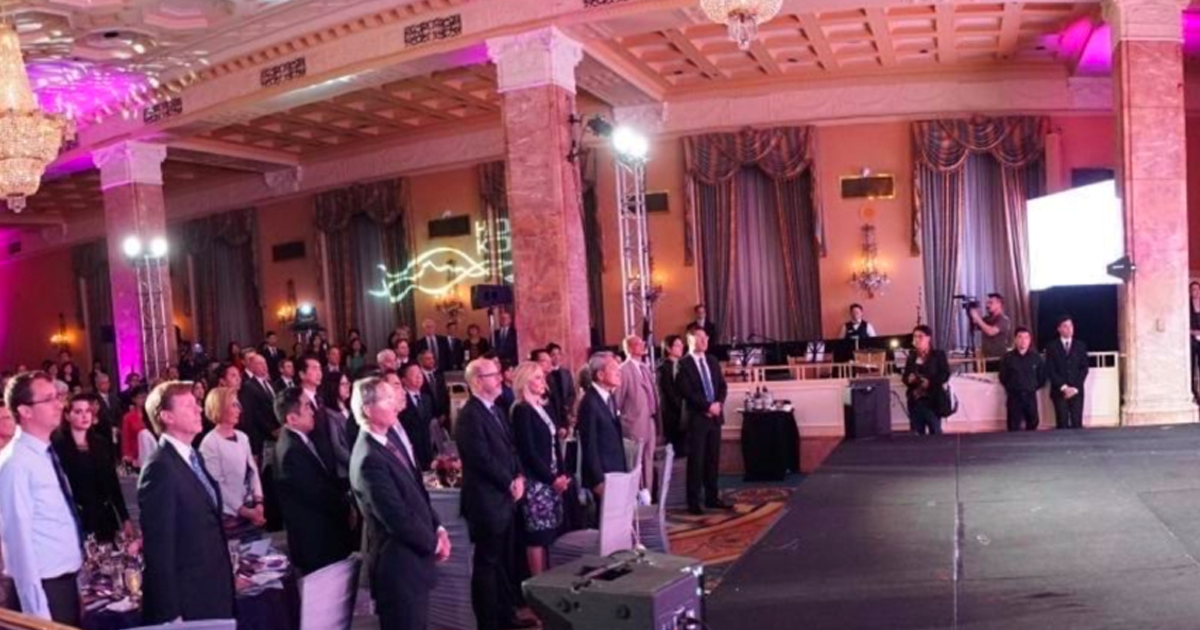 According to Richmond News, the Hong Kong Economic Trade office held an event on Jun. 23 on the anniversary of the establishment of the Hong Kong Special Administrative Region.

The event was met by a group of anti-CCP protestors calling for China to stay out of Hong Kong’s affairs.

“Given the huge influence of Hong Kong immigrants, or those who came by way of the Hong Kong pathway, seeking refuge here in Canada to start a new life in the past two or three years, I think we cannot allow ourselves to just be so naive, or just be so wilfully blind to just look at the invitation as no harm and it’s just standard practice,” said Vancouverites Concerned about Hong Kong protestor Fanella Sung.

In 2020, Chinese authorities moved into Hong Kong and introduced a National Security Law which allowed the communist government to deport and arrest dissidents within Hong Kong.

The law was met by weeks of rolling protests and demonstrations. Critics claimed that the move effectively ended the “one country two systems” agreement in place in Hong Kong since 1997.

Last month, the Director of the Canadian Security Intelligence Services David Vigneault warned in a speech to the University of British Columbia that public officials should be weary of foreign interference from countries like China.

“Elected and public officials across all levels of government, representing all political parties, staff, and public servants are also potential targets of foreign interference. Virtually anyone with input into or influence over the public policy decision-making process — is an attractive target for those looking to advance their interests covertly,” said Vigneault. 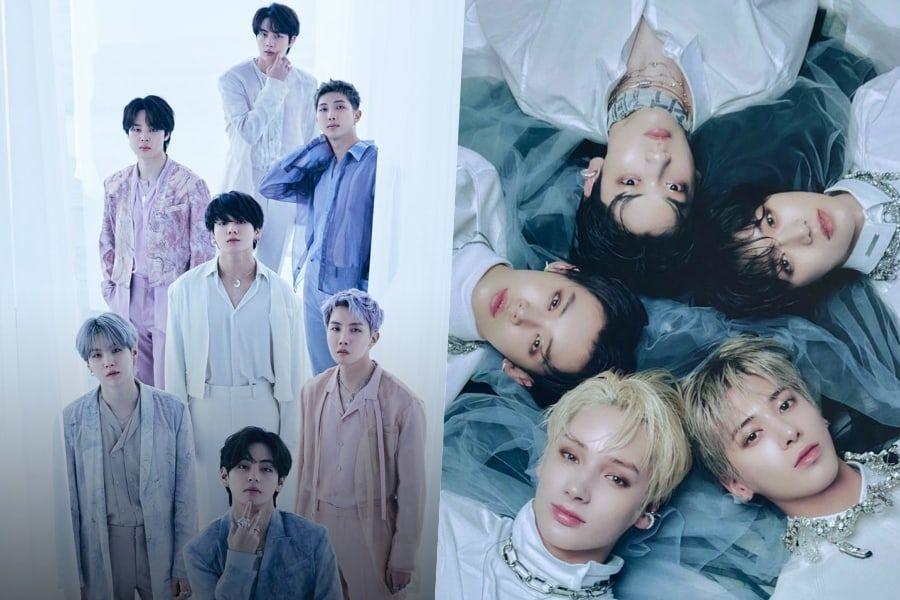