Those who consume too much fructose may be at risk of developing non-alcoholic fatty liver disease (NAFLD), a team of researchers has found.

Fructose, also called “fruit sugar,” is a natural sugar that’s one of the three common natural monosaccharides, along with glucose and galactose. As the name implies, it is present in almost all fruits, though it is also in some vegetables and even honey, noted the Endocrine Society in a news release.

While fructose, at least in its natural form, can be a part of a healthy diet, it is also used to make high-fructose corn syrup, which is added to unhealthy foods such as sodas and candies.

Studies have shown a possible link between fructose consumption and NAFLD, according to the authors of a paper presented Sunday at ENDO 2022 in Atlanta. NAFLD is the “umbrella term” for liver conditions that affect people who drink “little to no” alcohol. The main characteristic of NAFLD is too much fat in liver cells. However, it isn’t caused by heavy alcohol use.

For their work, the researchers looked at the possible link between fructose consumption and NAFLD by race/ethnicity among 3,292 adult participants. The goals were to determine the prevalence of NAFLD in the U.S. adult population and to have a look at the association between fructose consumption and NAFLD, the researchers noted.

Those who had the highest amount of fructose were “most likely” to have NAFLD compared to those who consumed low amounts of it, with the highest prevalence being among the Mexican Americans.

“We conclude that there is an association between fructose consumption and the odds of NAFLD,” the authors noted.

Health care providers should advise their patients to avoid too much consumption of foods with high-fructose corn syrup to prevent NAFLD, the researchers said.

NAFLD has become more common across the globe, particularly in Western countries, according to the Mayo Clinic. In the U.S., for instance, about a quarter of the population is affected by it, making it the “most common form of liver disease.”

In some patients, NAFLD may also lead to more serious liver damage similar to the one caused by heavy alcohol use. Unfortunately, there are still no medicines approved to treat the disease.

According to the Mayo Clinic, maintaining a healthy diet and weight, as well as getting exercise are the ways to reduce NAFLD risk. 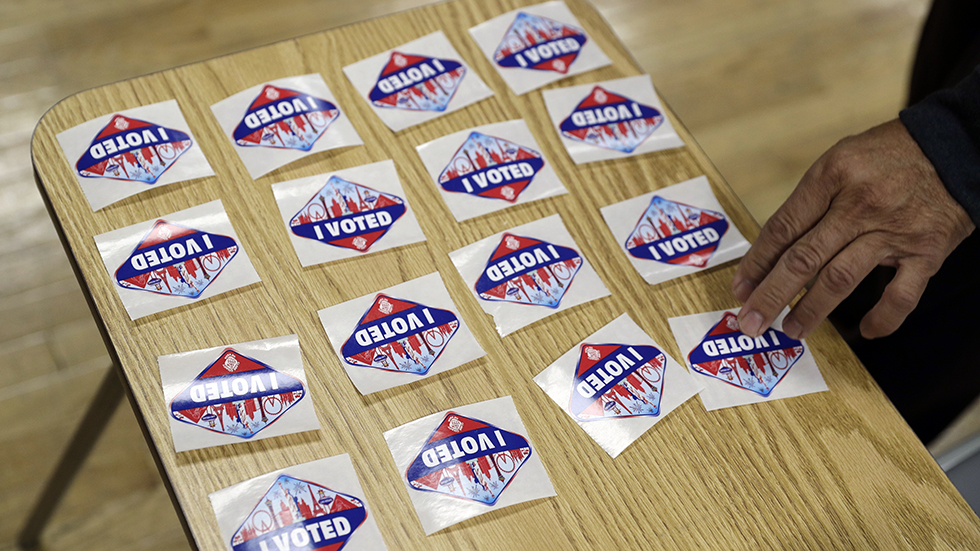