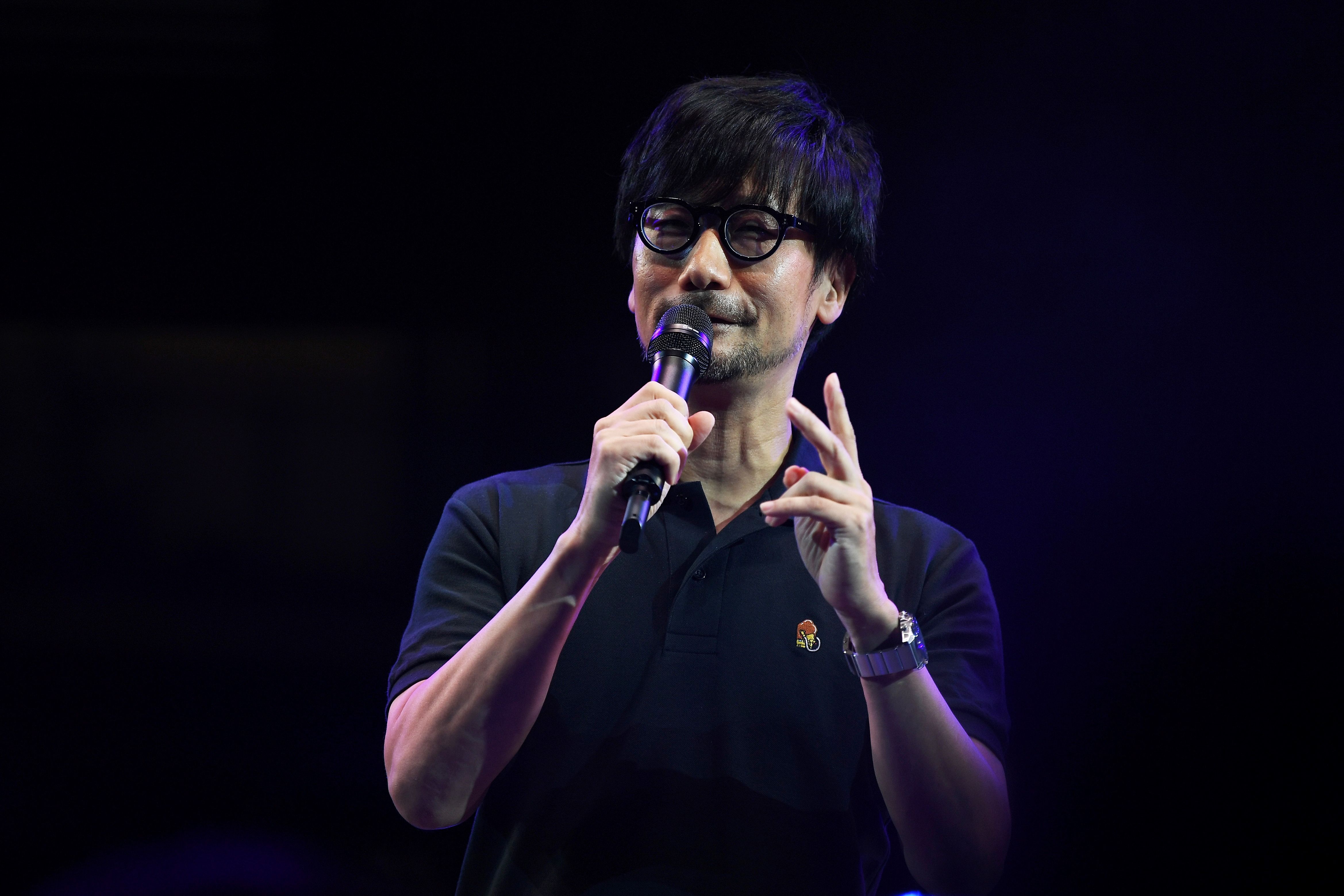 The rumors were true: Hideo Kojima has confirmed his next game will be published by Xbox Game Studios. During Microsoft’s Xbox and Bethesda showcase today, Kojima said there has been a game he’s always wanted to create, which will be like “no one has ever experienced or seen before.” Now, thanks to Microsoft’s cloud technology, he says it’s possible. Kojima admitted it “may take some time” before the game is completed, but that’s to be expected at this point.

While there aren’t any other official details about the game yet, journalist Tom Henderson recently reported that Kojima’s next project was a horror game called Overdose. He described footage of the actress Margaret Qualley walking through environments with a flashlight—you know, the sort of thing you’d expect a character in a horror game to do. Kojima Productions also asked him to take down the report, which suggests it may be accurate. 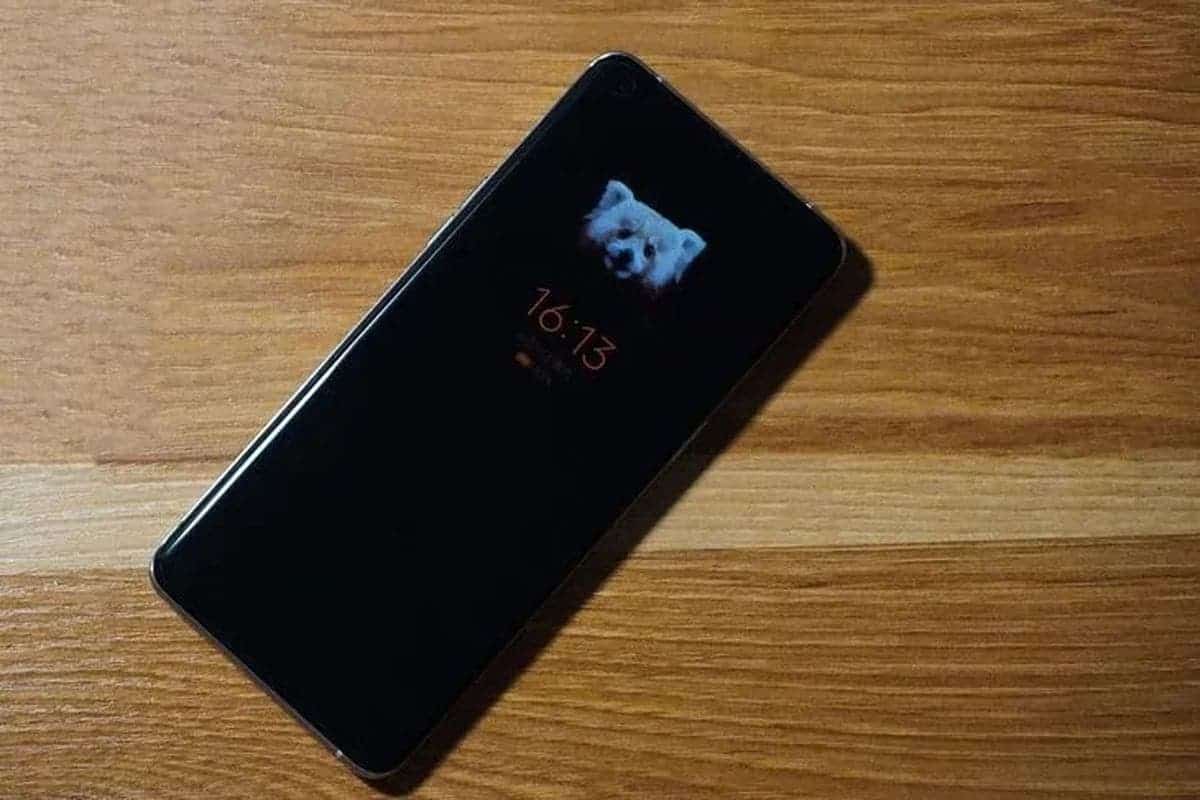