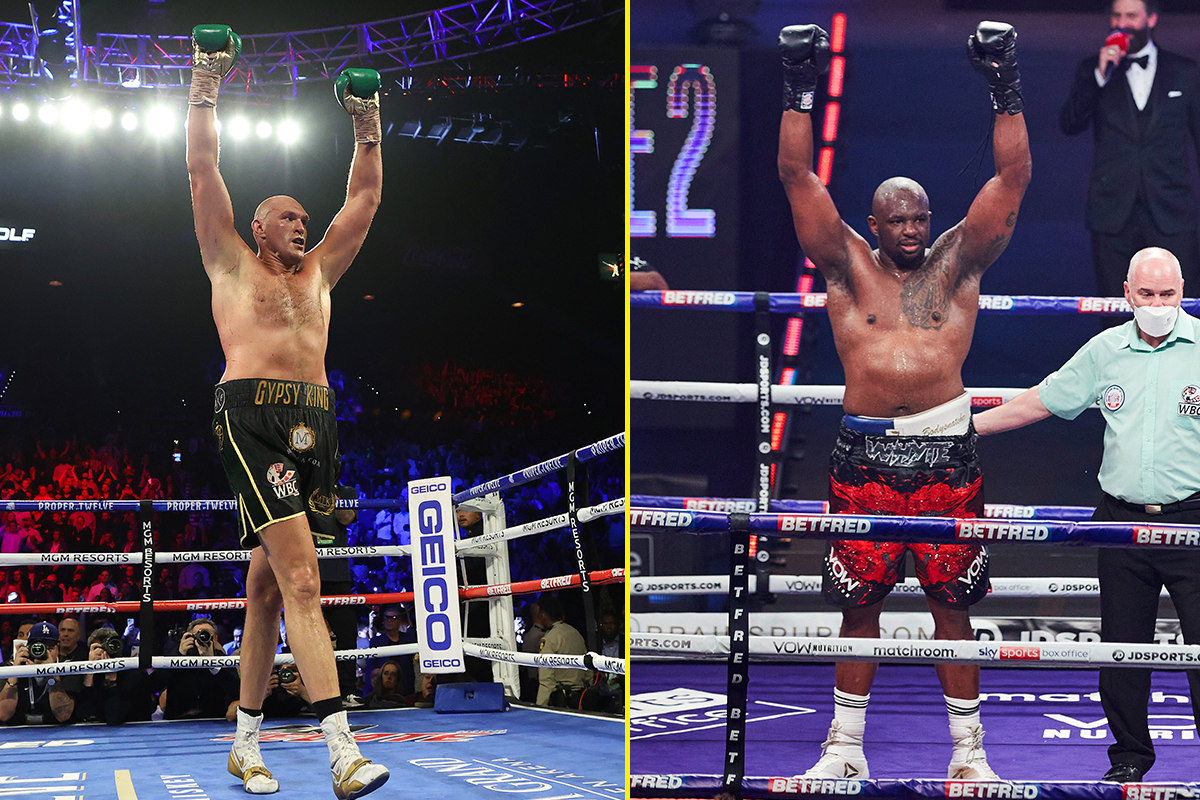 Ricky Hatton says a knockout is the only way for Dillian Whyte to beat Tyson Fury and become the WBC heavyweight champion.

The former two-weight world champion thinks Whyte will be confident of doing just that after watching ‘The Gypsy King’ hit the canvas multiple times in his recent fights.

“I think he has to go for the knockout,” Hatton told talkSPORT when asked about the 23 April bout.

“Tyson, for a giant, 6ft 10in, is so versatile. He showed in his last fight [against Deontay Wilder] and previous fights, that he can stand close and mix it up. He can box southpaw, he can box orthodox, he can box from a distance, he’s great defensively.

“So, there’s no point in Dillian going out there thinking he can outbox Tyson because he can’t. He’s got to go for the knockout and try and get that big one in. Tyson’s been on his backside a few times. Dillian will know he’s capable of landing that and beating Tyson.”

Hatton thinks Fury will revert back to his old style of fighting against Whyte after going toe-to-toe with Wilder in the last two fights of their epic trilogy.

“I think it’s all about what Tyson Fury turns up,” he continued.

“Tyson lately has been fighting like a 6’10’ Rocky Marciano. He wants to go to war and be in the trenches with everyone at the minute.

“For this fight, I think we’re going to see a bit of the old Tyson Fury. Distance, you know, try break Dillian down a little bit. Let the storm blow itself out a little bit and then come on in the later rounds.

“I think Dillian has got to go in there and go for the knockout because I can see him winning on points.” 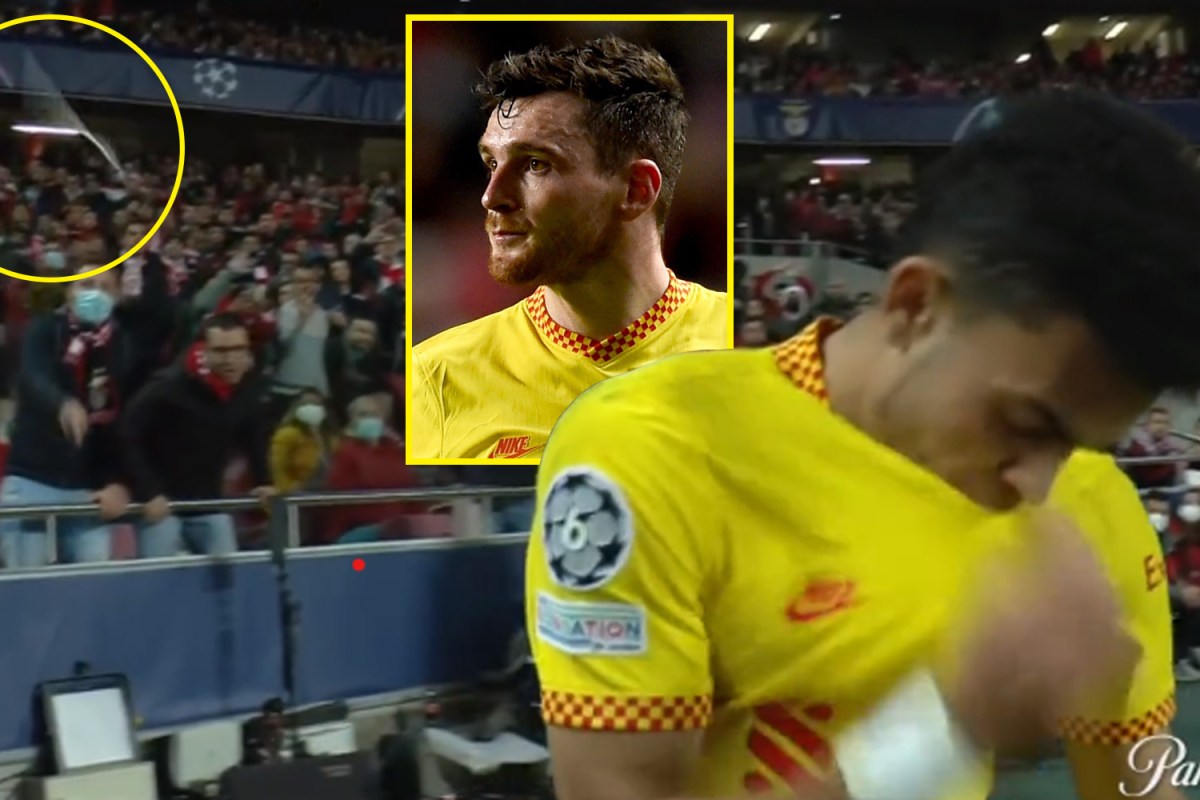