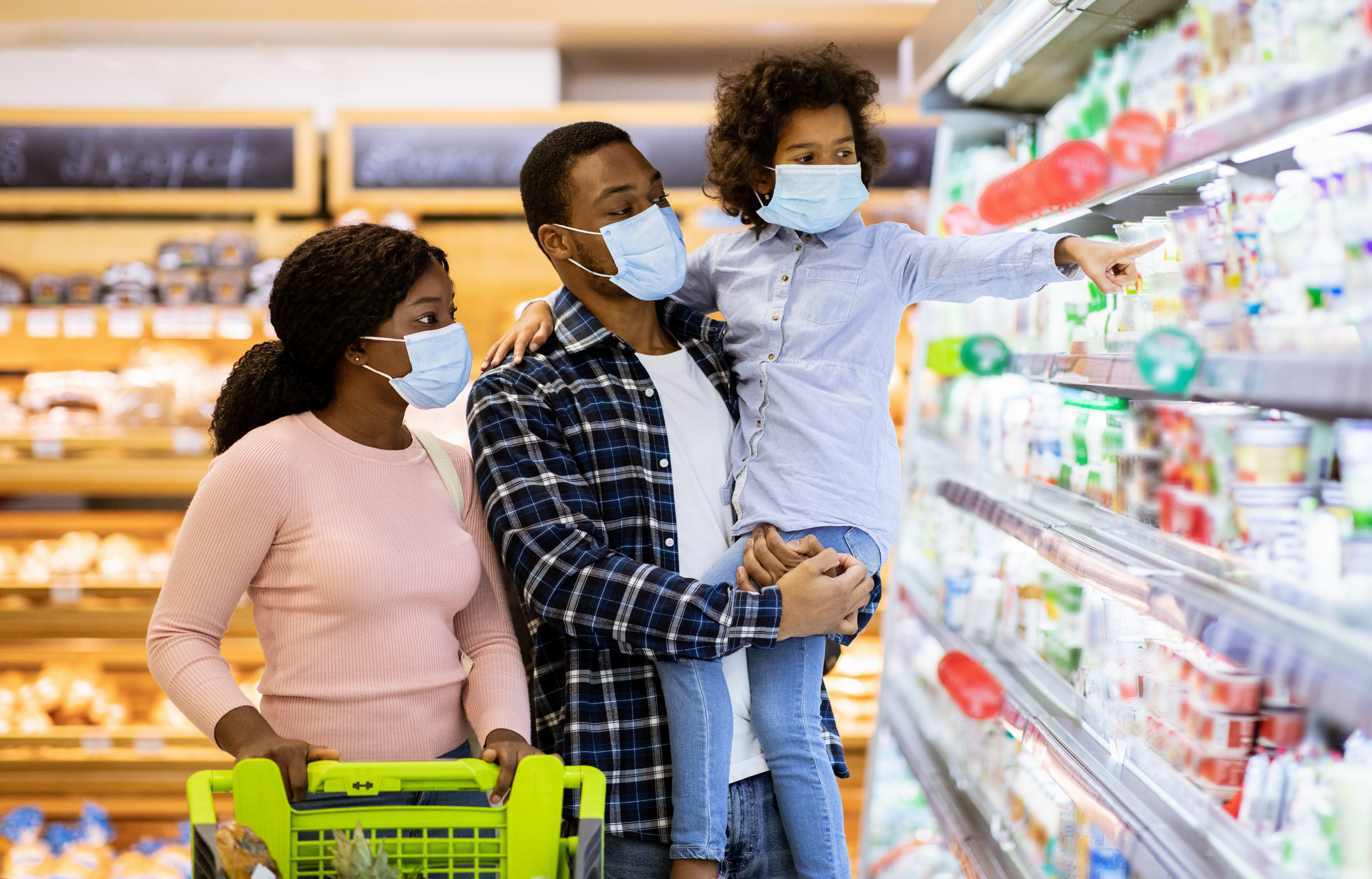 The internet defended a woman who allowed her child to curse at a woman while in the grocery store and the events have now gone viral on the web.

The author of the post, u/ladyjuststop, took to Reddit’s infamous “Am I The A**hole” forum on Wednesday in order to get feedback from the community whether she was indeed the a**hole or not in her situation.

To start off the story, u/ladyjuststop explained that her husband was staying with his mother because they are in isolation, so the Redditor stayed with her three kids — aged 5,8 and 12. And, because getting her groceries delivered would take too long, she took an emergency trip to the store.

“8 is on the spectrum and has trouble in places like grocery stores. I gave him an iPad with cellular and over the ear headphones. He should be good to go. He doesn’t like loud noises or strangers touching him,” she said.

According to the CDC, 1 in 44 children in America are diagnosed with a type of autism spectrum disorder (ASD).

She went into more detail about how her eldest son dis a good job in helping take care of his brothers. He was helping her out when her youngest child was throwing unwanted junk food in the cart.

When it was time to check out, she explained how everything was going fine and how her middle child was sitting nicely in the cart watching his iPad. The eldest child grabbed u/ladyjuststop’s attention, letting her know that something is wrong, as the woman behind them began pestering them.

The older woman complained about kids and their obsession with technology while trying to get the middle child’s attention in the cart. The oldest son moved to stand in front of the cart while the youngest child looked at cookies. The stranger told the Reddit user that her kids are rude because they were ignoring her.

“8 starts to cry, the first sign of a meltdown with him. 12 turns to the old woman and says, ‘you stupid b***h he’s autistic’. While I usually would tell 12 off because I have more issues to deal with. The old lady wants to talk to security and starts making a scene about my kids screaming they called her a b***h.” she wrote.

When trying to leave the store, security stopped u/ladyjuststop to inform her that she needed to take her middle child to her car. “He has autism, and he’s going to have a major meltdown.” she said.

The users of Reddit were quick to her defense.

“Did you high five him? Please do so for me,” u/slendermanismydad commented, getting more than 900 upvotes.

“Nah bro. Call a**holes a**holes regardless of age and gender. We should call out all a**holes,” u/d-utch responded to the post.

“NTA. She should have minded her own business.” u/TheUtopianCat exclaimed. 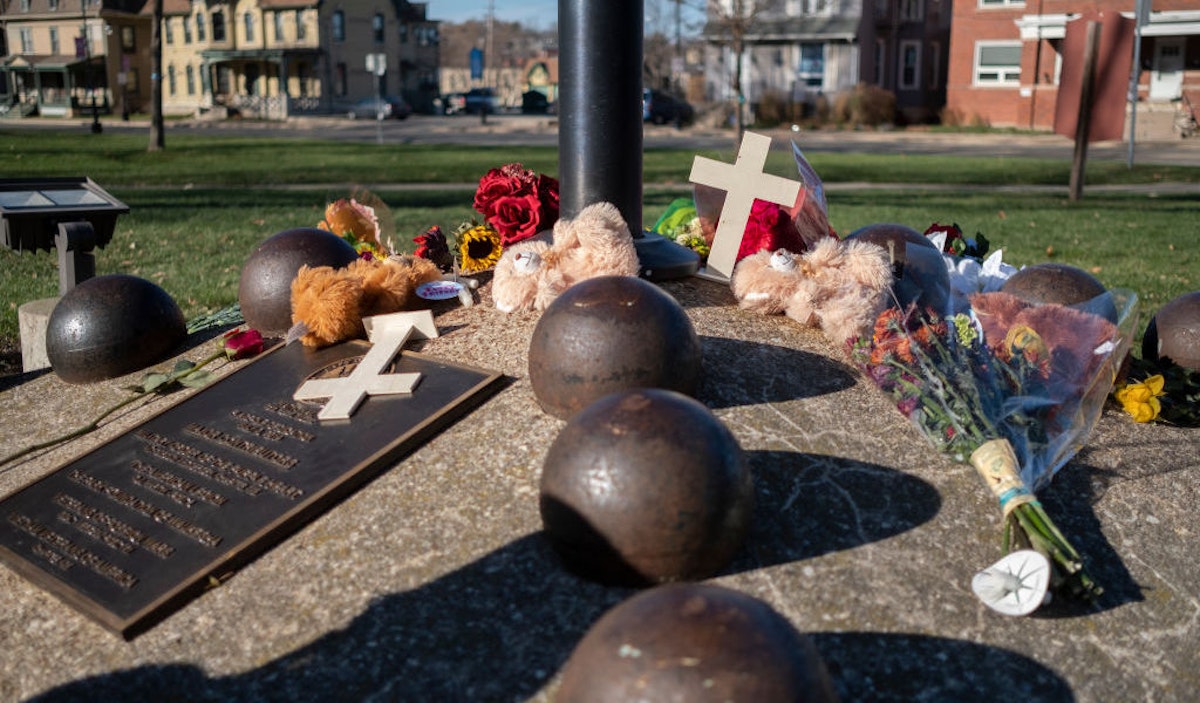