Most of the candidates former President Donald Trump endorsed in contested Republican primaries have won in this early phase of the 2022 midterms. Many of those he backed were running unopposed or faced little-known, poorly funded opponents.

There have been some noteworthy losses, however. Here is a look at Trump’s endorsement record in some of the most closely watched races.

A victory in Pennsylvania, and one key race was too close to call

Sign up for The Morning newsletter from the New York Times

Doug Mastriano, a state senator and retired Army colonel who has propagated myriad false claims about the 2020 election and attended the protest leading up to the Capitol riot, won the Republican nomination for Pennsylvania governor. Trump endorsed him just a few days before the May 17 primary.

In the state’s critical Republican Senate primary, it is not yet known how Trump’s endorsement of Dr. Mehmet Oz will play out. The race between Oz and Dave McCormick was extremely tight and an official recount is likely. Kathy Barnette, who had a late surge in the race, was in a strong third place.

Two wins and a loss in North Carolina

Rep. Ted Budd, who was endorsed by Trump and the influential anti-tax group Club for Growth, won the Republican nomination for Senate, and Bo Hines, a 26-year-old political novice who enthralled Trump, was catapulted to victory in his Republican primary for a House seat outside Raleigh.

But Rep. Madison Cawthorn crumbled under the weight of repeated scandals and blunders. He was ousted in his May 17 primary, a stinging rejection of a Trump-endorsed candidate. Voters chose Chuck Edwards, a state senator, in the crowded primary.

Senate candidate J.D. Vance won his hard-fought primary over a field of well-funded candidates, nearly all of whom pitched themselves as Trump-like Republicans. Vance, an author and venture capitalist, had transformed himself from a self-described “never Trump guy” in 2016 to an “America First” candidate in 2022. His long-shot campaign financially benefited from heavy spending by his former boss Peter Thiel, a billionaire founder of PayPal.

Max Miller, a former Trump aide who denied assault allegations from an ex-girlfriend and was later endorsed by Trump, won his House primary after two other Republican incumbents there opted not to run. Rep. Anthony Gonzalez, who had voted to impeach Trump, retired after just two terms. Rep. Bob Gibbs, a Trump supporter, dropped out after his district was redrawn late in the campaign, pitting him against Miller.

Trump also endorsed Madison Gesiotto Gilbert, a lawyer and former beauty queen who had been a surrogate for his presidential campaign. She won a seven-way primary for an open congressional seat being vacated by Rep. Tim Ryan, a Democrat running for Senate.

A win in West Virginia

In an incumbent-on-incumbent House primary, Rep. Alex Mooney prevailed over Rep. David McKinley in a newly drawn congressional district that largely overlaps with the one McKinley represented for more than a decade.

Trump’s endorsement was seen as the decisive factor in the race, in which Mooney attacked McKinley for supporting President Joe Biden’s infrastructure spending agenda, and for voting to create the committee investigating the Jan. 6 attack on the Capitol by supporters of Trump.

A loss in Nebraska

Charles W. Herbster, a wealthy agribusiness executive, lost his three-way primary to Jim Pillen, a University of Nebraska regent who was supported by Gov. Pete Ricketts, who had long clashed with Trump and is term-limited.

Herbster had yoked his identity to Trump’s, styling himself as a brash political outsider taking on the “swamp” of Lincoln, the state’s capital. Trump endorsed Herbster, a longtime financial supporter, last year. Late in the campaign, Herbster was accused of groping several women. Herbster denied the accusations, saying they were orchestrated by his political rivals. Trump then held a rally for him.

And another loss in Idaho

Gov. Brad Little of Idaho overcame Trump’s endorsement of the state’s lieutenant governor, Janice McGeachin, who was challenging him in the Republican primary.

McGeachin, who made headlines for defying Little’s pandemic orders, had sought to win over ultraconservatives in the deep-red state that Trump overwhelmingly carried in 2016 and 2020. But she appeared to muster less than 30% of the vote in Idaho, which holds separate primaries for governor and lieutenant governor — the genesis of the strained pairing. 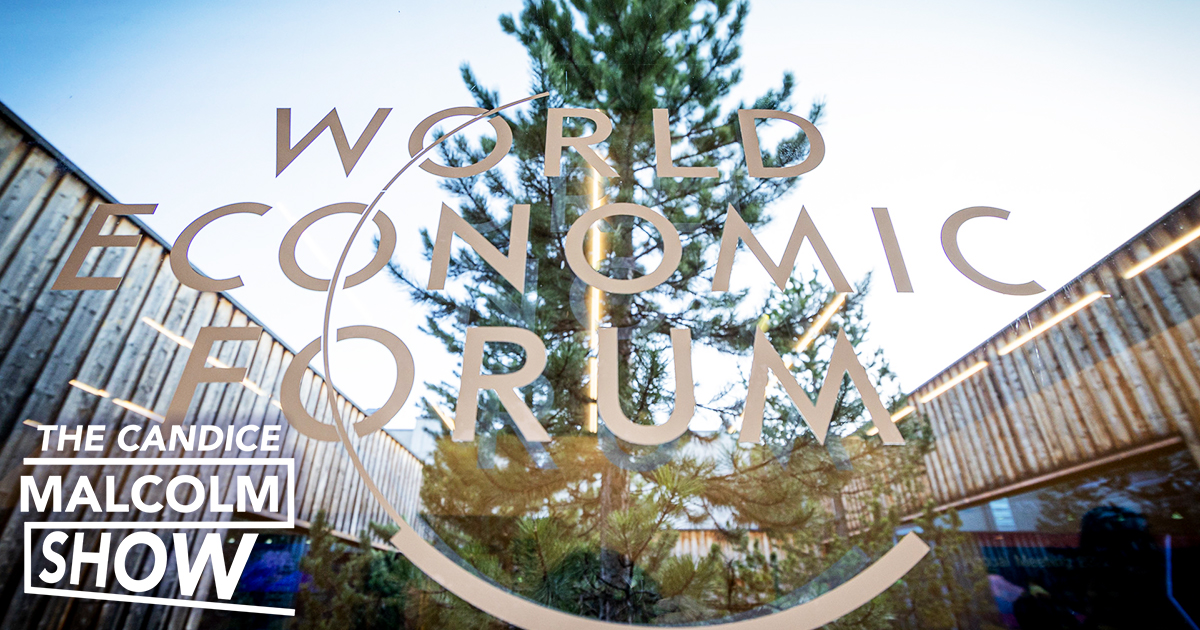