Late last night, Capcom dropped a patch for Street Fighter 5 seemingly out of nowhere. There weren’t too many changes overall, but Luke did appear to receive the most attention in the form of slight nerfs — emphasis on “slight.”


One of the changes was focused on Luke’s medium Sand Blaster projectile. Capcom noted that this move had his active frames and overall range reduced, but by how much exactly?

Theoretically, this means that Luke’s medium Sand Blaster has had its range reduced by one-seventh of what it was before. It’s not a huge nerf, but it’s sure to reduce Luke’s ability to control the opponent somewhat.

Ghanem recently posted a clip on Twitter that gives us a visualization of what exactly was changed about Luke’s infamous special. The clip perfectly shows how the move looked before the patch, and how it now appears.

Check it out below:


Luke got a slight nerf to his MP sandblast pic.twitter.com/DWkgklx70e 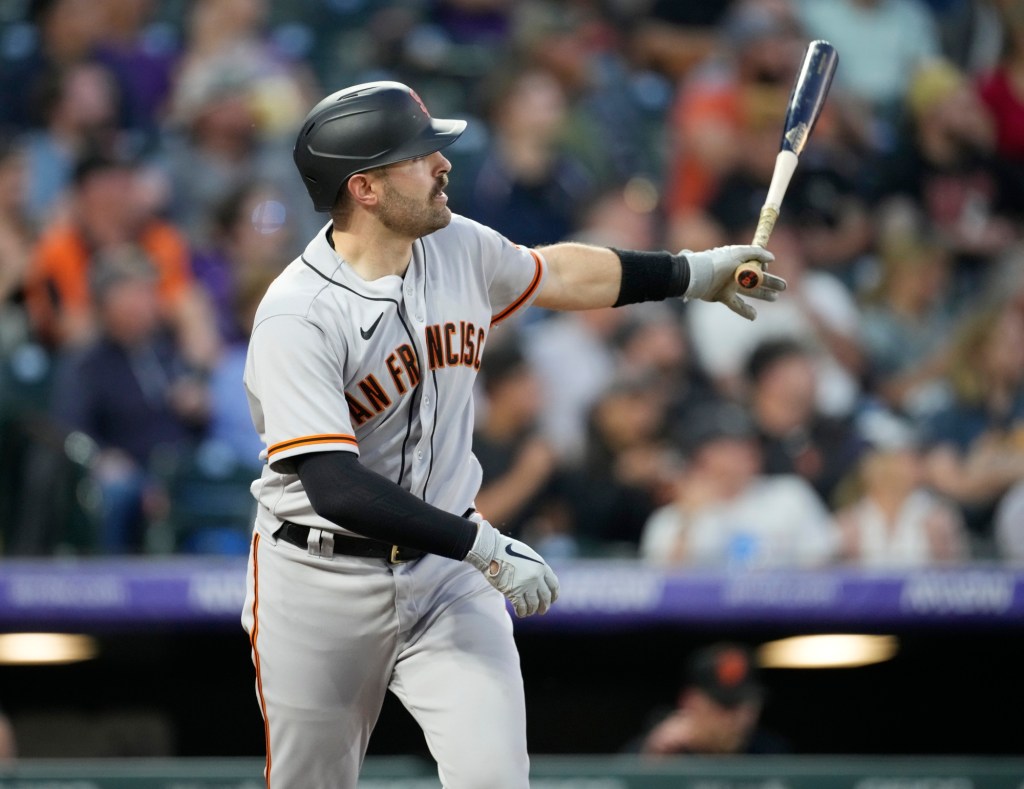