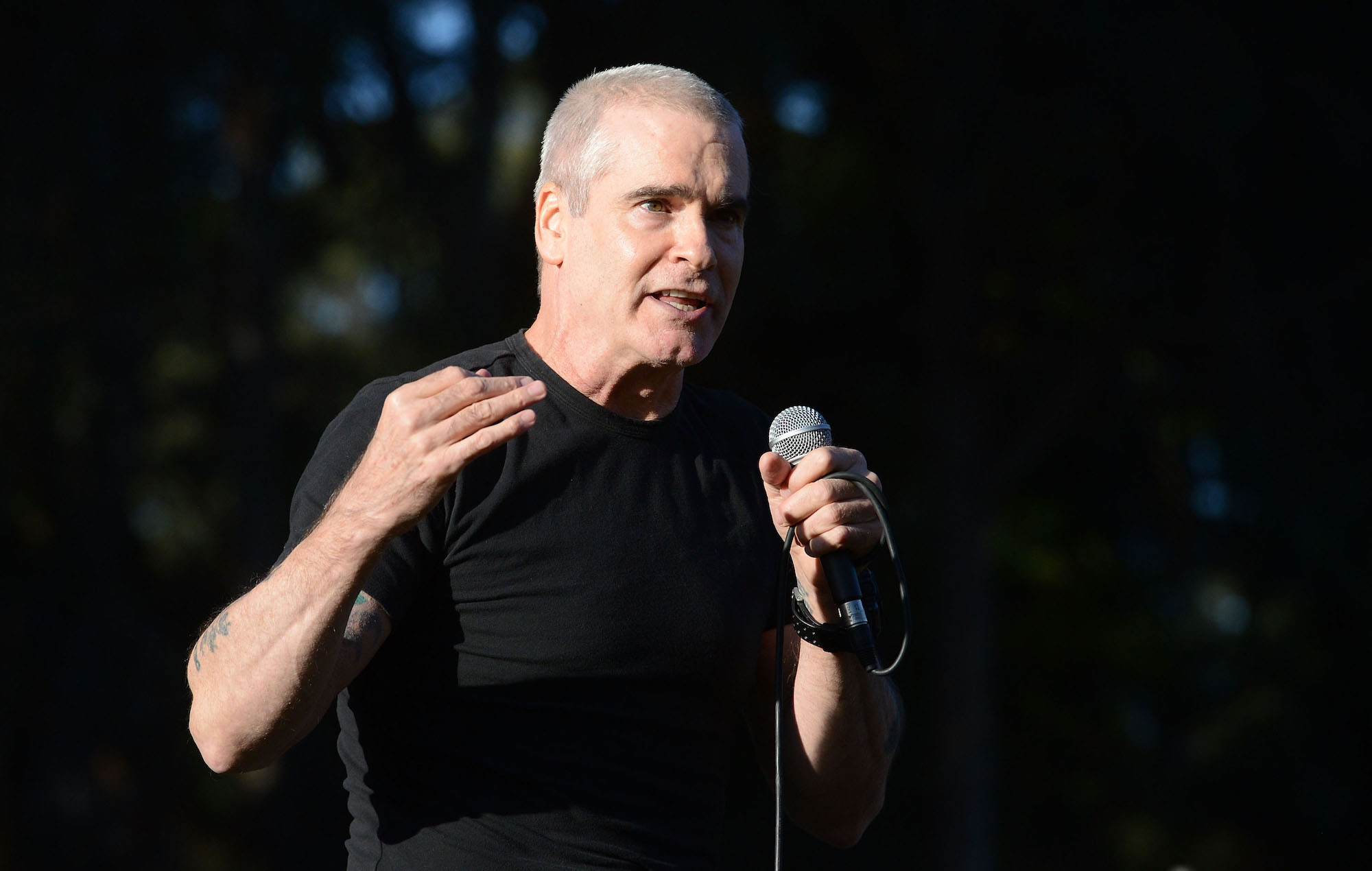 Henry Rollins has spoken out about the Russia-Ukraine conflict, reflecting on the upheaval in the lives of Ukrainians as a result of the war.

Russian President Vladimir Putin ordered the country’s military to launch a full-scale invasion of Ukraine on February 24. The UN reported that 549 civilians had died as of March 10 – although they believe the total could be much higher – while the US military estimates that between 2,000 and 4,000 Ukrainian armed forces, national guard and volunteer forces have also been killed.

In an interview on New York’s 102.3 WBAB radio station, Rollins spoke about the conflict and shared his experiences of visiting Ukraine. “The thing is still, in a way, breaking news,” he said, per Blabbermouth. “What I have been thinking about is everybody at my [spoken word] shows in Kyiv, no one’s life is what it was a month ago. And I think of all those people throughout the last several days, cos they’re either moving, they’re on their way somewhere or they’re panicked or they’re not having a great time today.

“And these are people – very friendly. I talked to a lot of them. They were waiting for me at the hotel; they were waiting for me at the venue; they were hanging out after the show. Me being in Ukraine, that was a rare deal, so people were – my audience of eight – they were in disbelief. Like, ‘How did you get here?’ I said, ‘I have a good agent and I say yes to shows.’ ‘How come you haven’t been here before?’ ‘I came the first time I was offered a show. Here I am.’”

Rollins continued to discuss flying to Kyiv via Belarus, saying that, although he had only seen that country’s airport, he had found it “intense”. “Because as an American, I don’t know what travel would be like for me in that part of the world before [Russian president Vladimir] Putin’s move into Ukraine or now; I have no idea what the law is,” he said. “I know there’s some countries I’ve wanted to go to where they just will not give you a visa. It’s not necessarily dangerous – they’re just not gonna give a normal citizen a visa.”

Yesterday (March 11), Belle And Sebastian added to the growing number of musicians standing in solidarity with Ukraine. The Scottish band shared a video for ‘If They’re Shooting At You’ in support of the country.

For the visuals, the group enlisted various photographers who are on the ground covering the ongoing crisis to create a powerful “visual collage” set to their latest single. They have also pledged to donate all artist income from the song – including streaming, digital sales and publishing royalties – to the Red Cross.

Many other figures from the worlds of music and entertainment have posted messages of support and solidarity with the people of Ukraine in recent weeks. Elton John said he was “heartbroken” over the “nightmare” that civilians are facing, while Miley Cyrus called for “an immediate end to this violence”.

Ukrainian electro-pop duo Bloom Twins spoke to NME last month about the situation in their home country, describing it as “terrifying”. “It has really affected us,” singer Anna Kuprienko said. “We were only there two months ago. We were hopeful that this situation with Russia wouldn’t go where it has and that it would resolve.”

You can donate here to the Red Cross to help those affected by the conflict, or via a number of other ways through Choose Love. 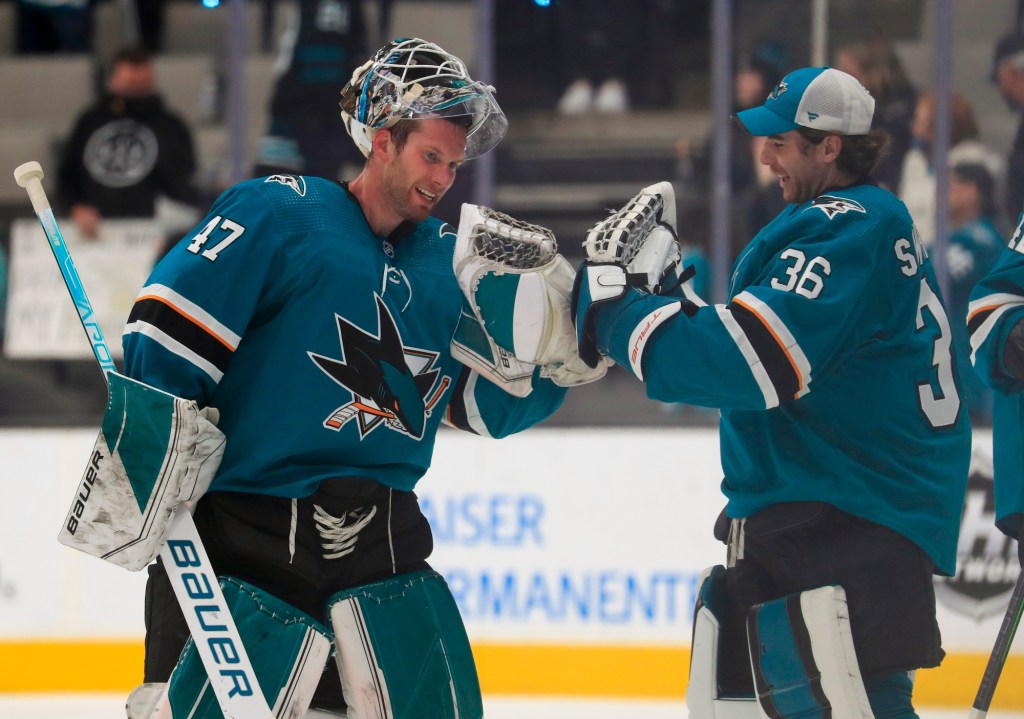 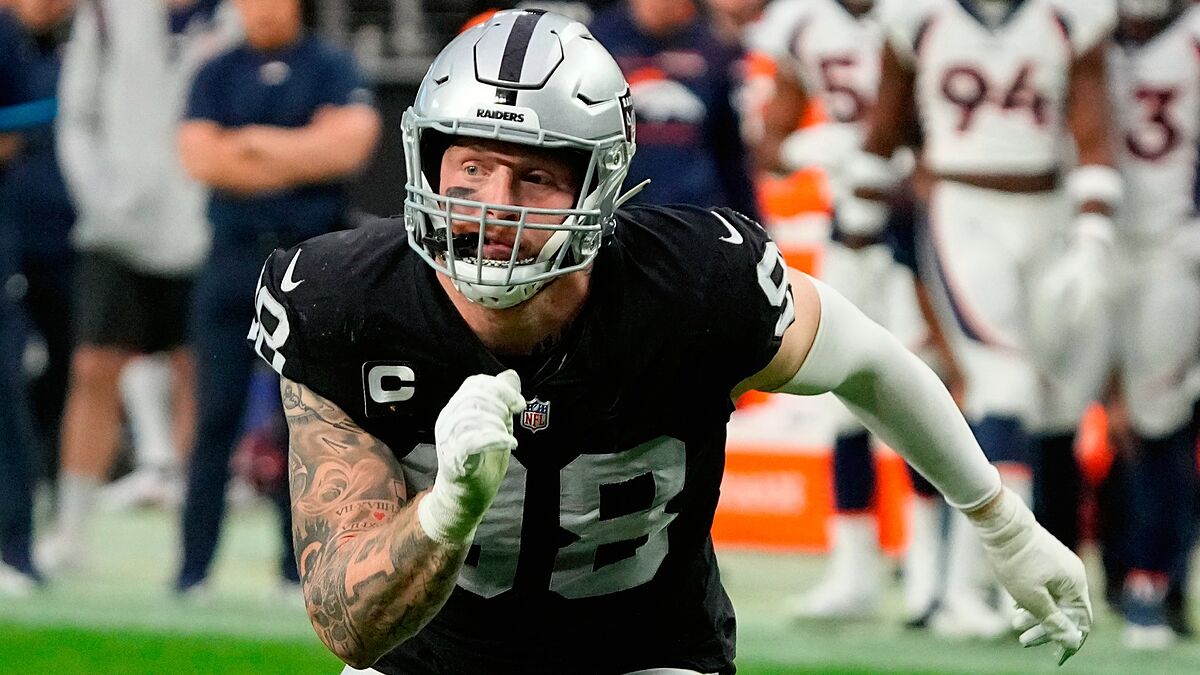