Two men who were arrested inside the Kruger National Park in connection with rhino poaching-related activities last year have each been handed an effective 19-year jail term after their convictions on a number of counts.

Lawrence Flaveo Cuetsele, 21, Nelson Mhlongo, 34, and Antony Tembe were arrested inside the park on March 5 2021 when field rangers responded to gunshots.

With the help of a SA National Parks helicopter, the three suspects were apprehended. They were found with a .458 Win Mag CZ 580 Magnum bolt action rifle which was fitted with a silencer, seven cartridges, one magazine case and a knife.

The investigation revealed that Cuetsele and Mhlongo are Mozambican nationals who were in SA illegally.

The three suspects appeared in court and Tembe was granted bail.

Tembe never set foot in court again. A warrant for his arrest was issued and he is still being sought by the police.

The Skukuza regional court on Tuesday sentenced the men to an effective jail term of 19 years each after finding them guilty of trespassing, contravening the Immigration Act, and possessing a prohibited firearm and ammunition. 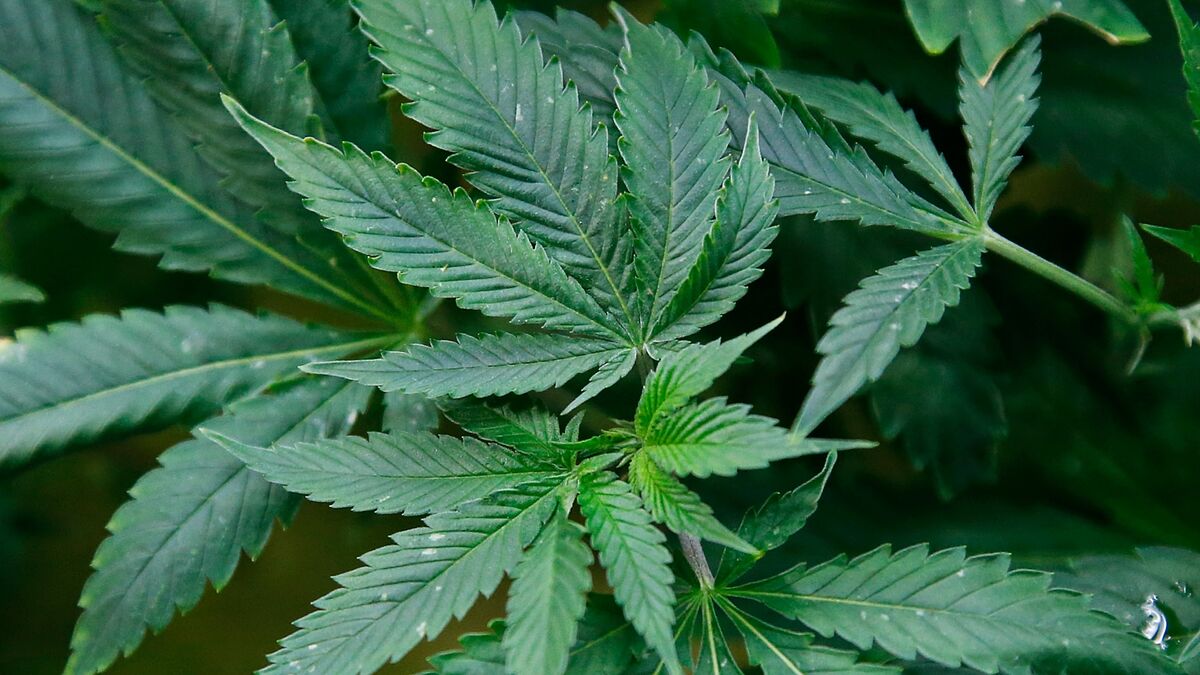 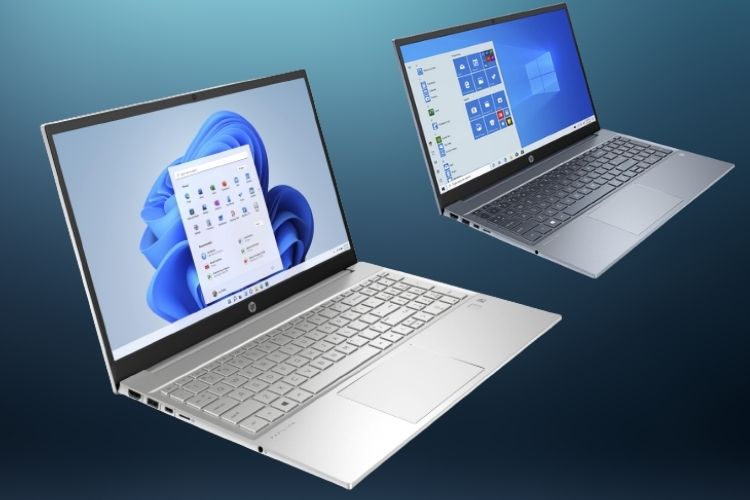