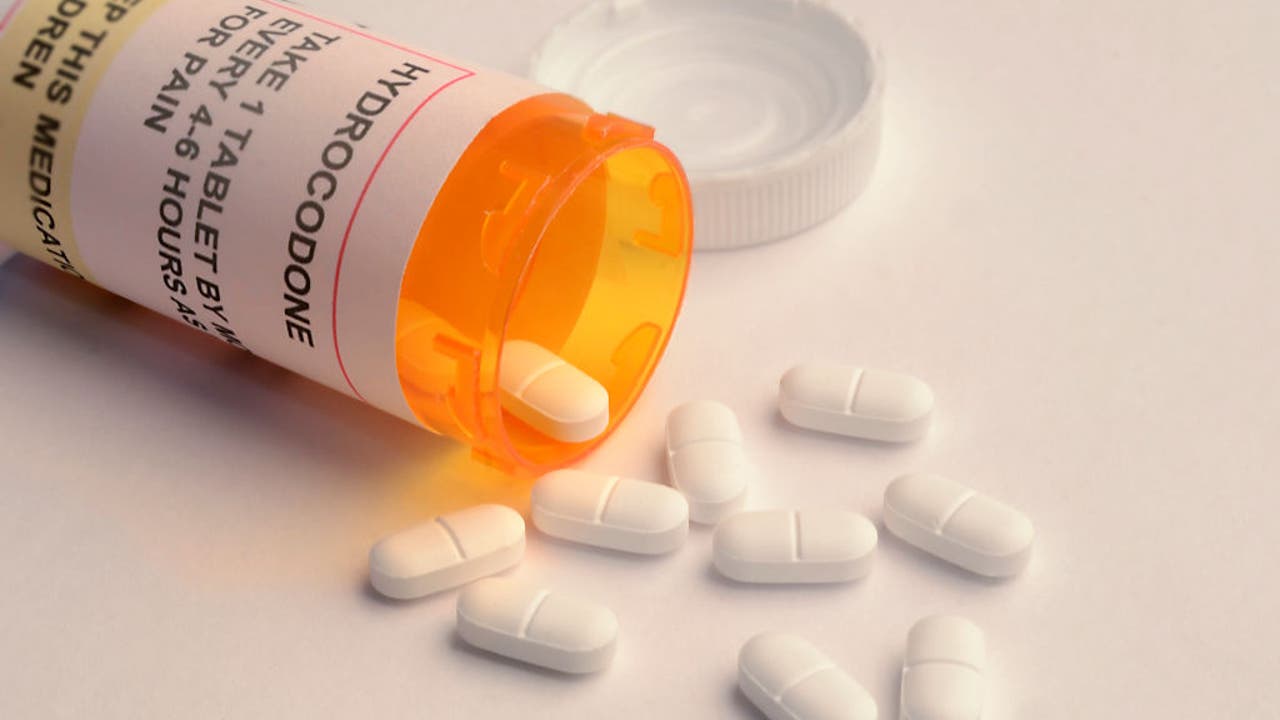 FAIRFAX COUNTY, Va. – The investigation continues into an elementary school health care aide accused of stealing medication from students and replacing it with allergy medicine.

Fairfax County police say there are no charges or arrests yet, but they expect some movement in the case in the near future.

FOX 5 spoke with a student’s father who says he received a phone call saying his daughter needed more medication; that was after he says he sent in enough medication for the remainder of the school year.

“The school health aide admitted to diverting the medication,” said Brett Byrnes, the victim’s father. “Giving them Claritin instead.”

Byrnes says all this happened around Memorial Day.

He says the discovery explained why his daughter was struggling academically and behaving out of character during the week versus the weekend when she was receiving her proper medication.

Fairfax County Public Schools says the health care aide is not an FCPS employee, rather the individual is employed by the county health department.

The investigation continues into a Fairfax County Public Schools health care aide accused of stealing medication from students and replacing it with allergy medicine.

Byrnes says his daughter is one of seven students who reportedly had medication stolen by the health care aide.

Fairfax County police are still investigating how the aide was able to steal the medicines. 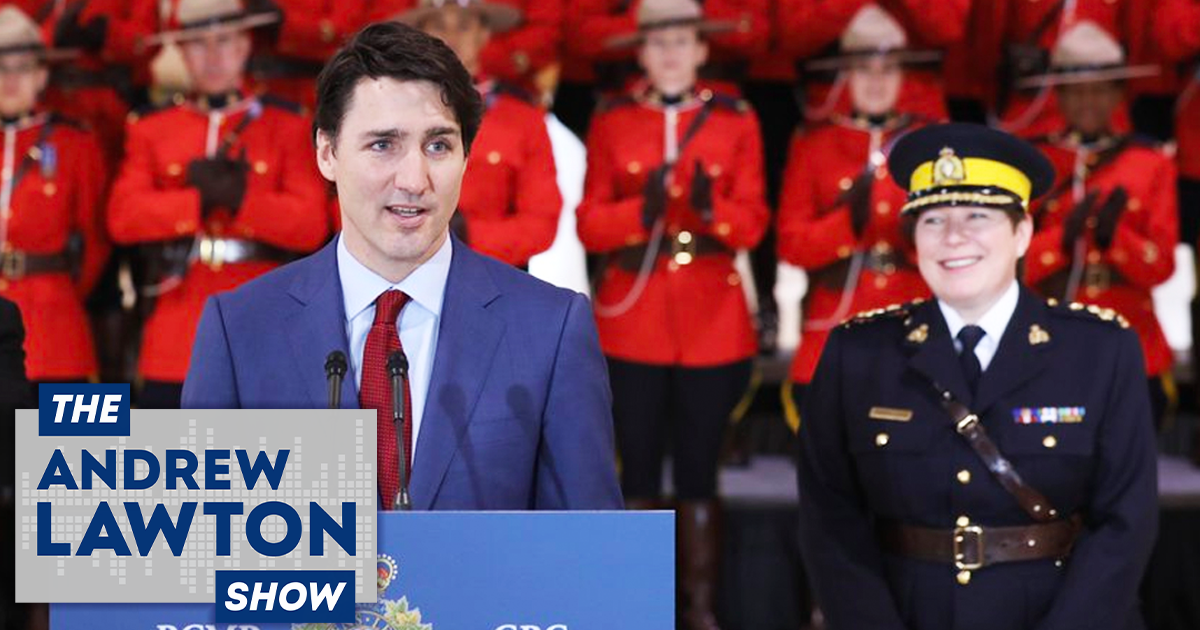