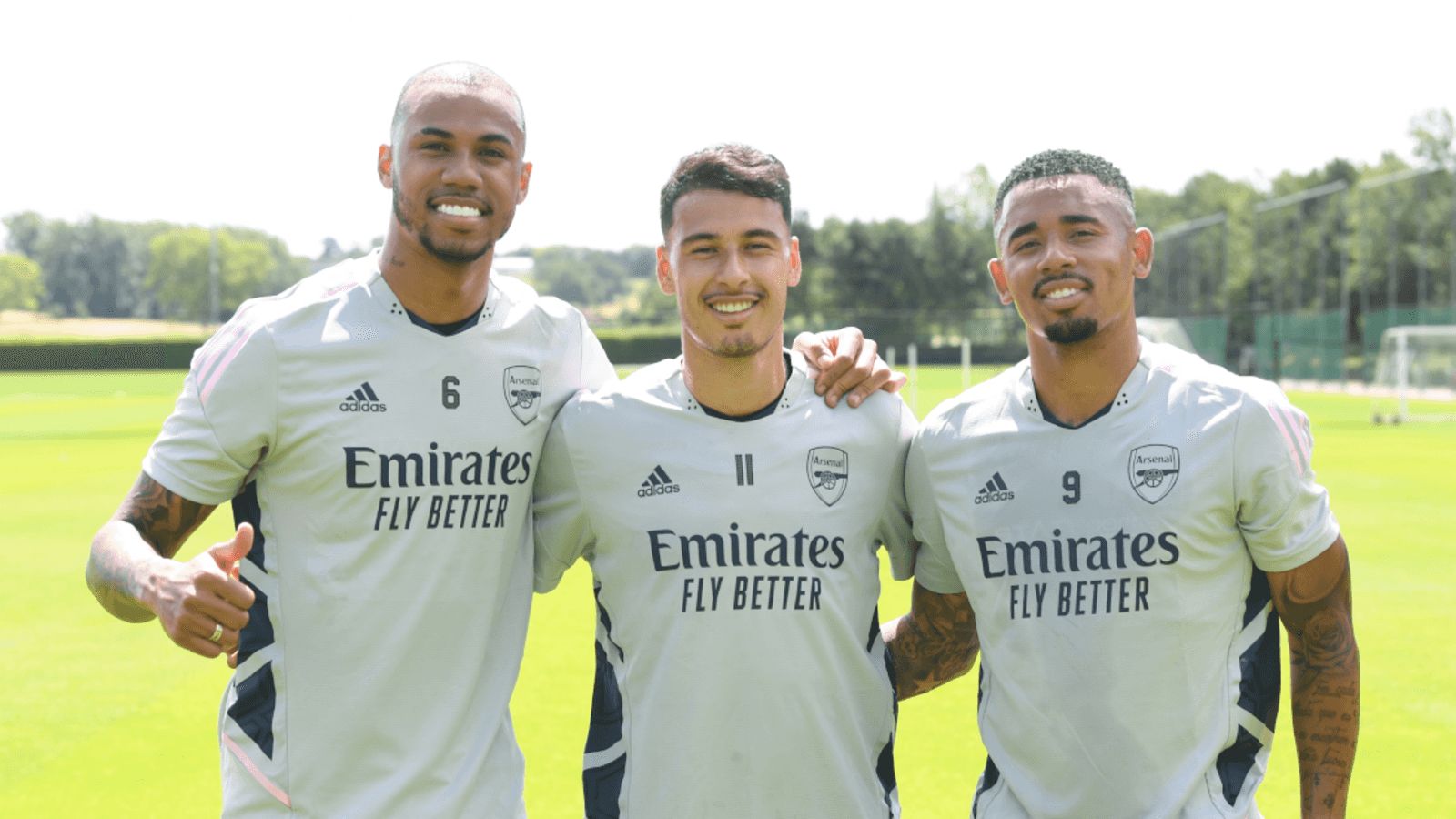 Both Brazilians will now wear the Arsenal shirt after Jesus moved to the Emirates in this transfer window.

Martinelli has been developing very well on the books of the Gunners, and he is one of the young attackers admired by top managers in England.

Mikel Arteta is being careful not to overload him with work and has been easing him into life at the Emirates.

In this campaign we expect to see more of him, and he could form an attacking-three with Bukayo Saka and Jesus.

The former Manchester City man loves what he sees from Martinelli and tells Podpah on YouTube: “Woah, Martinelli. He’s an animal. Animal. He never gets tired!”

Jesus and Martinelli are two exciting players to have in your squad, and we are blessed to call them our players.

Both of them should make us stronger when they play together, and it will be harder for teams to stop us from scoring now.

Martinelli should also help Jesus settle in the Arsenal dressing room. Hopefully, both of them will represent Brazil at the World Cup later this year. 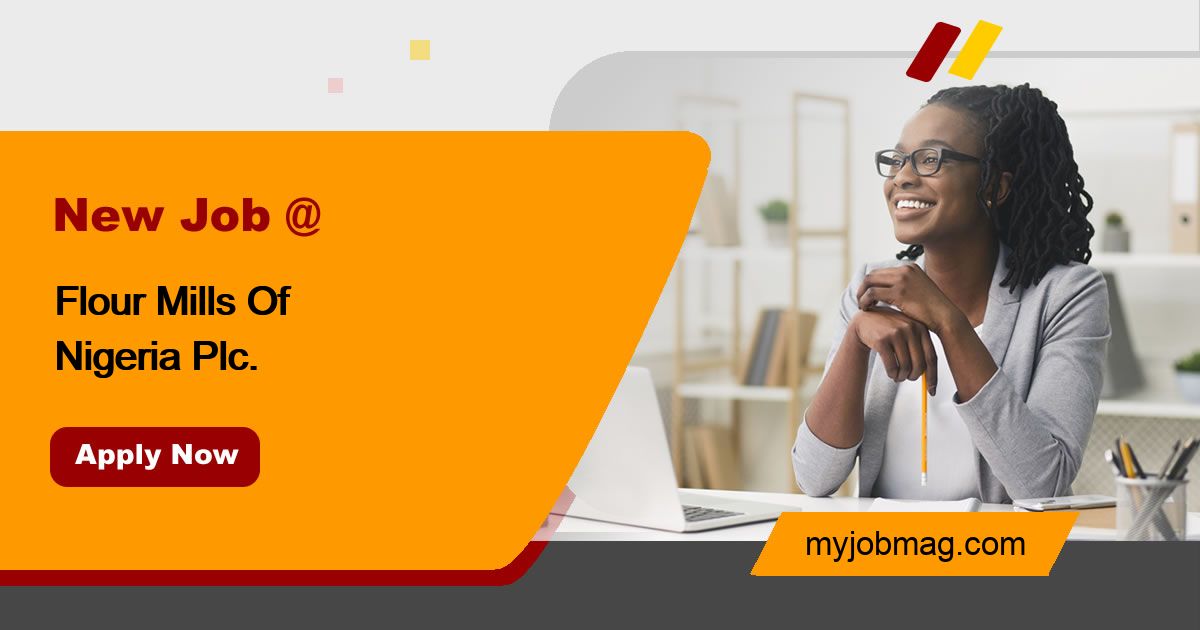 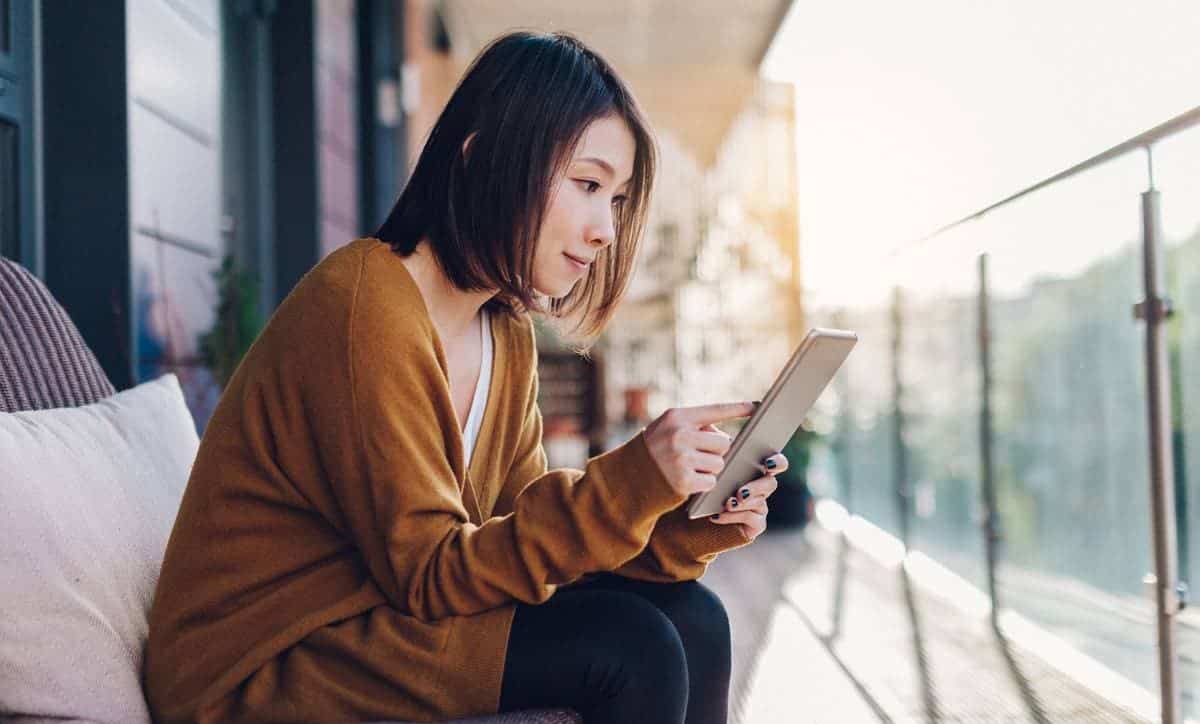