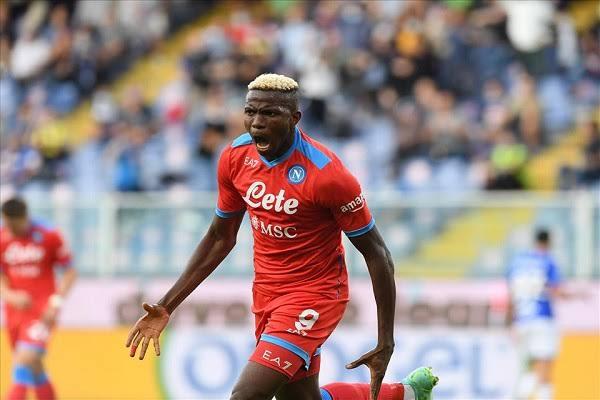 Osimhen has been impressive for the Partenopeans this season, and he has won the admiration of the Italian shot-stopper

Meret arrived in Naples a year before Osimhen, and the duo have spent two years together at the club. But the Super Eagles star has made a big impression on Meret.

Osimhen struggled with injuries last season, but he still churned out ten goals and three assists in 24 Serie A appearances. This season, the former Lille man has taken it a notch higher, bagging twelve goals and four assists in 22 league games.

The Super Eagles star’s performances have earned him a place in Meret’s good books.

“A great player, he still has to improve in some aspects, Meret told Il Napolista.

“But he has enormous potential. He is giving us a lot, but he can help us even more because he has unique and impressive qualities.”

However, even with Osimhen’s brilliance, the Partenopeans are still third on the Serie A log, four points off AC Milan. Nonetheless, Napoli’s hopes of claiming their first Scudetto in 32 years are still not over with five games left. 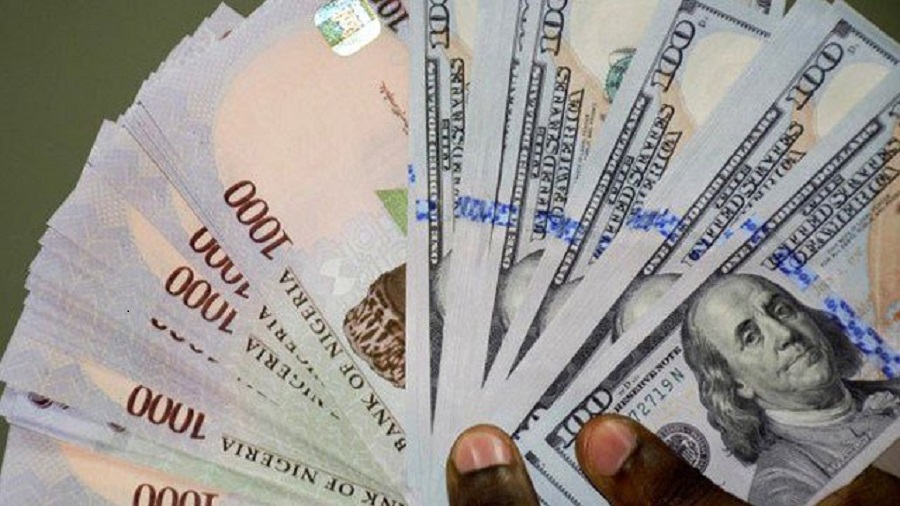