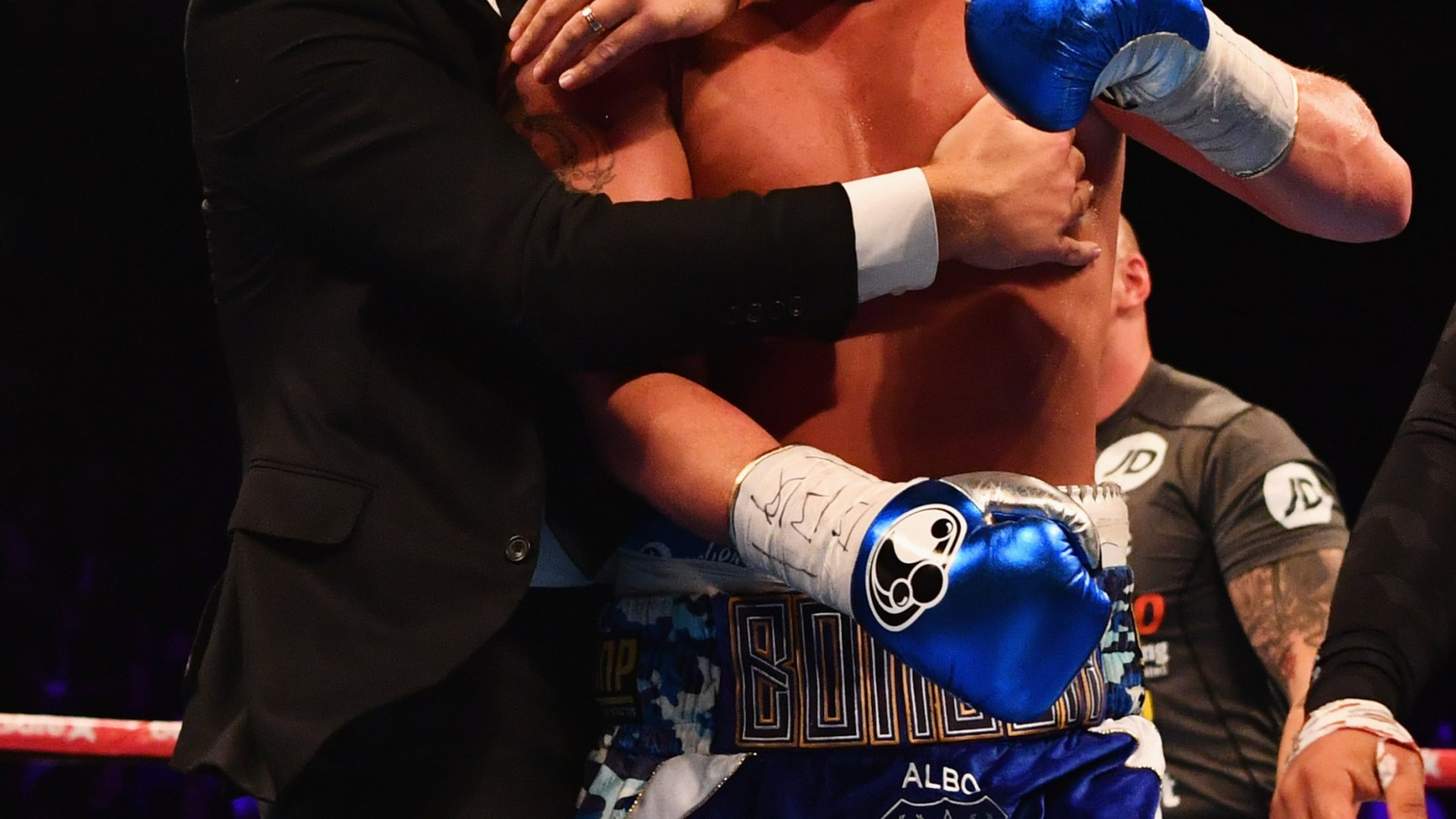 Former WBC cruiserweight champion Tony Bellew has revealed that even his own promoter Eddie Hearn thought he was going to lose his first fight with David Haye.

‘The Bomber’ was a massive underdog heading into his 2017 fight against Haye, who enjoyed tremendous amounts of success in his career – unifying the cruiserweight division before winning the WBA World heavyweight world title in 2009.

Bellew understands why so many people counted him out as Haye was a much more gifted fighter than he was. Despite that, the Scouser was always confident that he would be able to survive an early storm and take out ‘The Hayemaker’ late on.

“I know I’m messing around with one of the most dangerous heavyweights this country has ever produced. Athletically, he’s a specimen and a half,” Bellew told ITV.

“He’s quicker than me, he stronger than me, he’s more dangerous. I’ve got no problem saying David Haye is a better fighter than me. I put a game plan in place and I know I’m going to get him.”

It seemed that Bellew was the only one who believed in his master plan, with Hearn refusing to take the money he was due for the bout because he was so sure his fighter would lose.

“Going into the fight my own promoter didn’t think I was going win. The man who put the fight on, Eddie Hearn, he actually took less of a percentage because he thought I was gonna lose,” Bellew added.

“He said, ‘Tony, I think you’re the best cruiserweight in the world. This guy is a heavyweight and he’s dangerous, look at the shape he is in.”

The retired Scouser dramatically secured one of the biggest upset victories in British boxing history when Haye was withdrawn in the 11th round at London’s O2 Arena after suffering a suspected Achilles injury in round six.

In May 2018, Bellew silenced any talk about his first win being a fluke when he dominated Haye before knocking him out inside five rounds to send him into retirement. 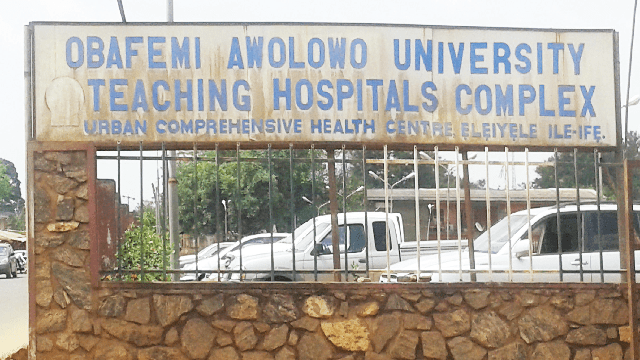