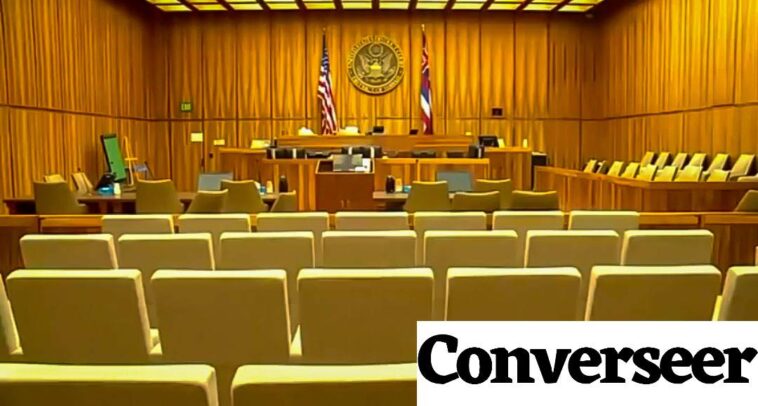 …The teacher allegedly recorded it and sent it to another teacher.

The Federal Prosecutors say the perpetrator, Alden Bunag sent the victim’s pictures to another teacher on the Mainland and admitted to having s3x with the 13-year-old student.

The perpetrator made his first court appearance on Thursday until his next hearing.

According to investigative reports, the teacher recorded the encounter with the 13-year-old boy who was his former student and sent the video to others through a messenger app.

“Bunag claimed to have s3x with the boy at the school during launch breaks. Describes the boy as a former student and knew that he was a minor at the time”, Court documents say. 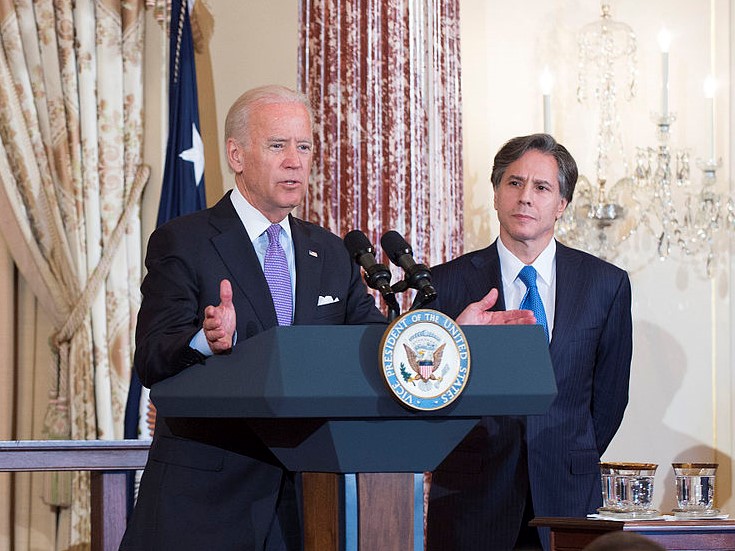