The Definitive Update patch (not patch version 202205) changed some of the properties of Poison’s whip pokes to be more punishable by way of making the hurtboxes easier to retaliate against when used from improper spacing. Of course, this does require both knowledge and practice to do consistently.


To help with the knowledge part, Shuckle has released a guide that spans over 30 minutes that details how every character in Street Fighter 5: Champion Edition can punish Poison’s crouching heavy punch and Heart Raid.

It’s important to understand that most characters won’t be able to punish Poison from maximum range (although it’s shown that some characters like Balrog can do this). They key to defeating Poison’s pokes is to block her attacks at specific ranges.

In certain situations, some characters won’t be able to secure anything more than a jab as a punish. Of course, this just means that you’ll have to get just a little closer to get some of the harder hitting punishes.

Check out Shuckle’s anti-Poison guide in the video below: 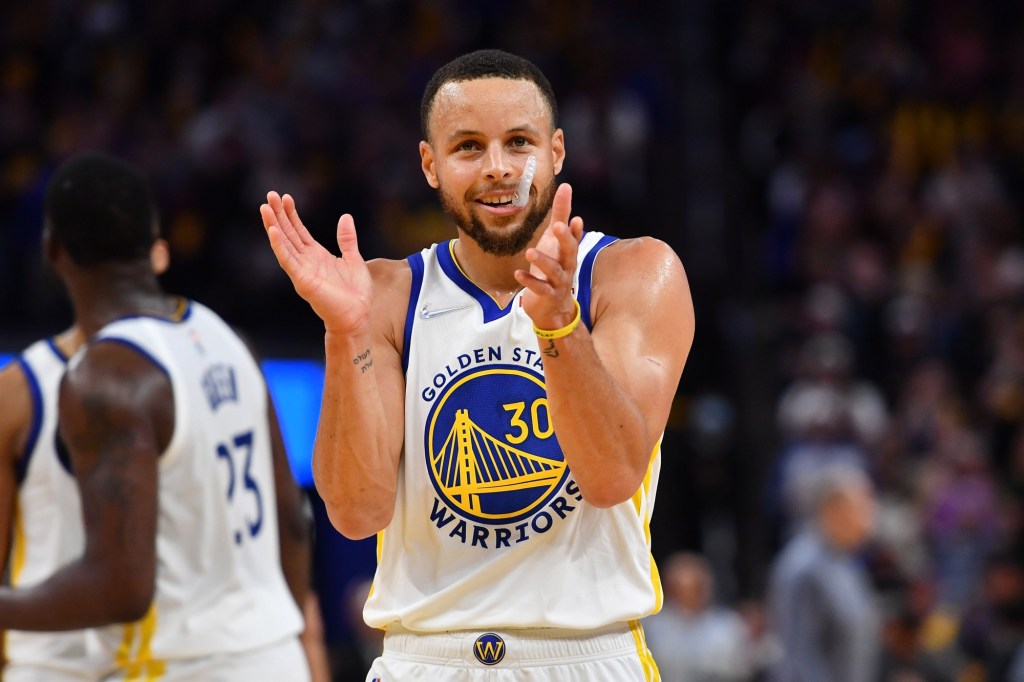