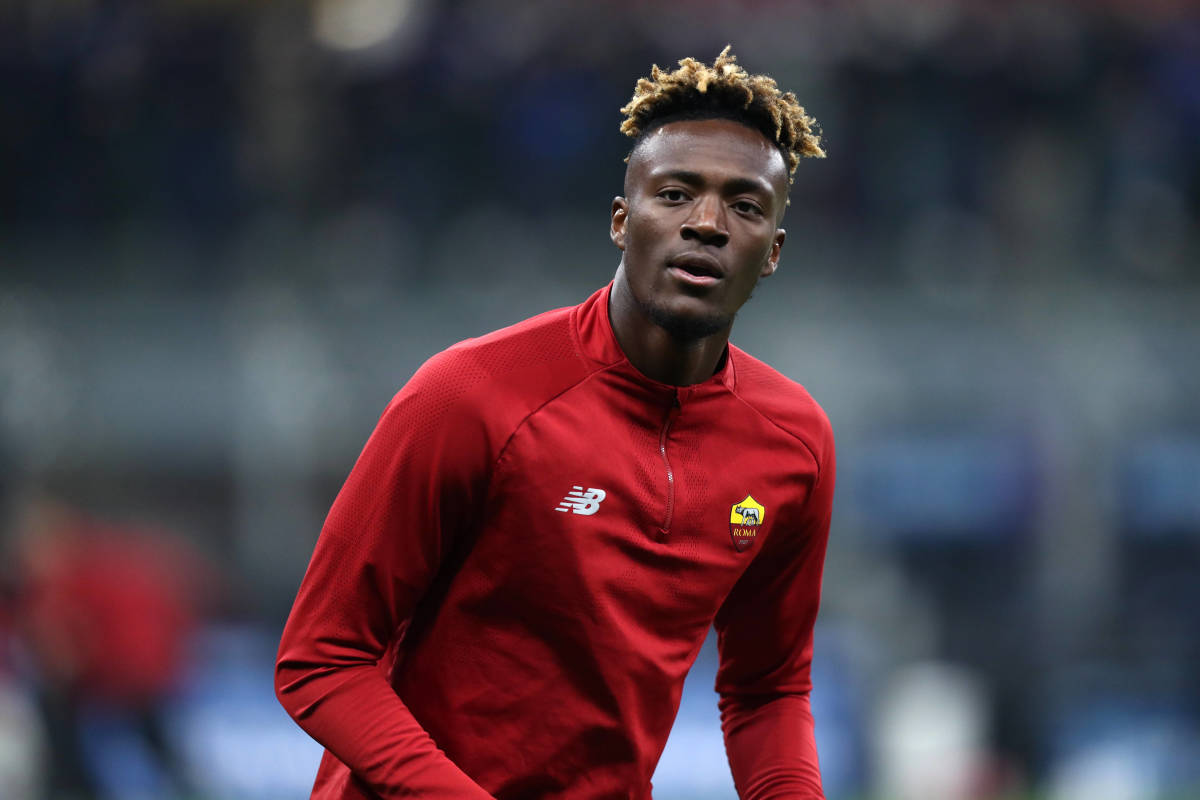 Kevin Campbell has highlighted some key skills that Tammy Abraham has, and he claims Arsenal needs them in their next striker.

Reports have linked the Gunners with a move for the former Chelsea frontman who has been at AS Roma for a season.

In his first campaign at the Italian side, he reached new heights after leading them to winning the Europa Conference League.

He proved he can score goals outside England as well, and he has now been linked with a return to the Premier League.

Chelsea has an option to buy him back, but Arsenal seems to have a stronger interest in his return to England.

Former Gunner, Campbell wants Mikel Arteta’s side to sign him and tells Football Insider why, he said: “Abraham is a player who is an Arsenal fan, if I’m not mistaken.

“He has done really well in Serie A.

“He is big, mobile and scores goals. I would love to see him come. He is an option in behind and from crosses. Arsenal haven’t had that in years.”

Abraham has been a good striker for much of his career, and he is proving that his previous struggles at Chelsea cannot define him.

If we add him to our squad, we would benefit from having one of the finest English forwards in our dressing room, and his experience in Italy will be helpful.

Video – The Just Arsenal Show: Alfie and Rob discuss Ruben Neves and Youri Tielemans – Who would be best for Arsenal? 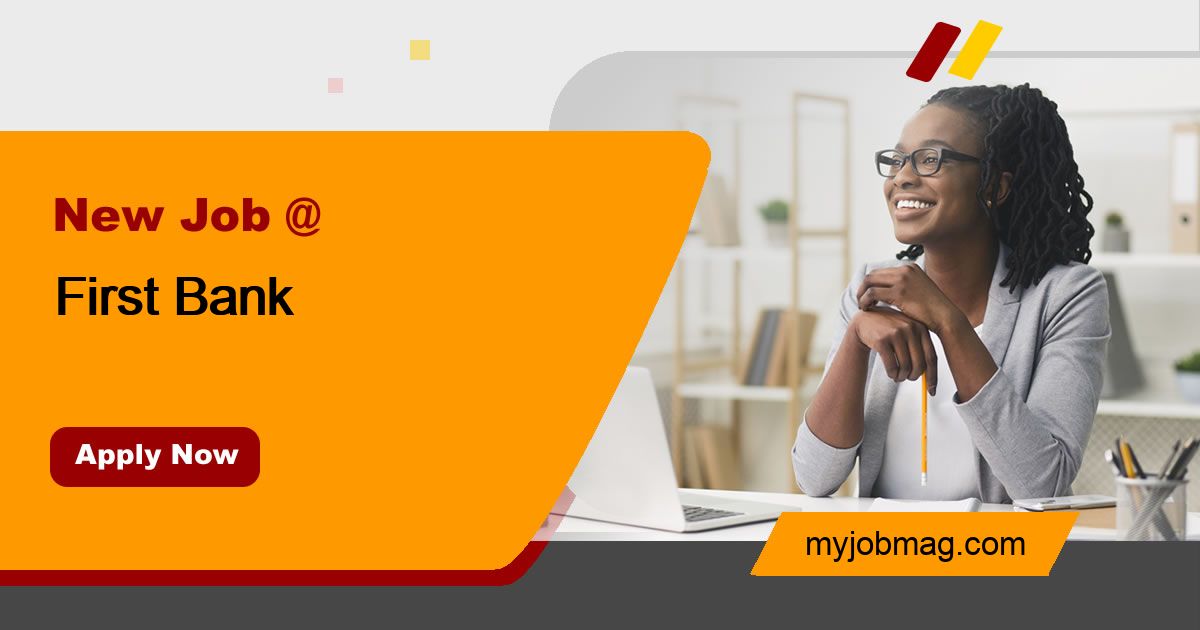 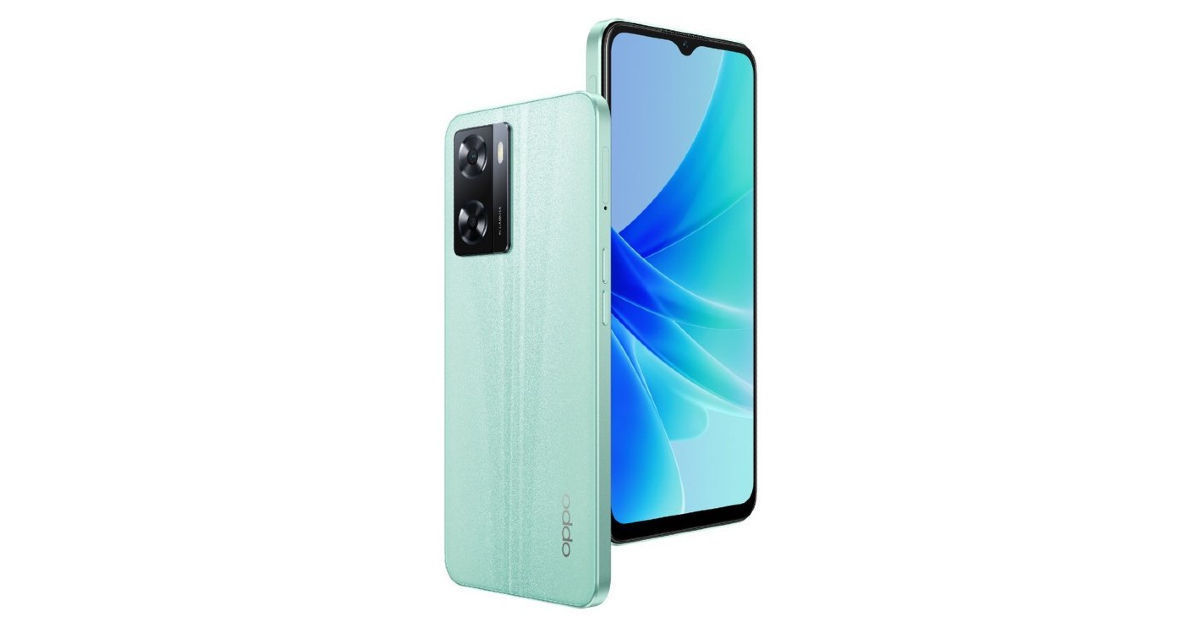