A family member of a slain five-year-old girl, Hanifa Abubakar, has revealed that the prime suspect in the deceased’s death and abduction in Kano State was among the first set of people who sympathized with her parents after her disappearance.

DAILY POST reported that the suspect, Abdulmalik Mohammed Tanko, the proprietor of Noble Kids Nursery and Primary school in Kano was arrested by the police for killing Hanifa alongside his accomplice, Hashim Isyaku.

Uncle of the deceased, Suraj Sulaiman, speaking with Daily Nigerian disclosed that Tanko shed tears when he visited Hanifa’s parents to console them over the abduction.

“He was full of tears when he visited the family to console them over the abduction,” Sulaiman said.

Recall that Hanifa was kidnapped on December 4th 2021on her way home.

Her body was however recovered on Thursday in a shallow grave at a private school, Noble Kids Academy, at Kwanar Dakata, in the Nassarawa Local Government Area, Kano State.

The school teacher, alongside his accomplice, had demanded a N6m ransom for her release.

The case will be charged to court upon completion of the investigation.

Meanwhile, the state Commissioner for Education, Muhammad Kiru, has ordered the closure of the primary school till further notice. 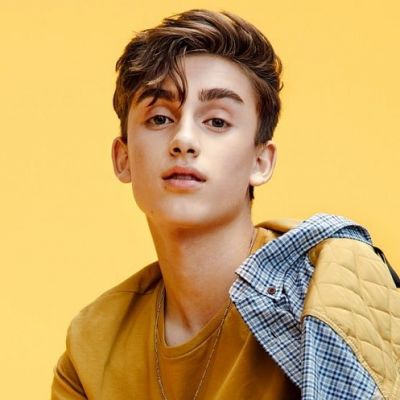