Police officers arrested David Bonola, 44, Wednesday and charged him for the brutal slaying of his alleged lover, Orsolya Gaal, who was stabbed upwards of 55 times, according to authorities.

NYPD Chief of Detectives James Essig confirmed Bonola was hired as Orsolya’s handyman and said the two were entangled in an affair for roughly two years prior to the brutal murder, according to video of the police press conference, released by Fox 5. Police charged Bonola with “murder in the 2nd degree, criminal tampering in the 1st degree, and criminal possession of a weapon in the 4th degree,” according to Essig.

While canvassing for video as part of their investigation into Orsolya’s murder, police “observed the male that was wanted for questioning,” according to Essig.  After identifying Bonola, police revealed he voluntarily came with officers to the 112th Precinct and “made incriminating statements,” according to Essig.

Breaking down Orsolya’s timeline on the night of her death, Essig reported that she stopped at a local establishment on the night of April 15, then returned home at approximately 12:20 a.m..

“We also believe Mr. Bonola arrives at her residence between 12:30 and 1240 a.m. Mr. Bonola is a handyman who was employed by Mrs. Gaal. They had been having an intimate affair for approximately 2 years. He is either let in voluntarily, or he uses a key he has knowledge about, hidden in a BBQ,” Essig said.(RELATED: A Hockey Bag Containing A Woman’s Dead Body Leaves A Gruesome Trail Of Blood)

“A heated argument ensues between the two in the basement. A knife is brandished, a violent struggle ensues, resulting in our victim being stabbed ruthlessly and brutally, in excess of 55 times, causing her demise,” Essig said, according to the video.

“Mr. Bonola then retrieved a hockey bag belonging to Ms. Gaal’s son, placed her in the bag, and as video showed, was seen rolling the body down the sidewalk, leaving a bloody trail through the streets of Forest Hills,” Essig said. Police confirmed one of Gaal’s two sons was on the upper level of the home while his mother was being murdered in the basement, according to the police video.

Physical evidence has also been retrieved by police. The knife that police believe… 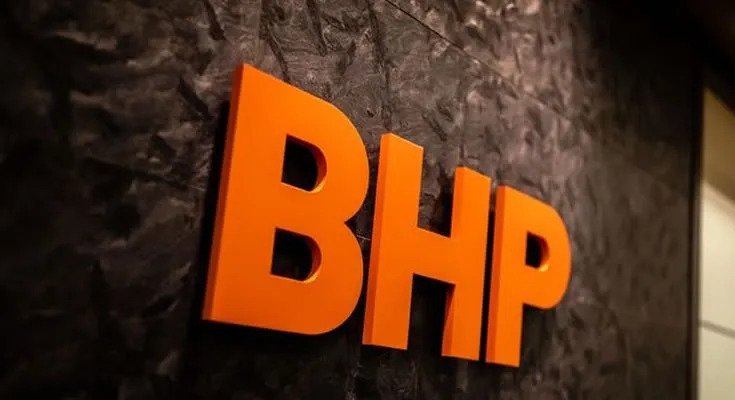