Street Fighter 5 received arguably its largest balance overhaul to date with the Definitive Update that dropped last week, but it can be difficult to parse through what the massive list of changes actually means for all 45 characters.


That’s why fighting game content creator MC Mura FGC stepped in to craft handy visual patch guides for SF5’s final big update with Ken’s breaking down all of his interesting adjustments and how they can make an impact on his gameplan.


The first change MC Mura covers is the red Shoto’s newly buffed crouching medium kick, which is now -2 on block instead of -4. This might not sound like the biggest improvement, but he showcases how the move is now much better at creating true block strings into Hadokens — though it’s still not quite infallible.

One of the biggest focuses Capcom put on Ken this time around was to make his V-Trigger 1 more potent, and a good example of that is the fighter can now cancel into either V-Skill after a Hadoken while active, which opens the door to new combos and setups that MC Mura demonstrates well.

That particular change unlocks some bonkers in the corner using his V-Skill 2 kick since Ken can loop between the fireball and wheel kick multiple times with the example shown doing 485 health and 719 stun.

We highly recommend checking out MC Mura’s patch visual guide for Ken below, and even more character breakdowns for SF5’s Definitive Update can be found on his YouTube channel. 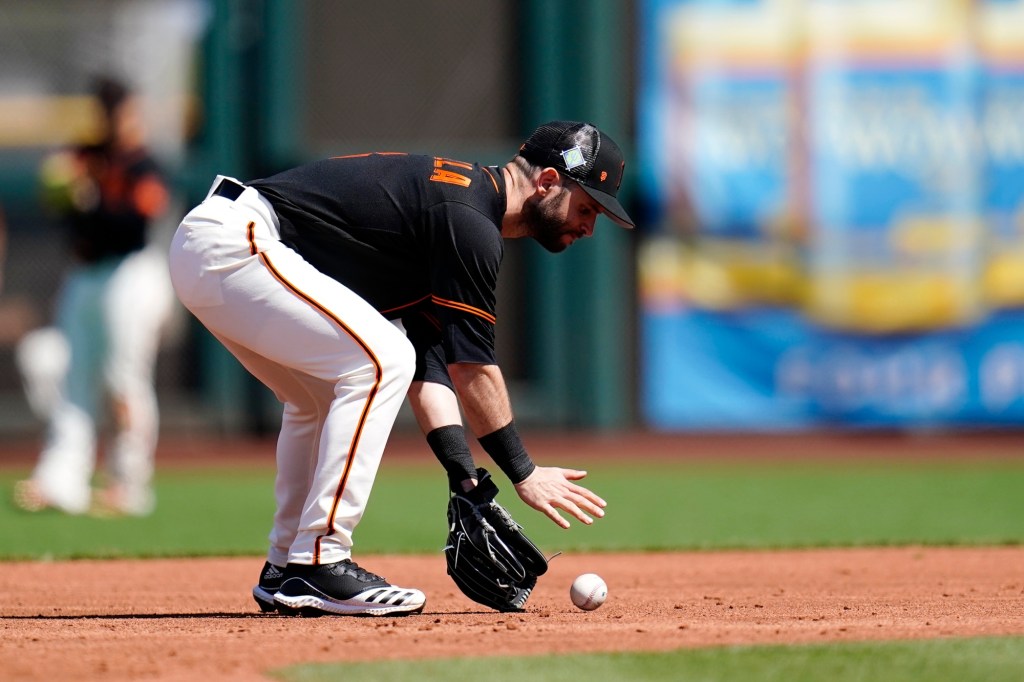