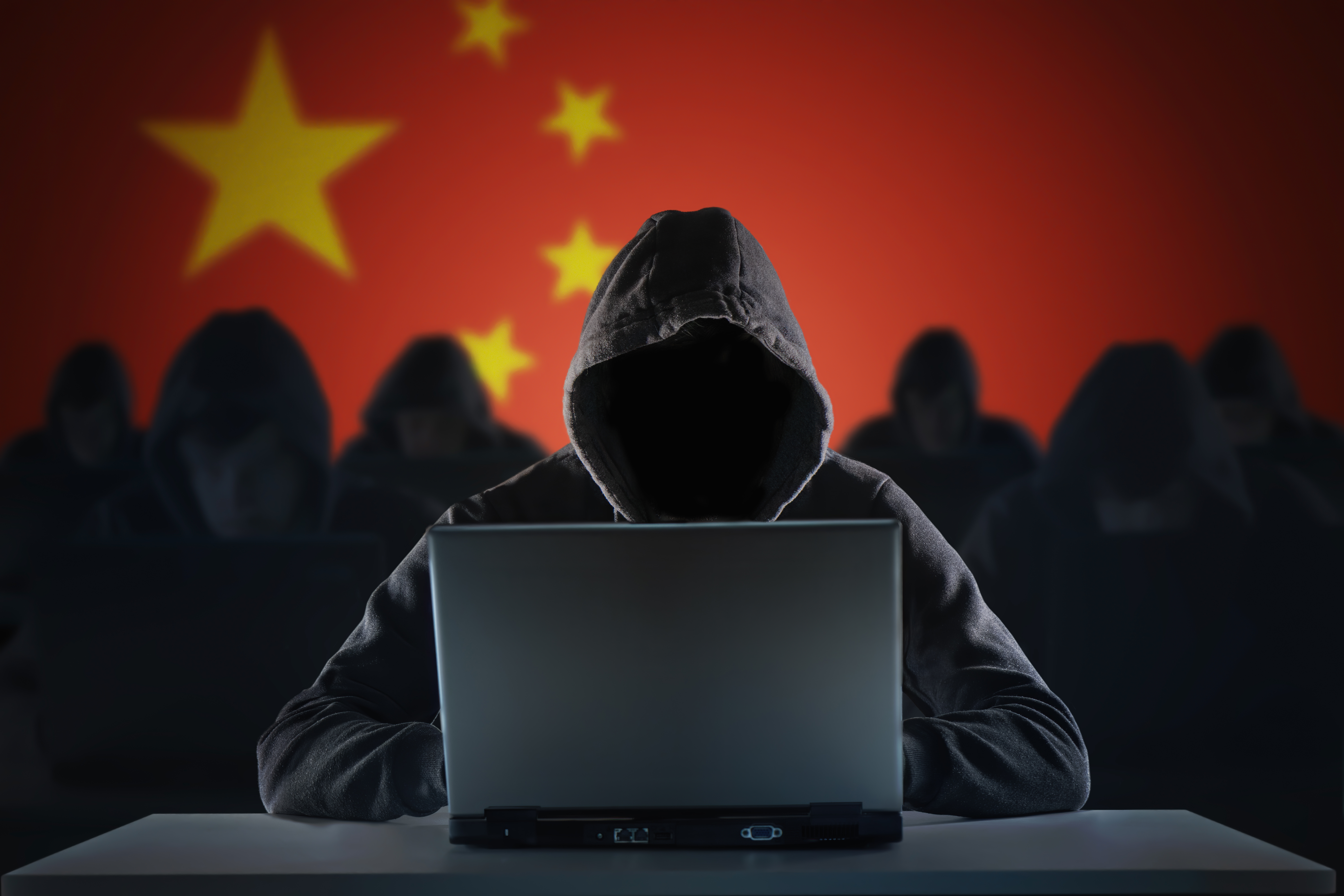 A (or group of hackers) claims to have stolen data on a billion Chinese citizens from a Shanghai police database. According to , the hacker is attempting to sell 23 terabytes of data for 10 bitcoin, which is worth just over $198,000 at the time of writing.

The data includes names, addresses, birthplaces, national IDs and phone numbers. reports that the hacker provided a sample of the data, which included crime reports dating as far back as 1995. Reporters confirmed the legitimacy of at least some of the data by calling people whose numbers were listed.

It’s not yet clear how the hacker infiltrated the police database, though there have been suggestions that they gained access via an cloud computing company called Aliyun, which was said to host the database. Alibaba said it’s investigating the matter.

The true scope of the leak is unknown. However, cybersecurity experts have dubbed it the biggest cybersecurity breach in China’s history. 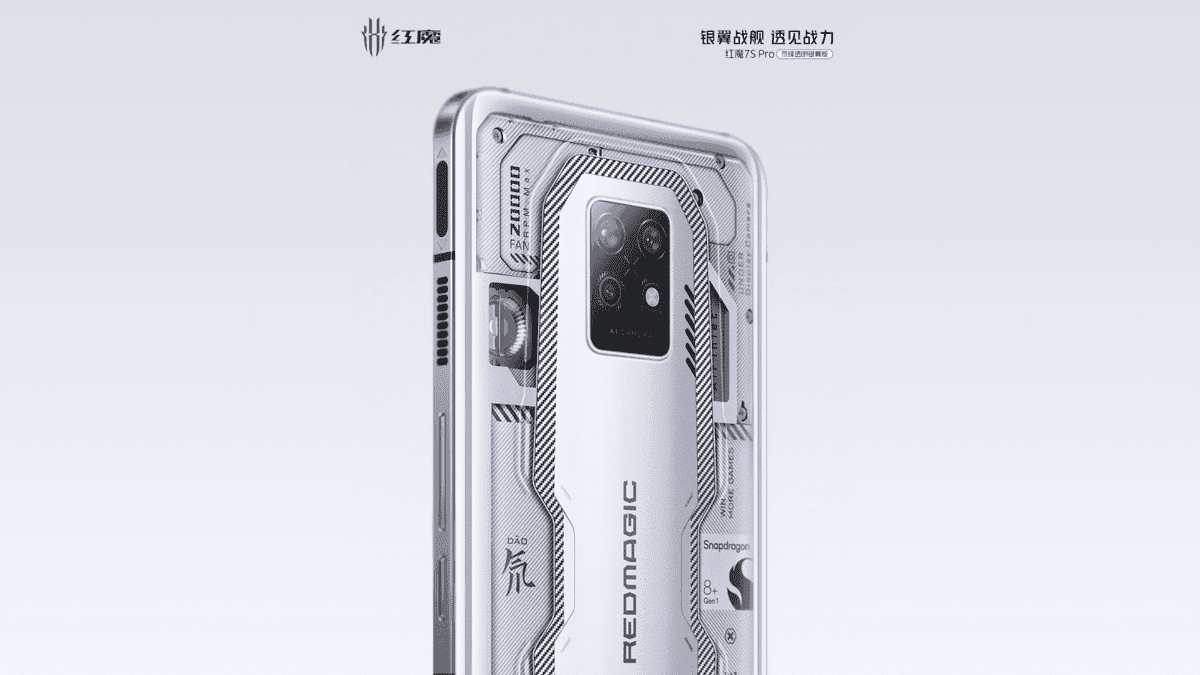