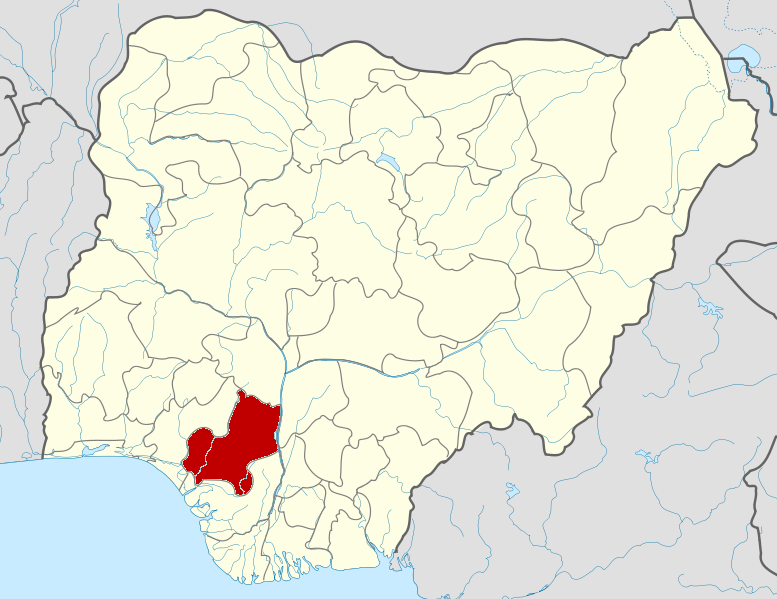 The police spokesman, Katongs Bello, confirmed the incident, but said he had yet to get further details.

The News Agency of Nigeria (NAN) gathered that the gunmen attacked the victims, one of whom was the chief security officer of the community, at their duty post at Ahor Kara.

The deceased were collecting parking fees from vehicles when the gunmen opened fire on them, killing the three on the spot.

NAN gathered that residents and shop owners hurriedly fled from the scene. 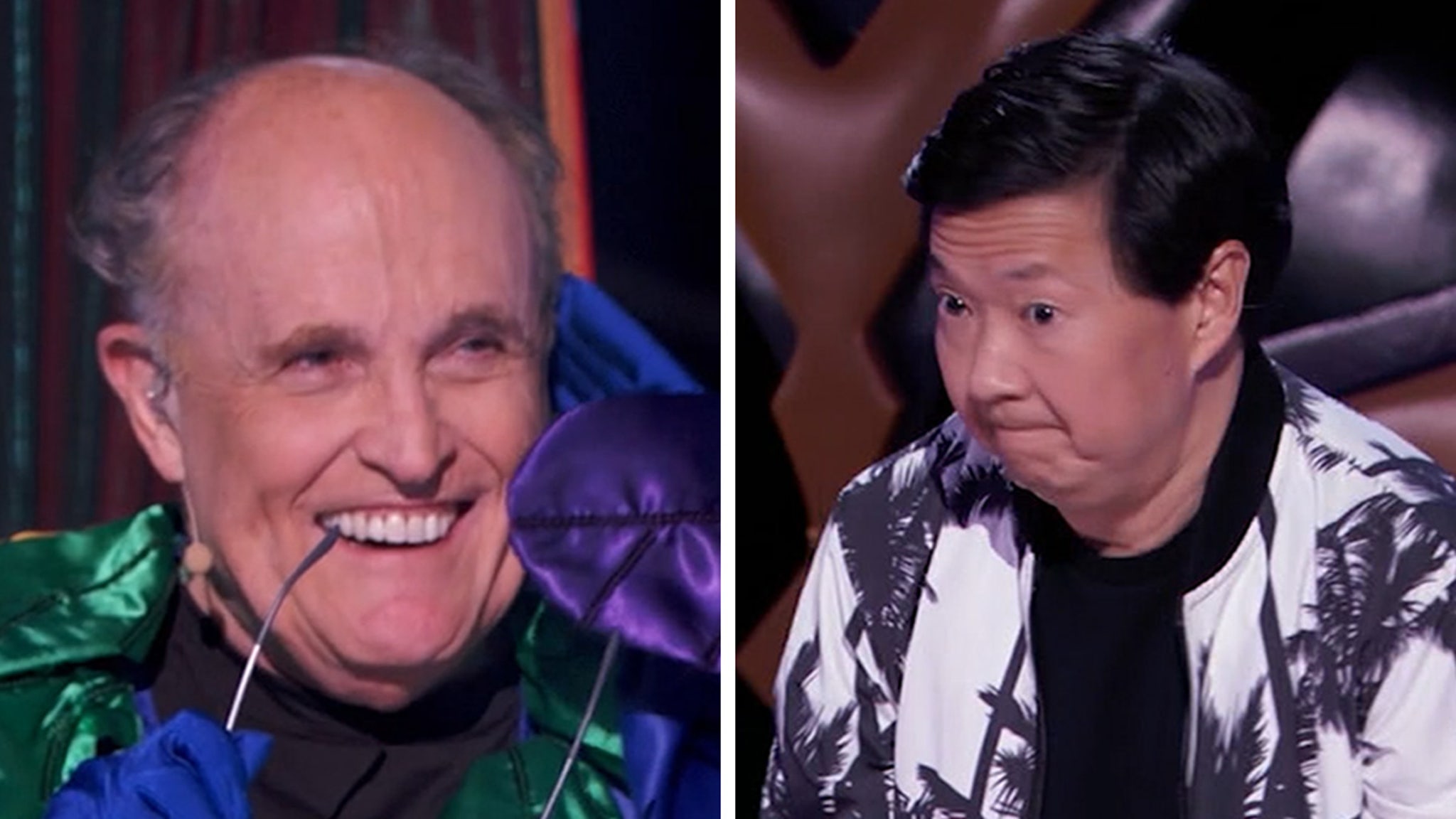 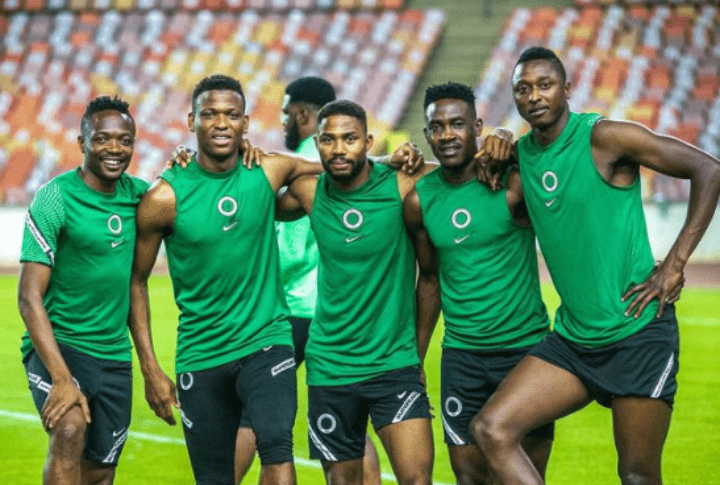