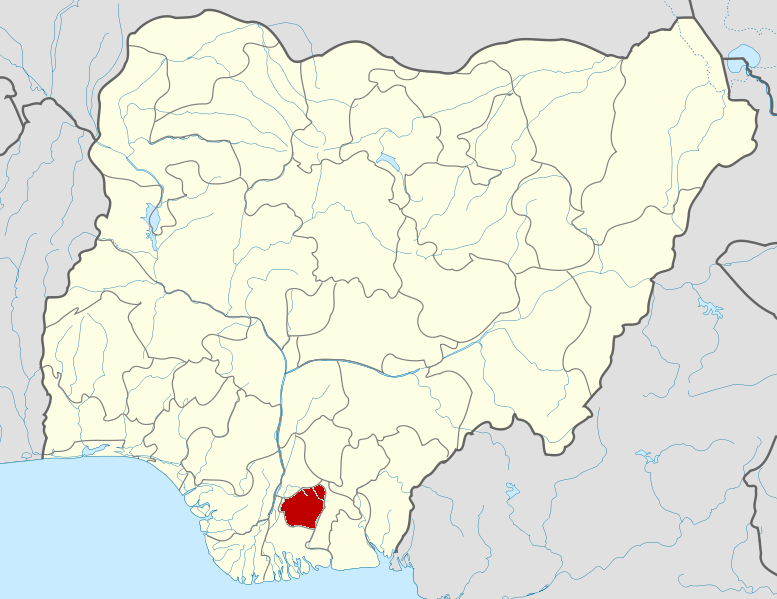 A police inspector has been shot dead during an attack on a police facility in Imo State, Nigeria’s South-east.

The Punch newspaper reported that gunmen on Friday night attacked the divisional police headquarters in Mgbidi.

Another officer sustained injuries in the attack, the paper said.

The police in Imo State have confirmed the attack and the killing of the officer, according to the paper.

The police spokesperson in the state, Michael Abattam said the gunmen arrived in a white Toyota (Hilux) truck and attempted to enter the police facility while shooting sporadically, but were repelled by “gallant” officers who fired back.

“The attackers were suppressed almost immediately, having suffered a huge defeat, with a number of them sustaining various degrees of bullet wounds, they retreated and escaped in the Toyota Hilux vehicle they came with. And were given a hot chase by the police operatives,” Mr Abattam said.

He said the police have declared a manhunt for the gunmen, whom he said, “cannot go far because of the huge damage done to them”.

The police spokesperson said the Commissioner of Police, Rabiu Hussaini, has commended the officers for their “gallantry”, and has urged them not to relent in their efforts against crime in the state.

He said the commissioner appealed to residents in the state to support the fight against crime by giving credible information about suspected criminals to the police.

Imo, just like other states in the South-east, have experienced deadly attacks on police facilities. The attacks are often linked to the outlawed pro-Biafra group, IPOB.

A few days ago an Improvised Explosive Device was thrown into a police facility in Imo State by gunmen.

No life was lost in the attack, according to the police. 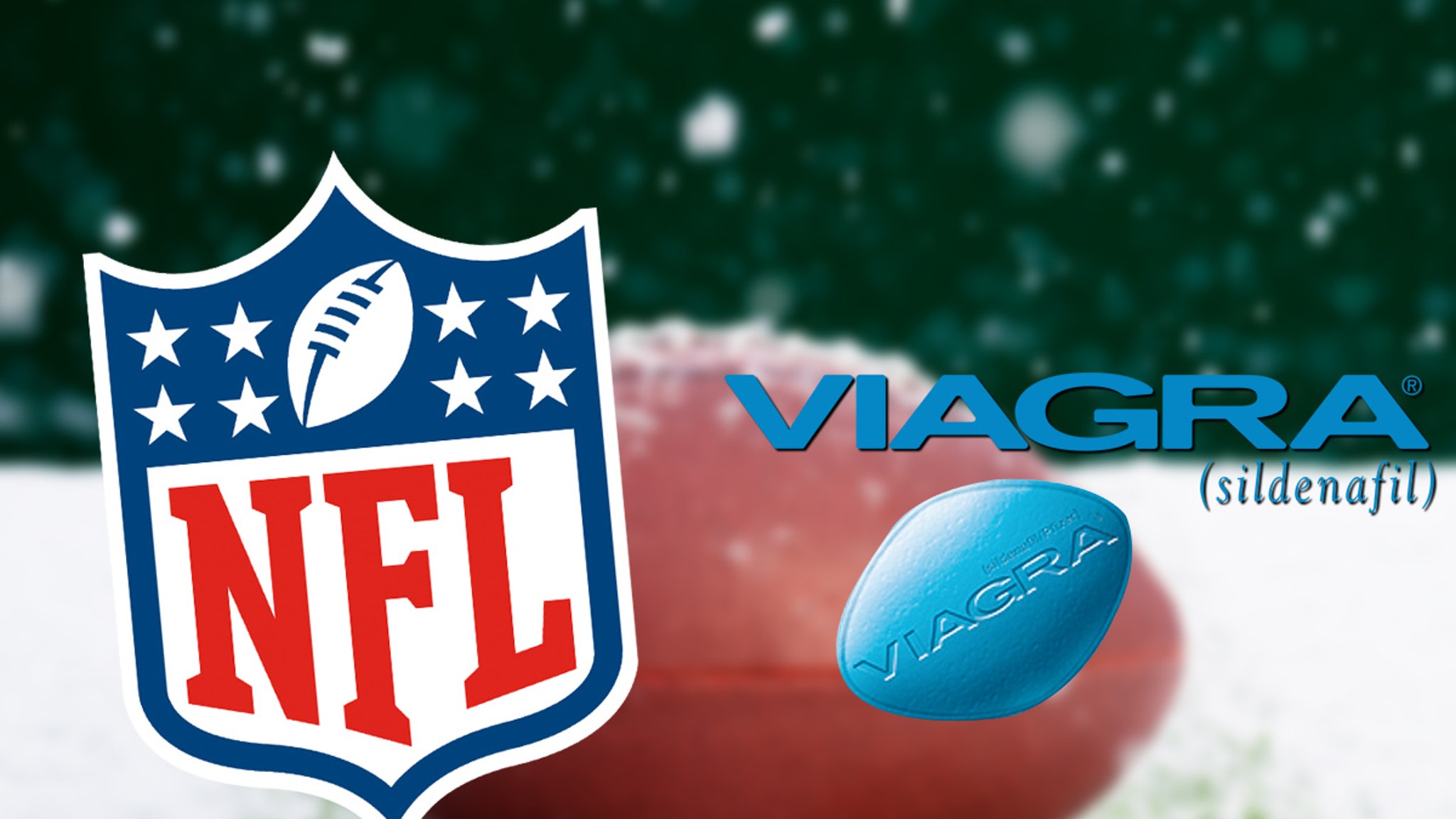 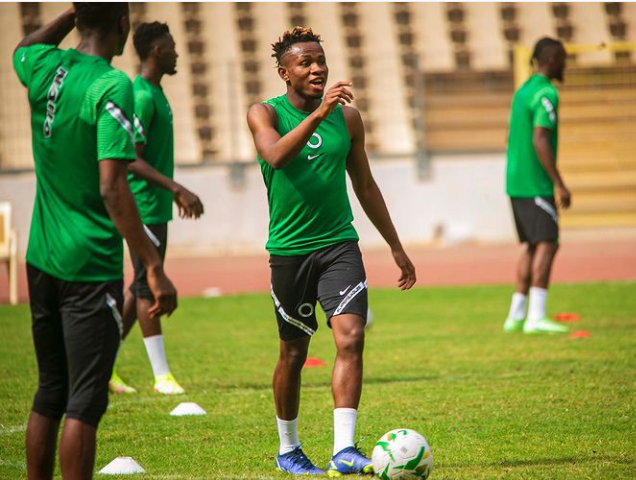