The incident happened at about 4:30 p.m.

The police spokesperson in Anambra, Tochukwu Ikenga, in a statement on Wednesday, said that the police responded to a distress call on the attack on the vigilante members.

Mr Ikenga said there was a shootout between the gunmen and the police operatives who responded to the distress call.

He said the gunmen, overpowered by the police operatives, fled the scene and abandoned a brown Lexus SUV, black Toyota Corolla and brown Mercedes Benz.

One automatic pump action gun, 30 rounds of AK-47 live ammunition, six live cartridges and one live SMG ammunition were among the items recovered in the encounter, the police said.

“Fortunately, the victim escaped from where he was kept and alerted the security guards in the area. The police operatives were also contacted and immediately came to his rescue,” the police said.

Mr Ikenga said the police arrested two of the suspected kidnappers and recovered a Toyota Sienna, believed to have been used for the kidnap operation.

The suspects are Chukwudera Eze, 30, from Orumba South Local Government Area of Anambra State and Raphael Obasi, 40, from Arondizuogu in Imo State.

Security has continued to deteriorate in Anambra and other South-east states, with deadly attacks on security officials and their facilities.

The Nigerian government has accused the outlawed Indigenous People of Biafra of being responsible for the deadly attacks in the South-east. But the group has repeatedly denied their involvement in the attacks.

The separatist group is leading the agitation for an independent state of Biafra to be carved out from the South-east and some parts of the South-south.

Mr Kanu, leader of the group, is facing trial for alleged terrorism. 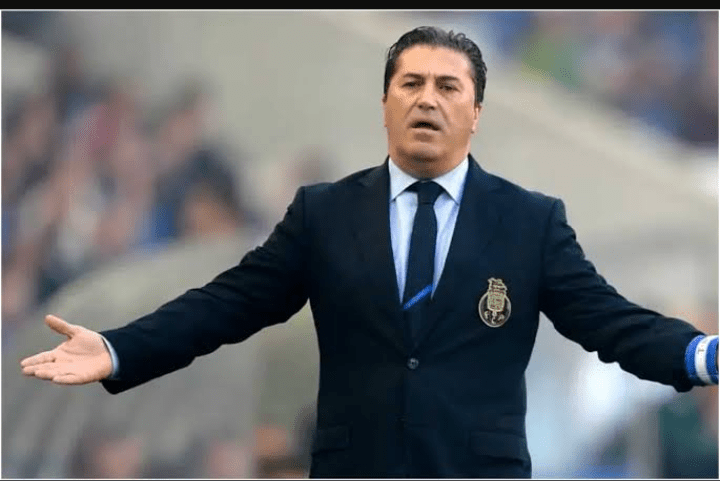