Gunmen have kidnapped a retired chief pharmacist from the Ekiti Ministry of Health, Israel Bamisaye.

A witness said the gunmen, who were seven in number, kidnapped Mr Bamisaye at his farm located between Ero Dam and the Ekiti farm settlement at Orin Ekiti, Ido/Osi Local Government Area of Ekiti State.

The source said the retiree was kidnapped on his farm around 4 p.m. on Wednesday.

The incident sparked panic in the town, as residents were said to have started leaving the town for fear of their lives.

“The seven gunmen had earlier attacked one man identified as Ojo within the vicinity of the farm where Bamisaye was kidnapped,” the source who would not want to be named, said.

“The man was asked about the whereabouts of the white men working at the farm settlement, but he replied that he didn’t know where they were.

“They ordered him to lie face down. They ransacked his car that was parked nearby and took away a sum of N4,500 they found inside the vehicle.

“They fired a shot and terrified the environment before they later found the victim and whisked him away.”

The Police Public Relations Officer, Ekiti Command, Sunday Abutu, could not be reached to confirm the incident, as he did not pick up his calls.

“We are aware of the kidnapping and my men are really working on it,” Mr Komolafe said.

In May, an armed gang kidnapped a Chinese expatriate and contractor handling the new Ado-Ado Iyin dualisation project in Ekiti State.

He was later released after ransom was paid and some suspects were arrested by the Ekiti State Police Command. 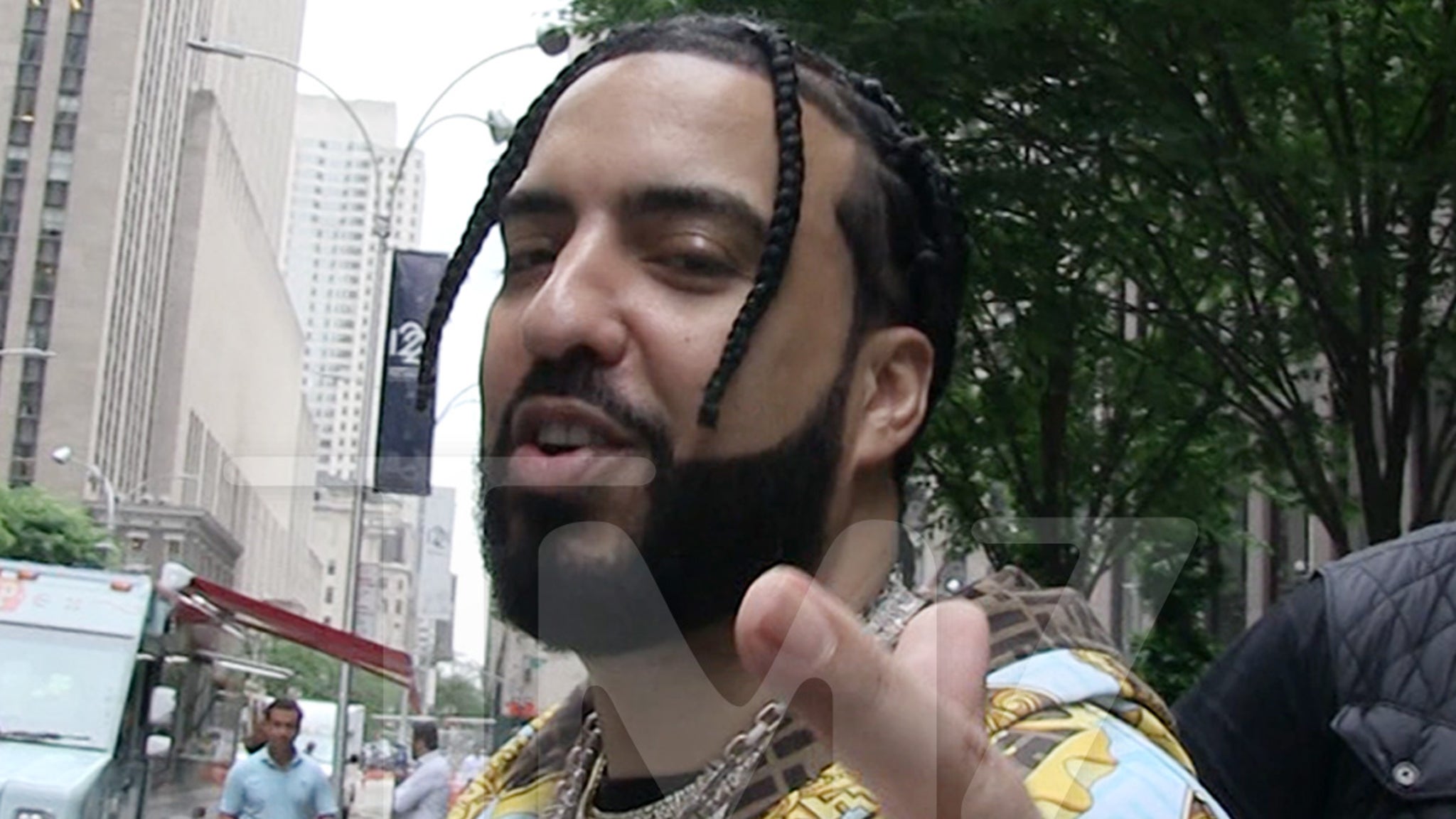 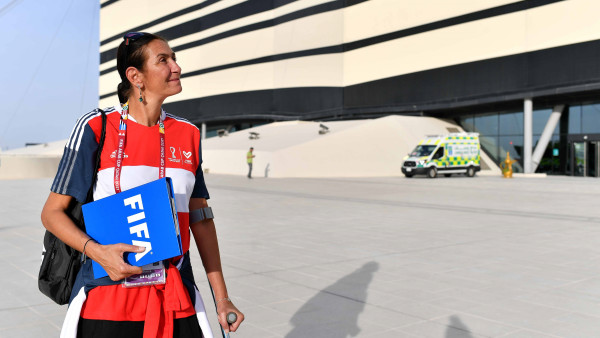