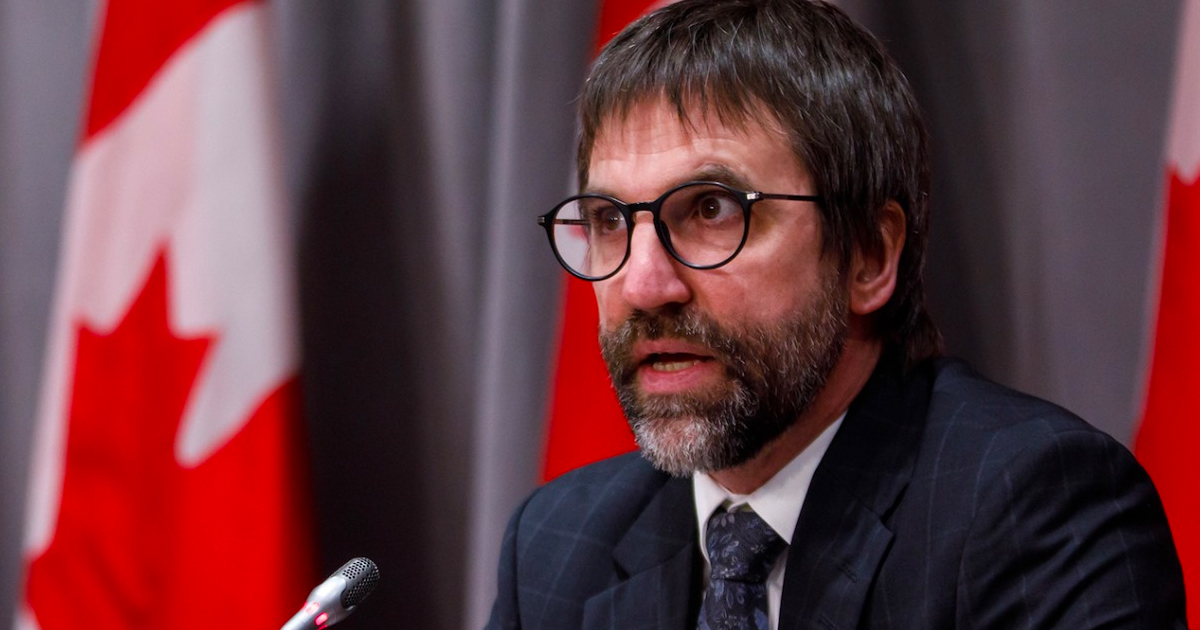 Ottawa’s plan to cap oil and gas sector emissions by almost 40% by the end of this decade is falling on deaf ears in Alberta where the sector is already working to reduce emissions.

Even NDP leader Rachel Notley, who implemented a carbon tax and phased out all of Alberta’s coal-fired power plants while Premier, said the target is “beyond ambitious, it’s a fantasy.”

“There are practical realities in terms of how long it takes to put in place the kinds of efforts that would result in the emissions reductions that are part of that target,” Notley said on March 29.

On Monday, Environment Minister Steven Guilbeault outlined two proposals to reach the targets; either an industry-specific cap-and-trade system or a modified carbon pricing system to set a ceiling for emissions from the oil and gas sector.

The oil and gas industry accounts for roughly one-quarter of Canada’s total emissions — 179 million tonnes in 2020.

The first proposed option involves a new cap-and-trade system on the oil and gas sector to divide total emissions among companies. Each company would receive an individual allowance purchased through an auction.

The second option would modify the industrial carbon price already applied to the sector and ensure emissions fall by limiting trading of carbon credits within the sector.

Currently, companies can reduce their carbon tax by buying credits from companies that produce less than their emissions limit. The modified plan would allow them only to buy credits from other oil and gas companies, not other industries.

Alberta already has a limit on oil sands emissions and six of the biggest oilsands companies are targeting net zero by 2050.

Guilbeault’s paper is “yet another example of a lesson Ottawa refuses to learn,” said Alberta Environment Minister Whitney Issik and Energy Minister Sonya Savage. The only way to cut emissions and keep life affordable is to work with the provinces to create environmental policies, the pair said in a statement.

“The federal government cannot act unilaterally to meet their emissions targets,” they wrote.

“Alberta is fully prepared to engage in meaningful and productive discussions with the federal government on ways we can reduce emissions – yet we have not been given that chance. Less than two weeks ago, energy ministers from the federal government, provinces and territories gathered together, yet Ottawa did not seek our input or share this paper.”

Issik and Savage also said Alberta won’t accept any plan from Ottawa that interferes with the province’s constitutional right to develop its resources.

In May, the Alberta Court of Appeal sided with Alberta on this issue when it ruled the federal Bill C-69, the Impact Assessment Act — dubbed by Alberta Premier Jason Kenney as the “No More Pipelines Bill” — was unconstitutional. The Court said C-69 presented a “clear and present danger” to Canada’s constitutional order.

United Conservaitve Party leadership candidate Danielle Smith has taken it one step further. At campaign stops across the province, she joked that C-69 should be called the “no more building anything in Alberta again without federal approval bill.”

In response to interference from Ottawa, she pitched the Alberta Sovereignty Act as her first bill, if elected Premier. If passed, the legislation would see Alberta refuse to enforce federal legislation deemed harmful to the province.

Critics of Smith have accused her of flirting with a constitutional crisis, but she said the feds are already responsible for one because they blocked Alberta’s constitutionally-protected right to develop its own resources.

“We have a constitutional reckoning coming,” she told 260 supporters in Stony Plain on Tuesday.

Ottawa ​​will accept input on the two proposals until September 30 and Guilbeault aims to unveil the final plan early in 2023. 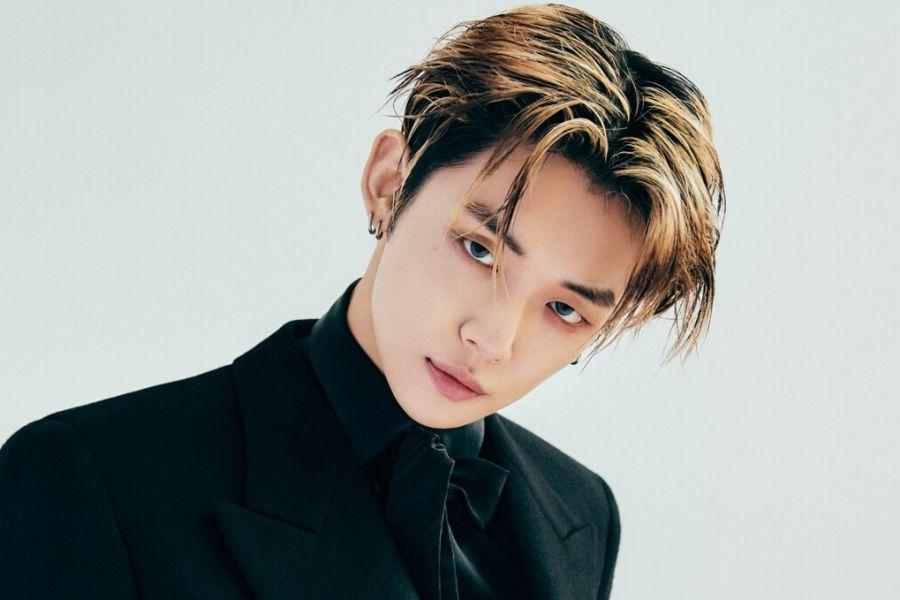