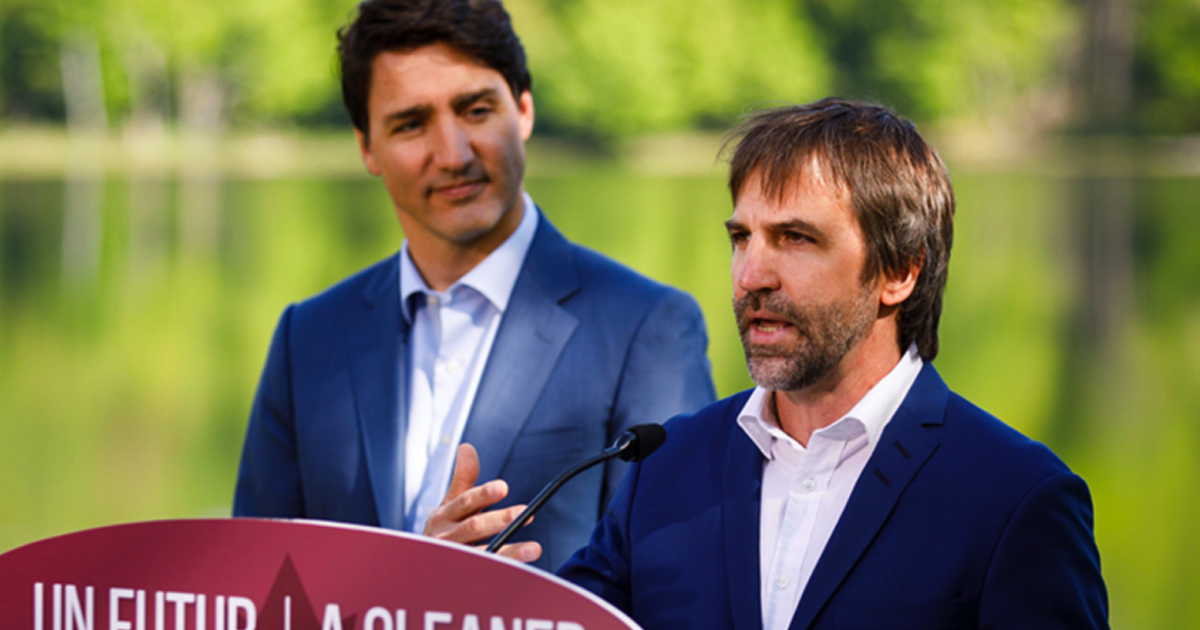 Claiming that “climate change is killing people in Canada,” Liberal environment minister Steven Guilbeault has said that he opposes provincial governments reducing the cost of fuel by cutting gas taxes.

Guilbeault made the comments on Tuesday during an interview on CPAC’s Prime Time Politics, saying the recent move by Alberta and Ontario was counterproductive to the government’s climate goals.

“It goes against our efforts to fight climate change,” said Guilbeault. We shouldn’t lose sight of the fact that we’ve gone through a pandemic, there’s a terrible crisis happening in Ukraine, we’re seeing inflation.”

As of 2019, provinces that had not implemented their own carbon scheme were forced to adopt the federal carbon tax. At the beginning of April, the tax rose to $50 per tonne, which directly led to a two-cent spike in gasoline prices in affected provinces – on top of the record-breaking costs worsened by the Ukraine-Russia war.

As of April, Albertans have had a pause on their provincial fuel tax until June 30. The tax cut has temporarily reduced the price of fuel in the province by 13 cents per litre.

In the footsteps of Alberta premier Jason Kenney, Ontario premier Doug Ford introduced a plan to temporarily reduce taxes on gasoline and diesel in the province.

“The people of Ontario and across the country have just been getting gouged, day in and day out,” said Ford. “You see the gas prices, just skyrocketing, unprecedented prices. And it’s about time that the government starts putting money back into the people’s pocket instead of the government’s pocket.”

Both Kenney and Ford have been vocal critics of the federal government’s climate plan. Most recently, Kenney called the Liberals’ recently revealed greenhouse gas targets unachievable.

Earlier this week, Kenney referred to Guilbeault as a “former Greenpeace radical” who is part of“a full-frontal attack on the 800,000 people who work in the energy sector.”

Contrary to Liberal government’s claims that carbon tax rebates would actually make taxpayers more money than they were paying, a recent report by the Parliamentary Budget Office (PBO) has revealed that “most households will see a net loss” from the carbon tax.

The Canadian Taxpayers Federation emphasized the PBO’s findings that Canadian households are losing as much as $845 dollars annually to the carbon tax, even after rebates.