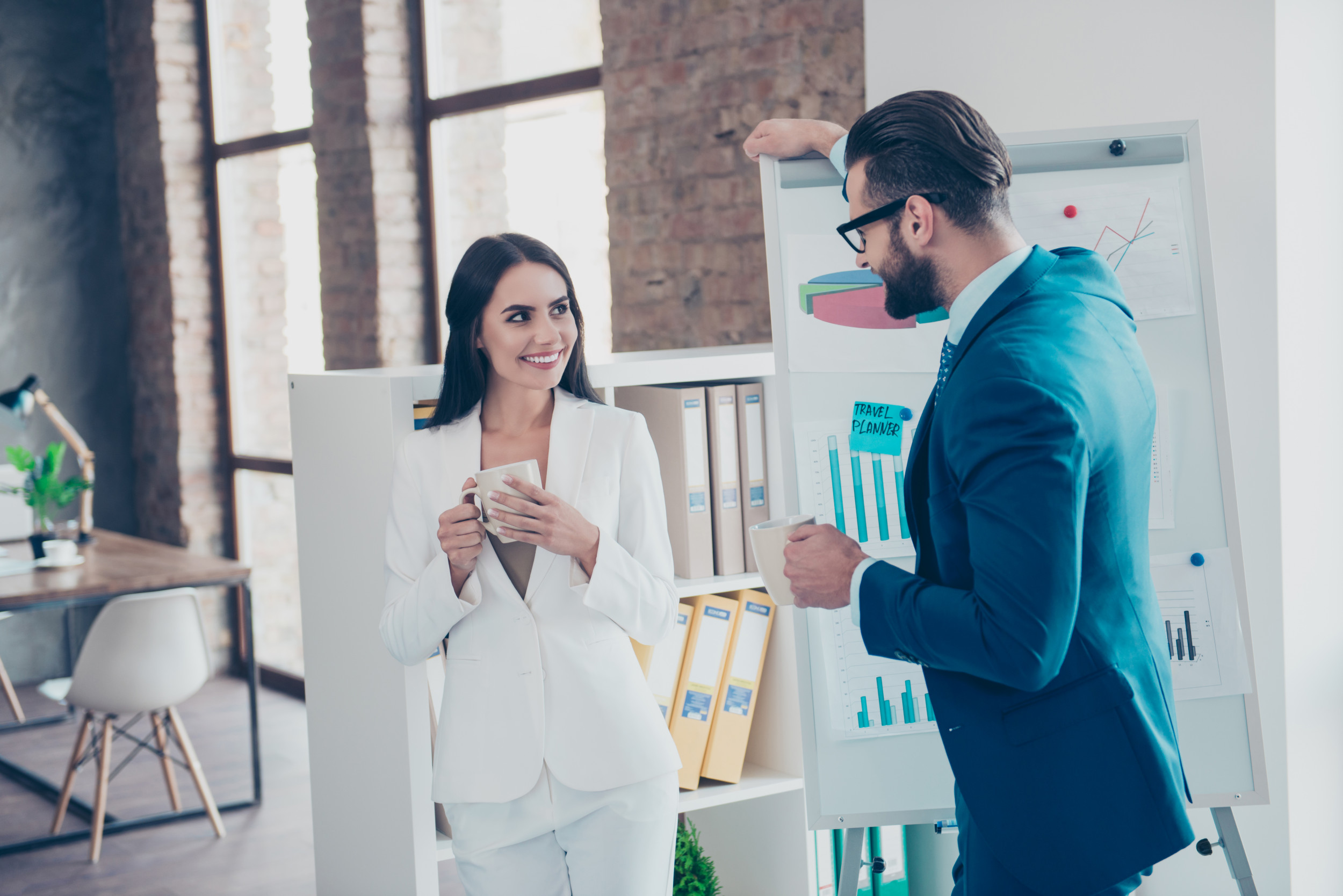 The internet was quick to show support for one employee who lamented about the necessity of declaring office romances in a viral post on Wednesday.

In a Reddit post titled, “DO NOT DECLARE: An Office Romance Vent,” Redditor u/lvndrlight detailed the adversity they and their boyfriend have faced since declaring their office relationship to their company’s human resources department last January. Initially posted in Reddit’s popular r/antiwork subreddit, the viral post has received 46,700 votes and more than 1,500 comments in just eight hours.

Explaining that they began dating their boyfriend in November, 2020, the Redditor said that the couple was spotted by a manager at their company at a grocery store, and that the manager encouraged them to “do the right thing” and declare their relationship to HR. After declaring the relationship, u/lvndrlight said that their company’s sole HR employee (the company’s longest tenured employee) has exhibited passive-aggressive behavior towards them, including a myriad of dirty looks and an informal warning encouraging the Redditor and their boyfriend to take their unpaid lunch breaks separately, instead of eating together in the employee parking lot.

u/lvndrlight also said that they and their boyfriend have both been subject to one-on-one meetings about the “optics” of their relationship, and that management told the couple that “perception is everything.”

While many employers have policies outlining expectations for office romances, there are no laws that regulate or prohibit workplace relationships.

According to a survey released by the Society for Human Resource Management in 2020, 54 percent of American workers reported having romantic feelings for a coworker, and 27 percent have had an official workplace romance. Of those workers that reported having official workplaces romances, 27 percent reported dating someone higher up in their organization, 20 percent reported dating a subordinate and 53 percent said they dated a coworker at their same level.

In a statement, Society for Human Resource Management CEO Johnny C. Taylor, Jr. said that workplace romances are virtually impossible to prevent, and that employers need to adapt to accommodate the inevitable.

“Employers simply can’t forbid the reality of romance within the workplace,” Taylor, Jr. said. “Instead, they should reflect on their culture and ensure their approach is current, realistic, and balanced in ways that protect employees while leaving them free to romance responsibly.”

Through anti-fraternization policies and other policies designed to limit public displays of affection, employers are able to maintain a level of control over workplace romances without violating any legal boundaries. However, u/lvndrlight said that beyond dirty looks and passive-aggression, their employer used their relationship to deny them and their boyfriend promotions and other advancement opportunities.

“My boyfriend confronted his manager earlier this week about a promotion and apparently, his ‘performance is excellent’ and he ‘exceeds expectations’,” they wrote. “BUT he is being denied a lead role due to ‘the ancillary stuff.'”

“Aka us dating,” they added.

u/lvndrlight said they were also barred from being promoted.

“I am being gatekept from advancing to an open position that would advance my career even though I have all the qualifications and work experience they need,” the Redditor wrote. “I am not even allowed to apply, because the application requires my manager’s signature.”

Concluding their original post by explaining that their relationship has grown stronger despite the workplace adversity, u/lvndrlight garnered the attention of thousands of Redditors offering support and advice.

In the post’s top comment, that has received 10,400 votes, Redditor u/ablackcatstail encouraged both the original poster and their boyfriend to start looking for new jobs.

“Both of you need to find better employment as soon as possible!,” they wrote.

Redditor u/7dayweekendgirl, who said they met their husband at work, recounted the story of their chance encounter and told u/lvndrlight to keep their priorities in order.

“After our relationship was later outed by another employee, my future husband’s contract was not renewed,” they wrote. “We are still together after 15 years. Your life and happiness is more important than your job.”

Like u/ablackcatstail and u/7dayweekendgirl, many Redditors advised the original poster to seek employment elsewhere. Responding to a handful of commenters, u/lvndrlight acknowledged the possibility of finding a new job, but said that dealing with their current work environment already requires the majority of the couple’s energy.

“I feel like it’s impossible for us to have a life outside of work,” they wrote. “We put in our 8 hours/day, then proceed to spend the remaining 16 hours venting about the workday and dreading the next.”

“It’s so draining,” they added. 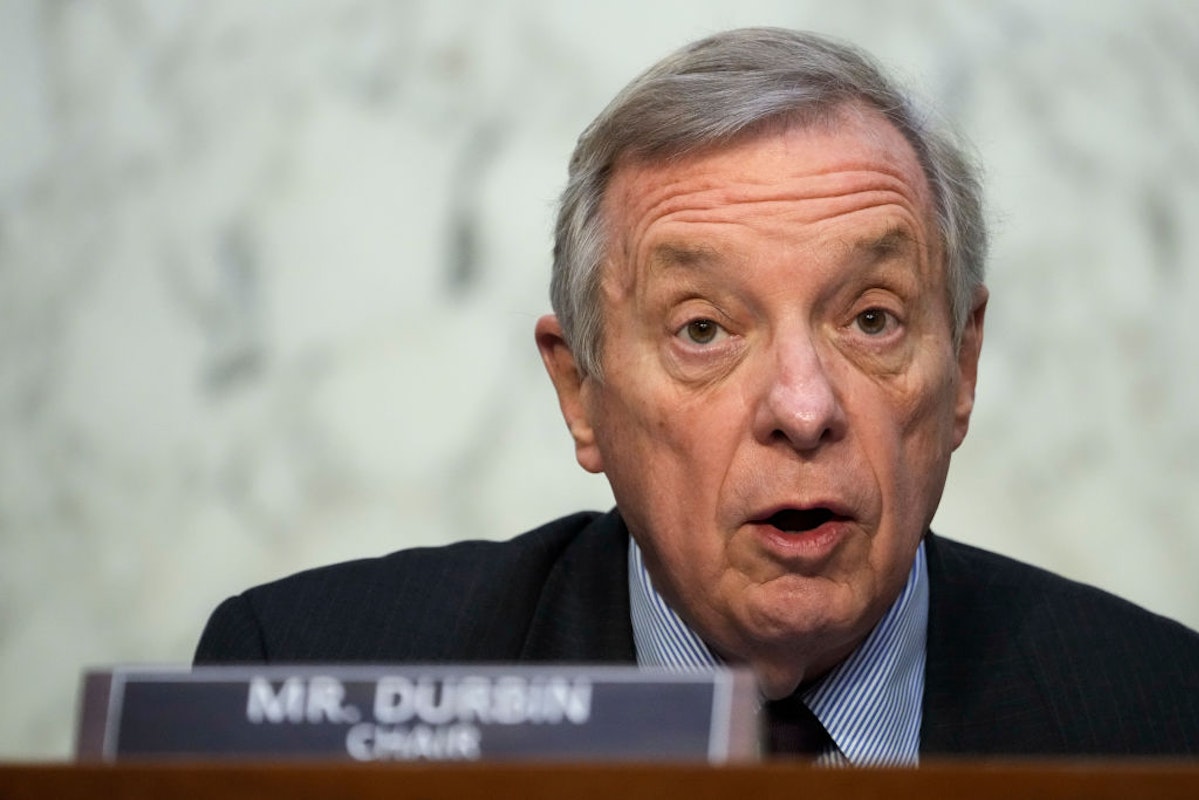