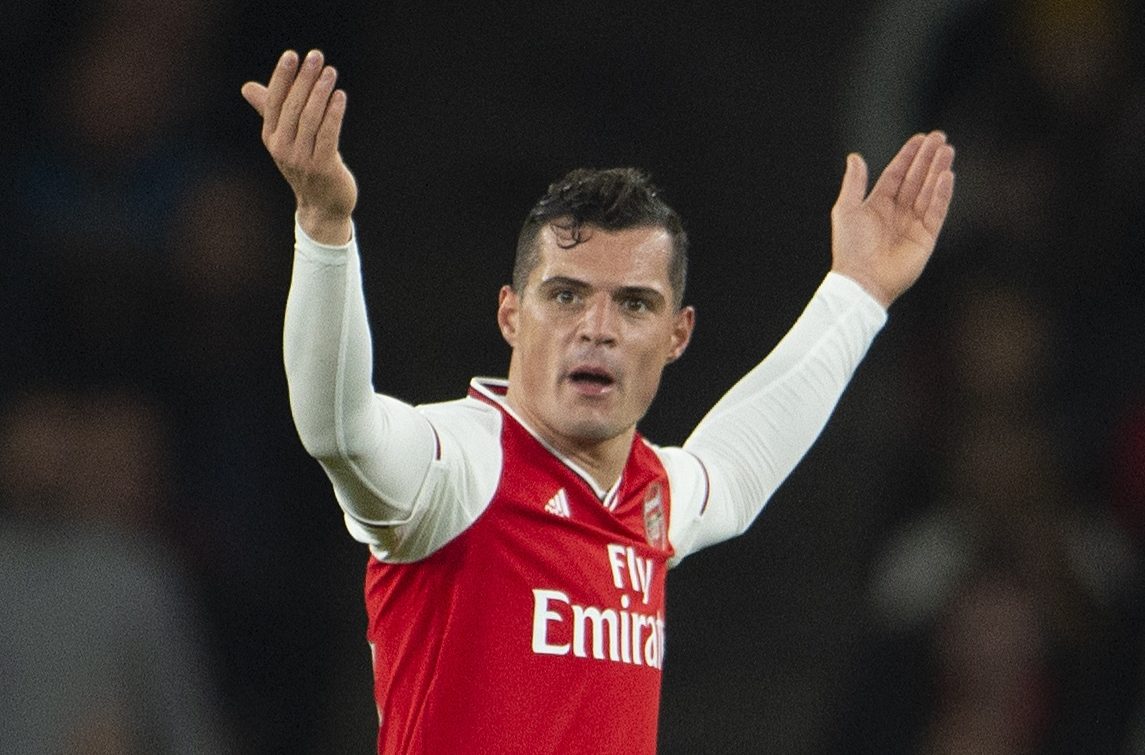 The Premier League has passed on their investigation to the National Crime Agency after their was some suspicious betting during Arsenal’s fixture against Leeds this season.

Granit Xhaka was the subject of an excessively sized bet on him to pick up a yellow card late into the game, with him eventually picking up the caution for time wasting, and it was then reported that an investigation into the matter would be undertaken.

Our side was 4-1 up at the time, with little urgency needed to be had, but referee Andre Marriner opted to reprimand the midfielder after he had taken a while to take a free kick in the final five minutes of normal time, a bet that resulted in a large win for one punter.

The bet has been flagged up however, with the nature of the bet being placed late into the game also, with the price taken one which was shorter than it was pre-kick-off, further heightening the suspicions around the wager, and the DailyMail reports that the information has since been passed onto the National Crime Agency to further investigate.

I understand that betting people will bet on some random events, but this certainly sounds a little suspect, although it seems unlikely that the midfielder would have been involved in any funny business. The truth usually comes out in the end, and we will just have to wait and see I guess.

Video – The Transfer Show: How will Raphinha fit into the Arsenal team? 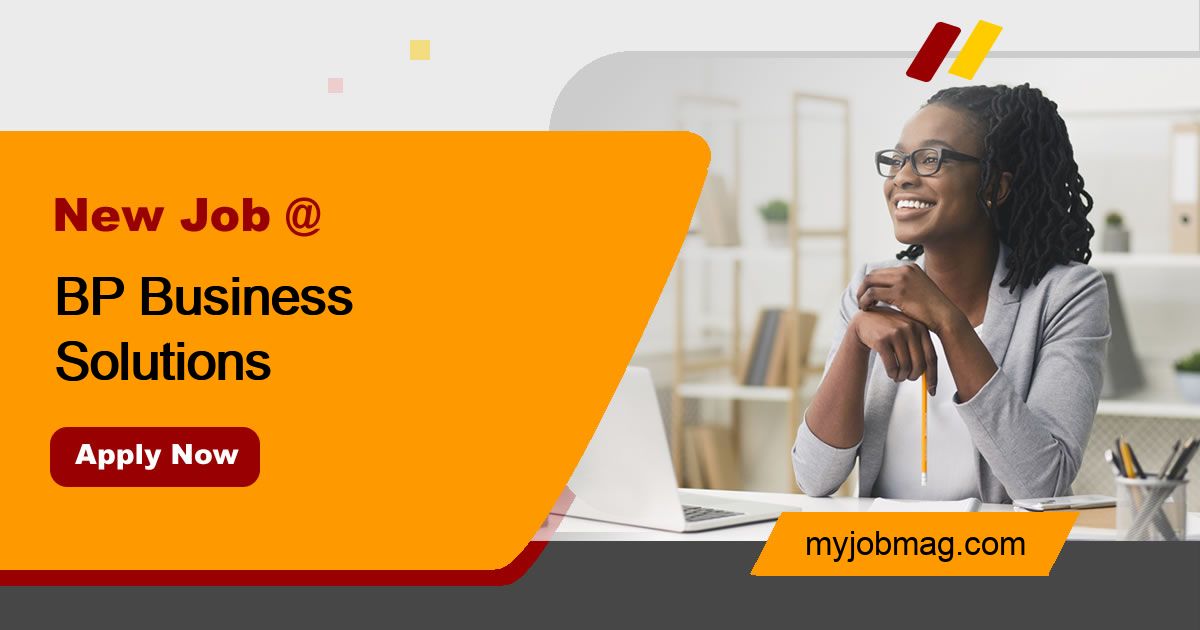 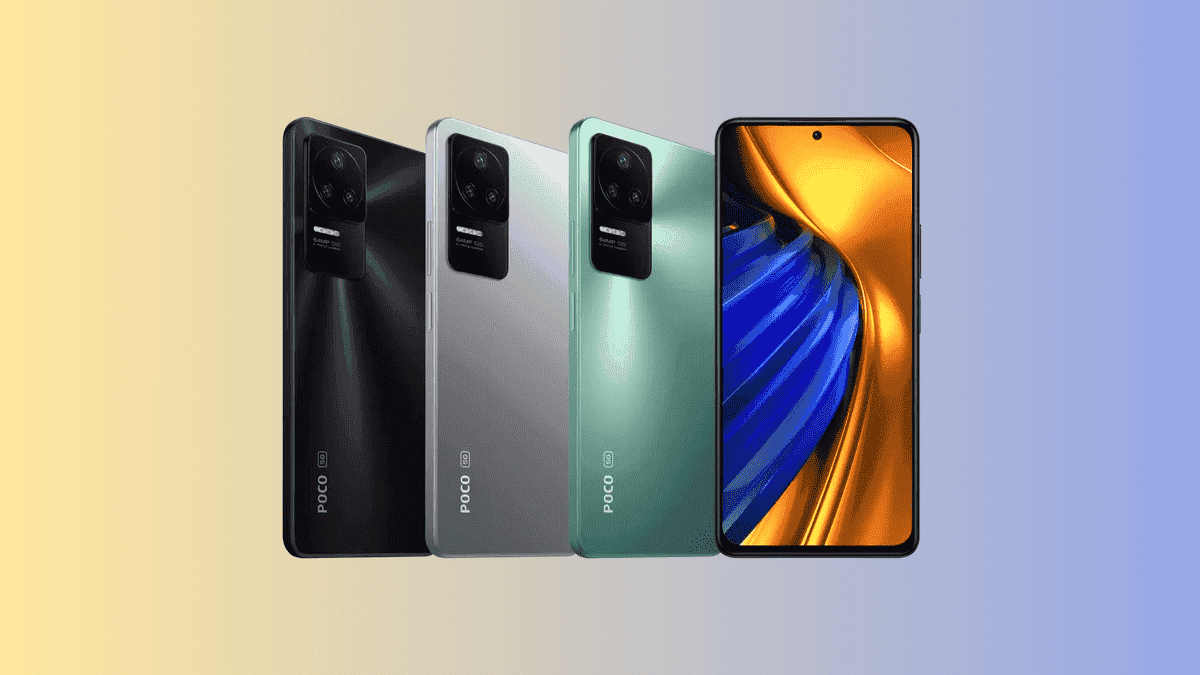