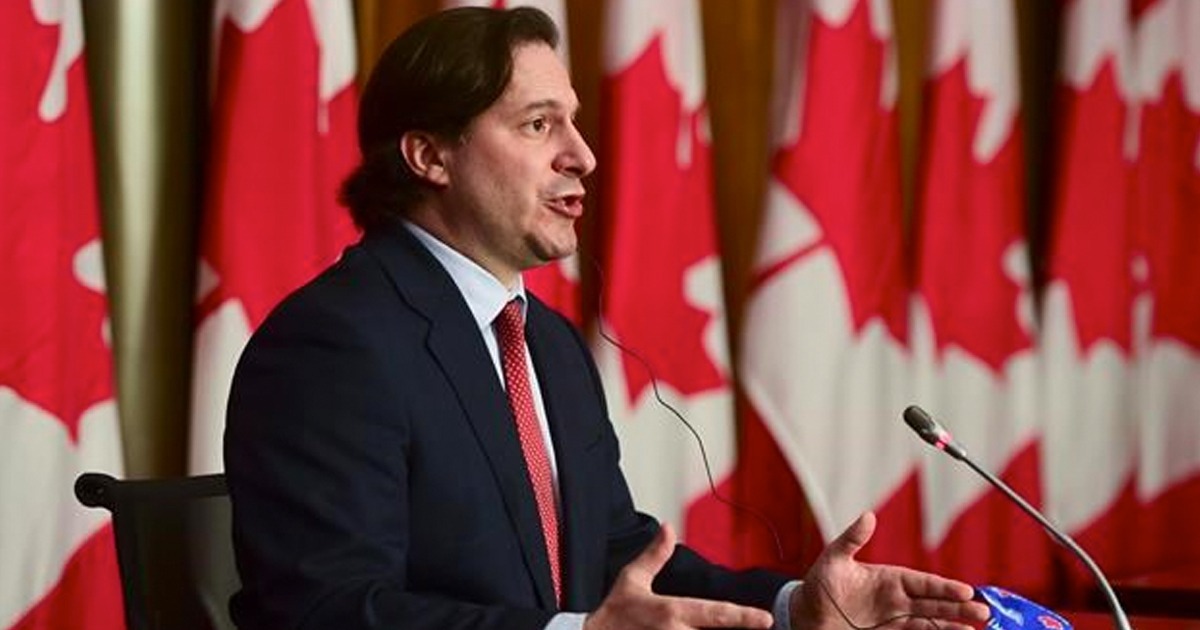 The federal government is planning to ban the importation of legal handguns into Canada as of August 19 without the oversight of Parliament, Public Safety Minister Marco Mendicino announced Friday.

The measure aims to prevent “nearly all” individuals and businesses from importing handguns into Canada.

Joly and Mendicino said these new regulations will effectively “speed up” the planned ban announced in May.

“This ban is a stopgap while the handgun freeze in its entirety moves through the parliamentary process, preventing shelves from being restocked in the immediate term,” Joly said.

Details of the coming regulatory restrictions have yet to be released. Joly says she will exercise her authority as Foreign Affairs Minister to deny any export or import permit application.

“Working with Marco, we came up with this idea of creating this new system of requiring permits, but meanwhile, we will deny any permits from any commercial entity or people wanting to bring handguns to Canada,” Joly said.

“Given that nearly all our handguns are imported, this means that we’re bringing our national handgun freeze even sooner,” Mendicino said. “From that moment forward, the number of handguns in Canada will only go down.”

“The number of legal handguns in Canada will go down, but illegal handguns will continue to be smuggled into Canada and circulate on our streets,” Lawton said. “The import ban is political posturing and pretends that the legal firearms market is the source of gun crime, which simply isn’t the case.”

Joly said the Liberals have decided to do this because after Bill C-21 was announced, there was an “uptick” in guns being purchased in Canada.

“I’m continuing to call on all MPs to read the bill, to study the bill and to put it into law as quickly as possible. We’ve made some good headway… Unfortunately, it’s the Conservatives who continue to obstruct the passage of this bill,” the Mendicino said.

Numerous law enforcement experts have criticized the Trudeau government’s move to ban handguns as an ineffective proposal that would not lower the amount of gun violence.

“People can’t be naive to the realities of how it works with organized crime and smuggling,” said the President of the Canadian Association of Chiefs of Police Adam Palmer.

“There will always be an influx of guns from the United States into Canada… Heroin is illegal in Canada, too, but we have heroin in Canada.”