JUBA – South Sudan government has said that it has identified poachers whose photos circulated on social media this week showing how they killed wildlife including a pregnant buffalo, Eye Radio quoting minister of wildlife Rezik Zechariah Hassan reports.

In 2017, conservationist Michael Lopidia, deputy director for Wildlife Conservation Society (WCS) said the number of animals killed by poachers in South Sudan was increasing at “an alarming rate.”

“Killing remains the biggest threat to wildlife in South Sudan. Elephants have been killed for their ivory, Zebras were last seen in 2008, Rhinos have not been seen, and there are only between 300 and 500 giraffes,” he told Radio Miraya at the time.

South Sudan’s minister of wildlife conservation and tourism Rezik Zechariah Hassan said the government in Juba was worried about the photos circulating online and said that they have identified the criminal with the help of the SPLM-IO.

“We received those photos with concern and we are actually very worried about such attitudes. The guy who identified himself as Wiyual Puk has killed pregnant buffalos, giraffes and an elephant,” he told the Eye Radio.

He said three of the poachers are from the organized forces and the government was able to identify them and now they are doing the same efforts to identify the rest with the help of the main armed opposition SPLM-IO.

“He was not alone. There are three and they are from the organized forces. So we contacted all our security personals, law enforcements within the ministry and we managed to identify the person,” Hassan said.

“The photo and the person are in the areas of Akobo. Now, I contacted some of the highest personals from the SPLA-IO to address the case. In Akobo, we don’t have an effective office because it is not in our control but as long as we are in the unity government, and we are operating together, we have processed this case with the IO so that we find a solution because such people need to be apprehended and questioned,” he added. 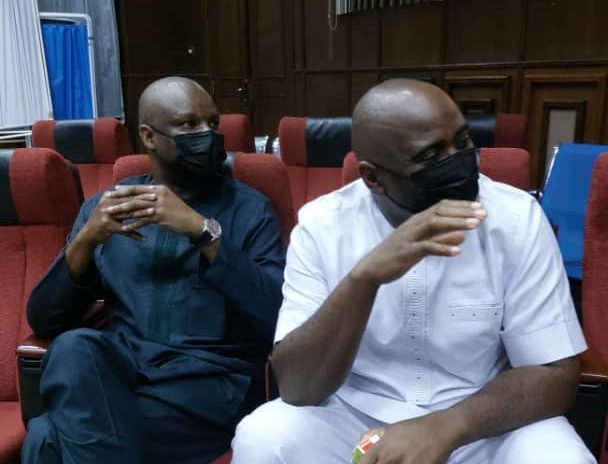