“We’re excited to tell you that we’re bringing your Ubisoft games purchased on Stadia to Ubisoft Connect PC. If the game is available on PC, it will automatically appear on the Ubisoft account with link to your Stadia account. You will receive the same or a better version of the game you purchased on Stadia. You’ll be able to keep progress on PC for any cross progression supported games you own. Note that users will not be able to transfer virtual currency from Stadia to PC. To avoid loss, use your virtual currency before Stadia shuts down on Jan. 18, 2023”.

Google Stadia shut down is official

After several denials that Google Stadia is not shutting down, the company officially confirms its shut down. Phil Harrison, Google’s vice president, wrote in a blog post: “While Stadia’s consumer-facing streaming game is built on a strong foundation of tech, it hasn’t achieved the user traction we expect, and we must not. Without making the tough decision, start a gradual shut down of our streaming service, Stadia. The team will be assigned to other parts of the company”. This is coming after an initial denial that the Stadia is not shutting down. 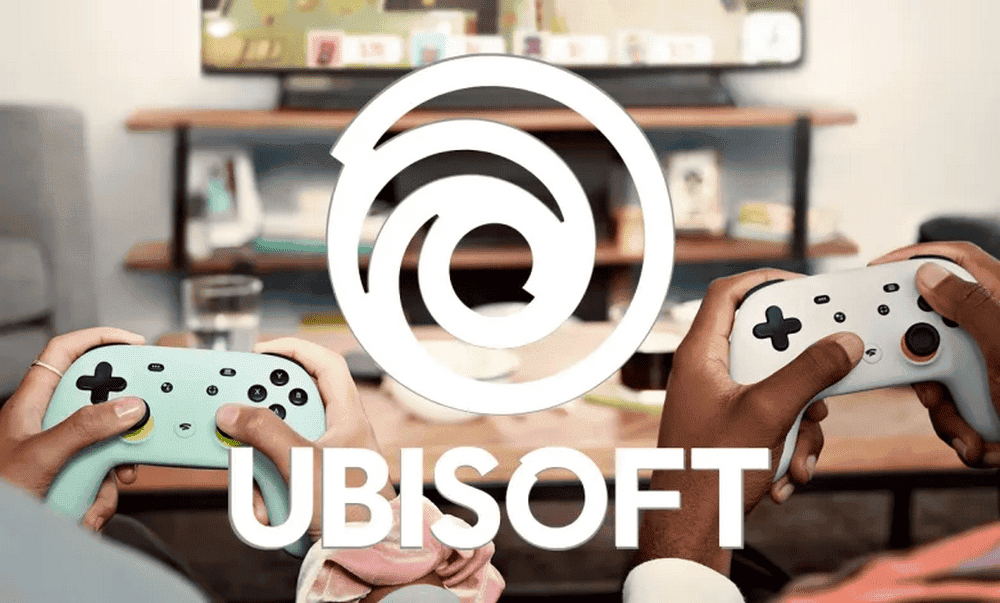 For Google, Stadia is a chance to put its cloud streaming tech to work and enable massive gaming experiences, Phil said. The Stadia page shows that Stadia servers will be shut down on Jan. 18. Before now, the company wanted Stadia to compete with other gaming services such as Sony’s PlayStation Plus cloud streaming, Amazon’s Luna and Microsoft’s Xbox Cloud Gaming.