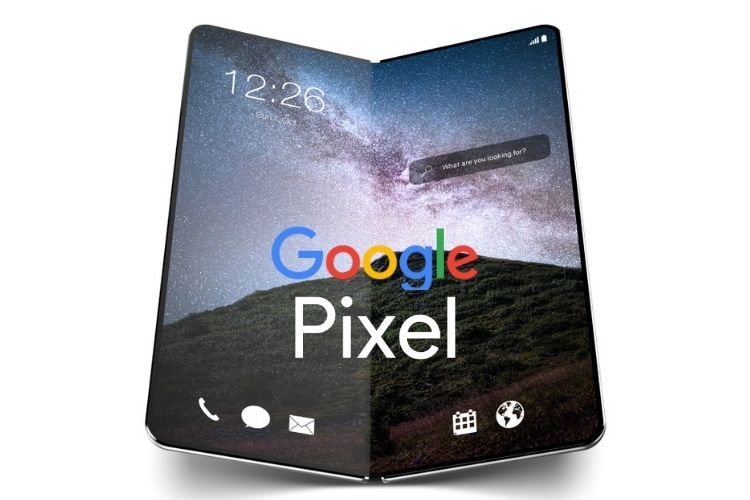 While Google didn’t really leave much room for what to expect from it this year at the I/O 2022 event, it did miss out on one thing: the highly rumored Pixel foldable device. It seems like this happened for a reason as the tech major is now expected to delay the launch of its first foldable device, slated to happen this year.

A recent report by The Elec suggests that Google might not launch the Pixel foldable device before 2023. Information from Ross Young corroborates this information and hints at a Spring 2023 launch. This is the second time Google’s foldable device has been delayed. It was previously expected to arrive in 2021 but got pushed to a late 2022 launch.

If this is true, we might have to settle for the Pixel 7 series and the Pixel Watch. There are chances that the Pixel foldable phone might arrive with the Pixel tablet, which has also been officially teased and could launch next year.

While a concrete word isn’t out, it is said that the foldable Pixel has not been completed yet and doesn’t meet Google’s expectations. Hence, a delay is an appropriate choice for the company. It is also said that Samsung is busy making displays for the upcoming Galaxy Z Fold and Flip 4 devices, which could be another reason for the delay as Samsung is expected to supply the foldable display to Google.

As for what to expect from the first Pixel foldable device, past leaks have hinted at a Pixel Notepad moniker. This Pixel foldable phone is expected to fold like a book, much like the Samsung Galaxy Z Fold 3, the Oppo Find N, and various other foldable smartphones out there.

It is also speculated to carry an affordable price tag and might include a Google Tensor chipset. It could also come equipped with features like a high refresh rate and various exciting camera features, among others. However, this is still a rumor and Google hasn’t really revealed anything about it. Therefore, it would make more sense to take them with a grain of salt and wait for some details from Google. We will ensure you are updated on this, so, stay tuned.