Google Pixel 7a to feature a 90Hz display

The smartphone industry is evolving and the standard for flagships is increasing. As more top-notch features are used for flagships, entry-level and mid-range smartphones get better. At the moment, flagships get at least a 120Hz screen refresh rate. This means that 90Hz is now available for entry-level or mid-range smartphones. Apple refuses to use a high refresh rate screen for its basic iPhones. However, Google is likely to take a different route. Last year’s Google Pixel 6a was criticized for its lack of a high-refresh screen. The company will now make changes to the upcoming Google Pixel 7a.

According to reports, the Google Pixel 7a will come with a 90Hz screen. This device will also support wireless charging. Furthermore, it will come with a new set of rear dual-camera hardware. @Kuba Wojciechowski claims the 90Hz display is a new generation 1080p panel from Samsung Display. Initial speculations considers this device to be a “Pixel 7 Ultra”. However, the codename, Lynx, actually refers to the Pixel 7a.

The Google Pixel 7a uses two new image sensors: an IMX787 wide-angle lens and an IMX712 ultra-wide-angle lens. This is a major upgrade compared to the existing IMX363. Its camera is codenamed “Pixel 22 Mid-range”. This is different from the “Pixel 22 Premium” on the Pixel 7/Pro. 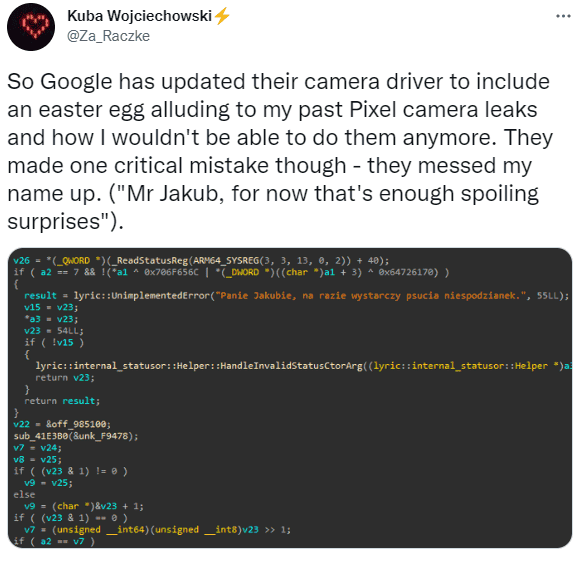 Furthermore, the Pixel 7a may be the first mid-range model to use Google’s Tensor chip. It will also come with a Qualcomm WCN6740 chip (Wi-Fi/Bluetooth). Previous devices such as Google’s Pixel 6 series and Pixel 7 uses Broadcom’s tech.  At the moment, there is no official information on the price of this device. However, there are reports that Google will stick with its previous pricing.