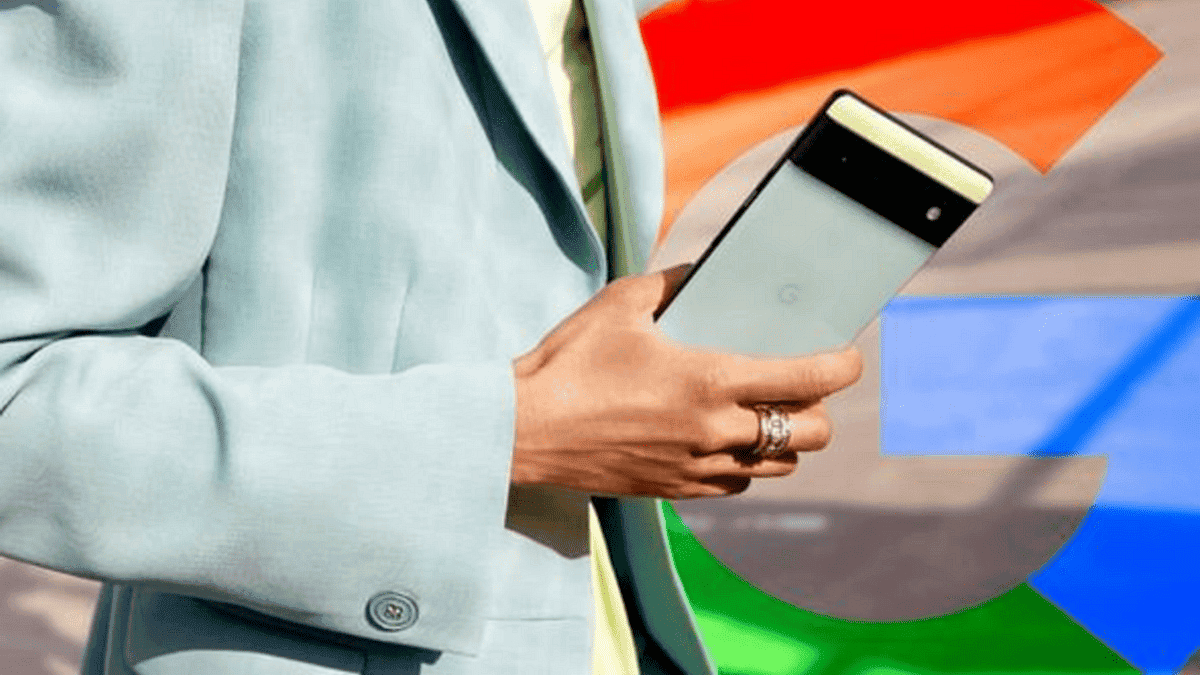 Since the launch of Google’s Pixel 6 and Pixel 6 Pro, two high-end flagships, they have experienced a series of issues. Some of the issues include display issues, camera problems, slow fingerprint unlocking, ghost dialling, signal loss, call interruption, etc. For a flagship smartphone, the Google Pixel 6 Pro has had a lot of bugs. In fact, some even call this smartphone the Android flagship with the most bugs in 2021. However, it is important to note that more attention is on Pixel smartphones when it comes to bugs. Because these devices use pure Android, many people expect them to be perfect. Of course, we know that just like all smartphones, they cant be perfect. Other smartphones have some of these bugs but the media just don’t highlight them, unlike Pixel smartphones.

In fact, it will interest you to know that some users of the Google Pixel 6 Pro have not experienced any of the bugs. Nevertheless, with the several bug reports of the Pixel 6 Pro, it’s hard to believe that this is an $800 device. According to PhoneArena, “This is the most bug-prone high-end flagship”, and now some netizens are reflecting on Google Pixel 6 Pro. There are also reports that this smartphone even has a new bug.

Earlier today, there were reports that after the Pixel 6 Pro model turns on airplane mode, the phone will automatically shut down when taking pictures. The report claims that after testing, the Google Pixel 5 did not have this problem. There are speculations that the reason for this issue in the Pixel 6 Pro is due to the lower ambient temperature. The report further claims that most Google Pixel 6 series users do not take photos after turning on airplane mode. Thus, this is not a major bug and many users will not even notice it. It will also not affect the normal operation of the device. 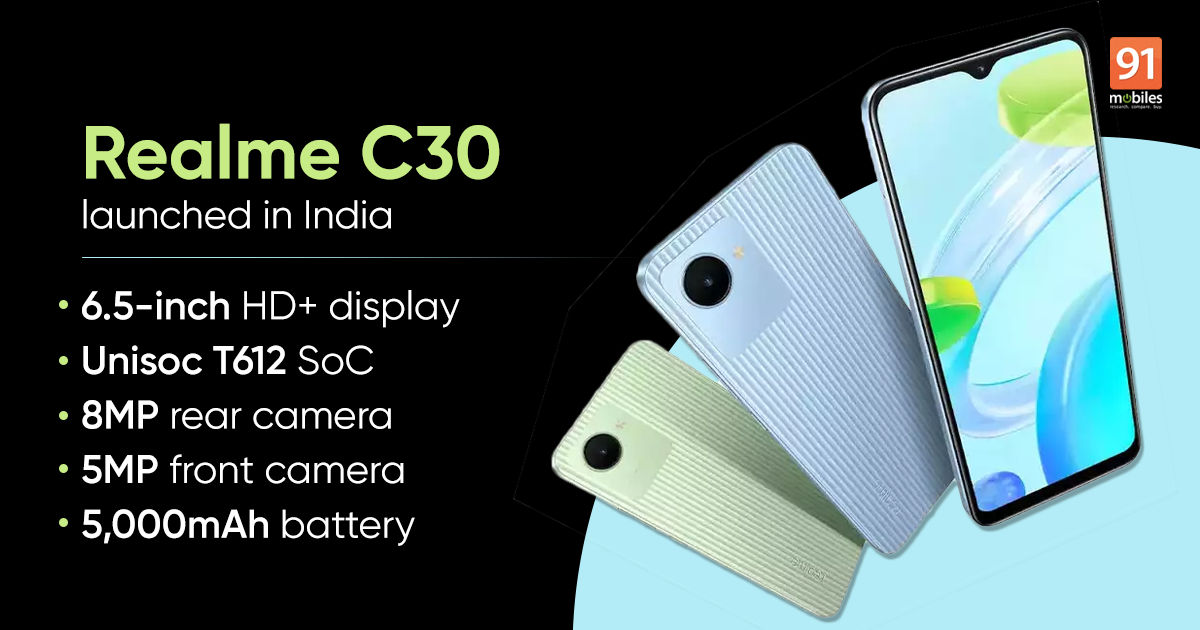 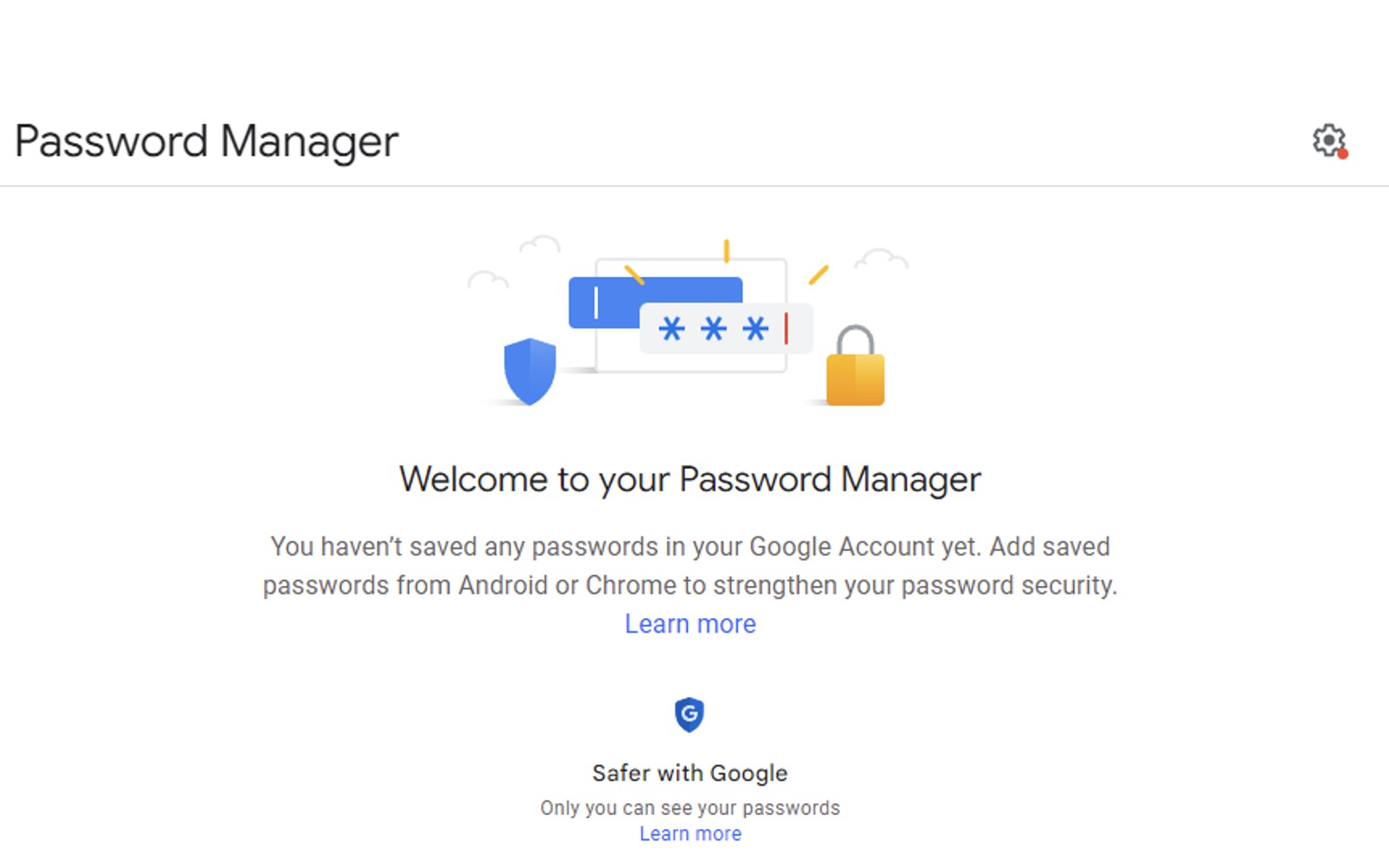