Contrary to what you may have heard in the past few days, Google says it’s not shutting down its Stadia gaming service. The company issued the statement after a rumor began circulating earlier this week that suggested it would sunset the platform later this year. “Stadia is not shutting down,” the official Stadia Twitter account in a tweet . “Rest assured we’re always working on bringing more great games to the platform and Stadia Pro.”

Some Stadia fans were convinced Google would finally pull the plug on the service after Cody Ogden of Killed by Google fame, a and that keeps track of the company’s constantly expanding graveyard, shared a post from a Facebook fan group. According to the message, an “old coworker and friend” told the poster Google had recently held a meeting to discuss Stadia’s future — or lack thereof. They claimed the company would shut down the platform by the end of the summer and would do so using the same strategy it employed with .

At the time, the only commentary Ogden, , offered on the post was a . However, that wasn’t enough to stop the rumor from sending much of the Stadia community, , into freefall. To its credit, Google responded to the episode .

That even a thinly sourced rumor caused upheaval among the Stadia community isn’t surprising. The service has been on an extended deathwatch ever since Google . The incident highlights the unhealthy parasocial relationships people can sometimes have with tech companies like Google. “Communities that are confident in their continued existence don’t respond like some of the things that have been hurled at me in public and in DMs the past couple days,” Ogden said after the dust settled. “If even the suggestion that a piece of technology could go away affects you so deeply that it brings you to threats, maybe you need to reevaluate your relationship with the tech?” 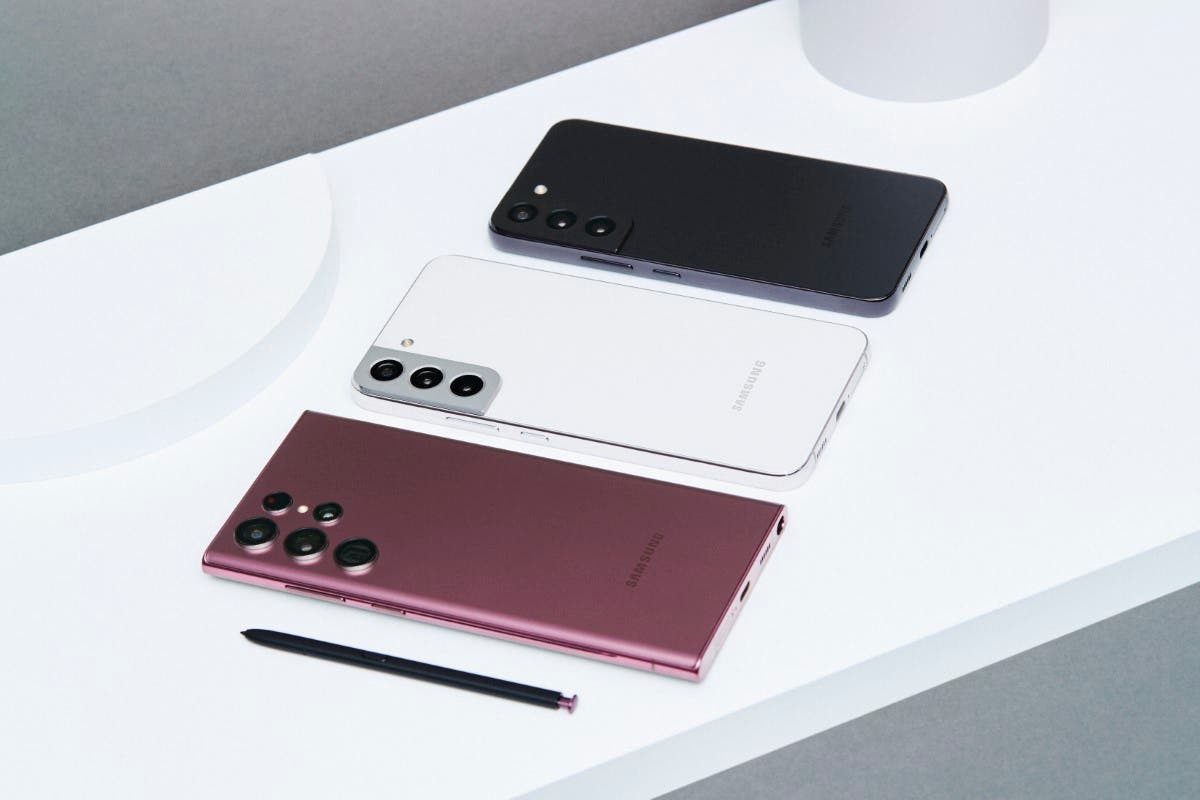 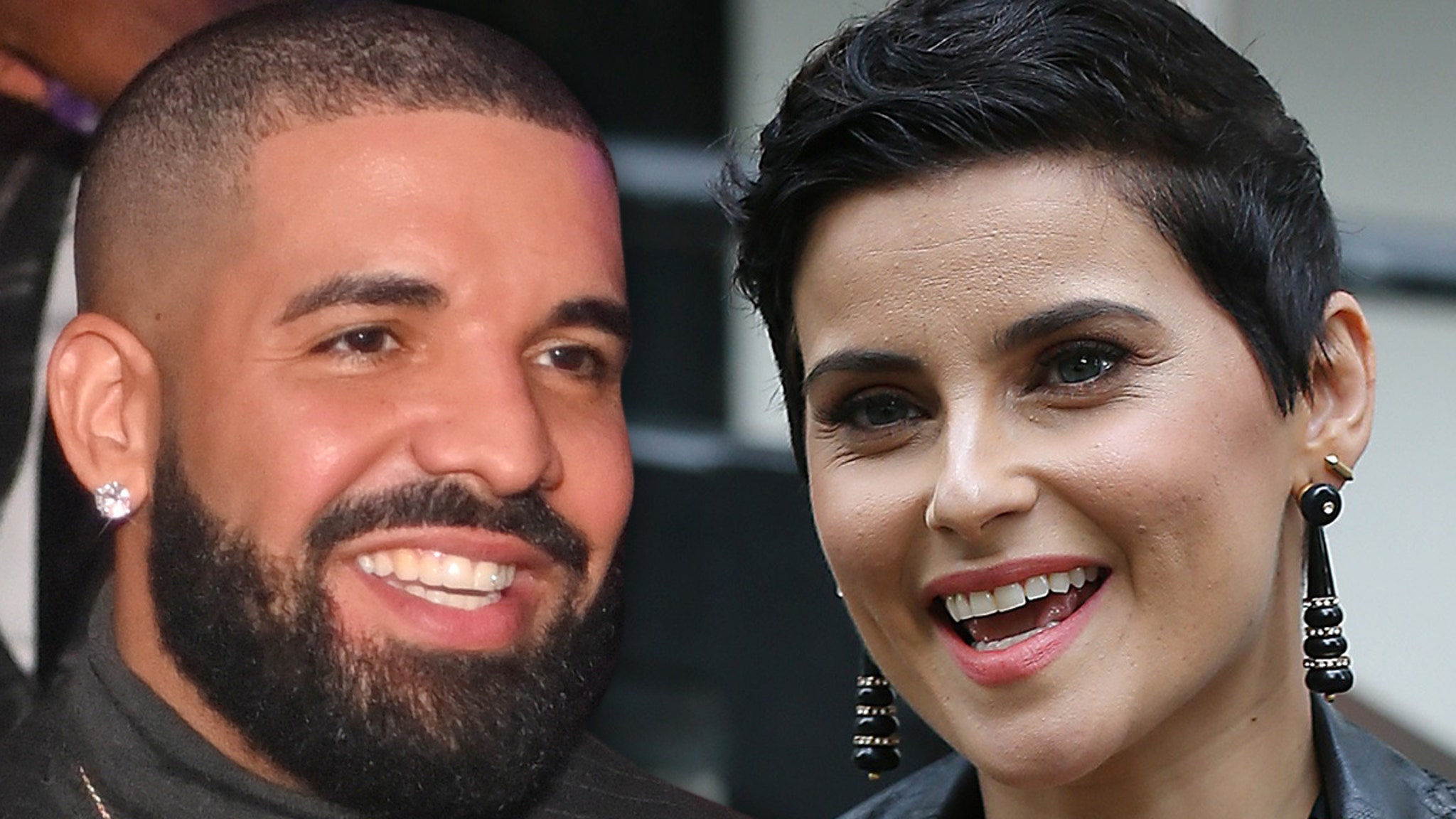