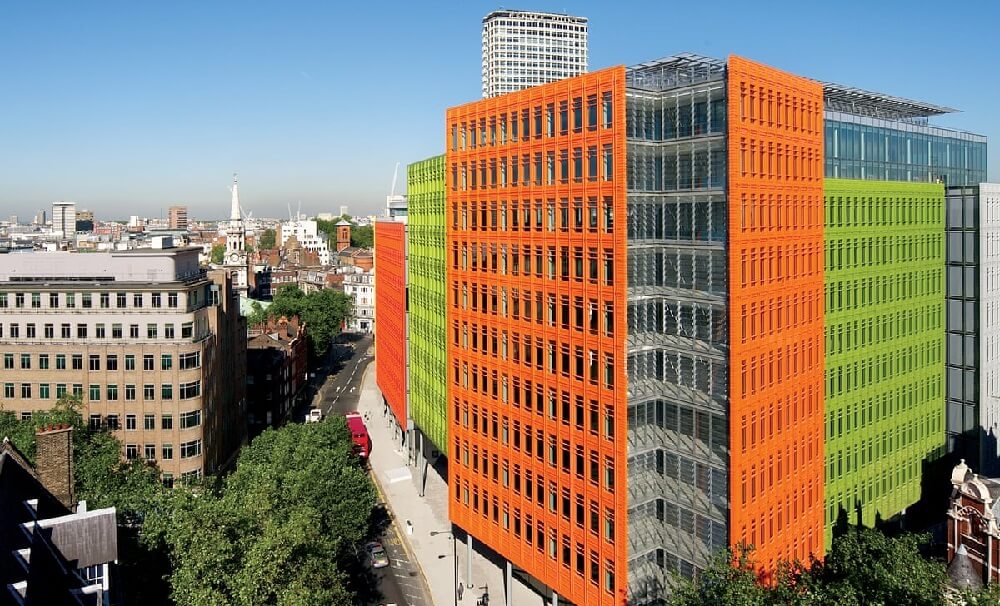 Google, which is owned by parent company Alphabet, was formerly renting the building but has shelled out the huge sum to buy it outrightly, saying the action shows its confidence in the future of the office as a place to work.

“We have been privileged to operate in the UK for nearly 20 years, and our purchase of the Central Saint Giles development reflects our continued commitment to the country’s growth and success,” said Ruth Porat, CFO of Alphabet.

According to Reuters, the company, which currently employs 6,400 people, is planning a multi-million-pound refurbishment of its offices now that it owns the building.

Plans are in place to refit the building so that it is adapted for in-person teamwork and has meeting rooms for hybrid working, as well as creating more space for individuals.

The new refurbishment will also feature outdoor covered working spaces to enable work in the fresh air, the company said.

Google said it would eventually have capacity for 10,000 workers at its UK sites, including one being developed in the nearby King’s Cross area of London. 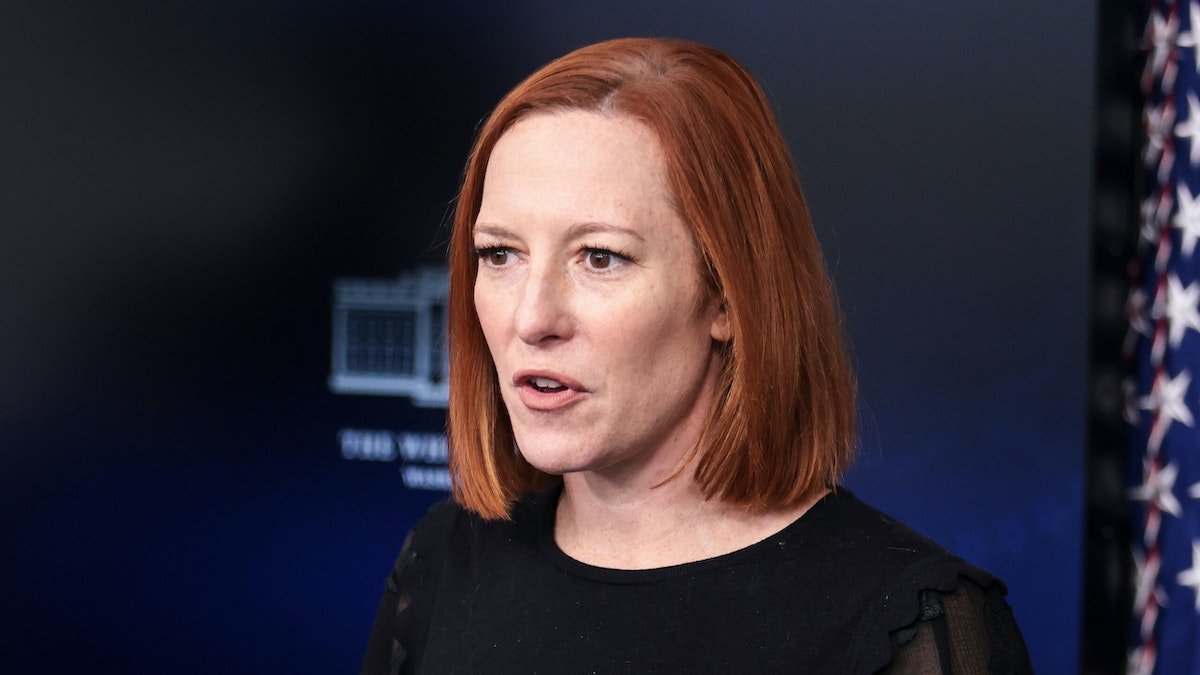